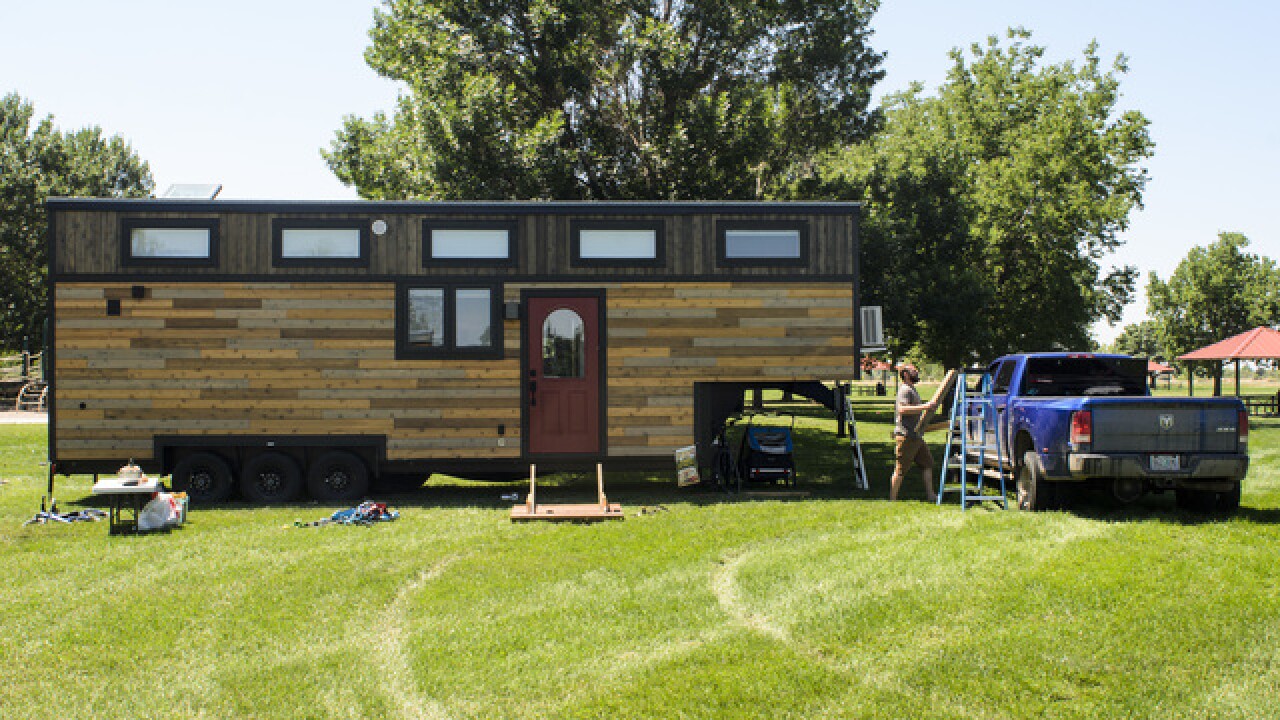 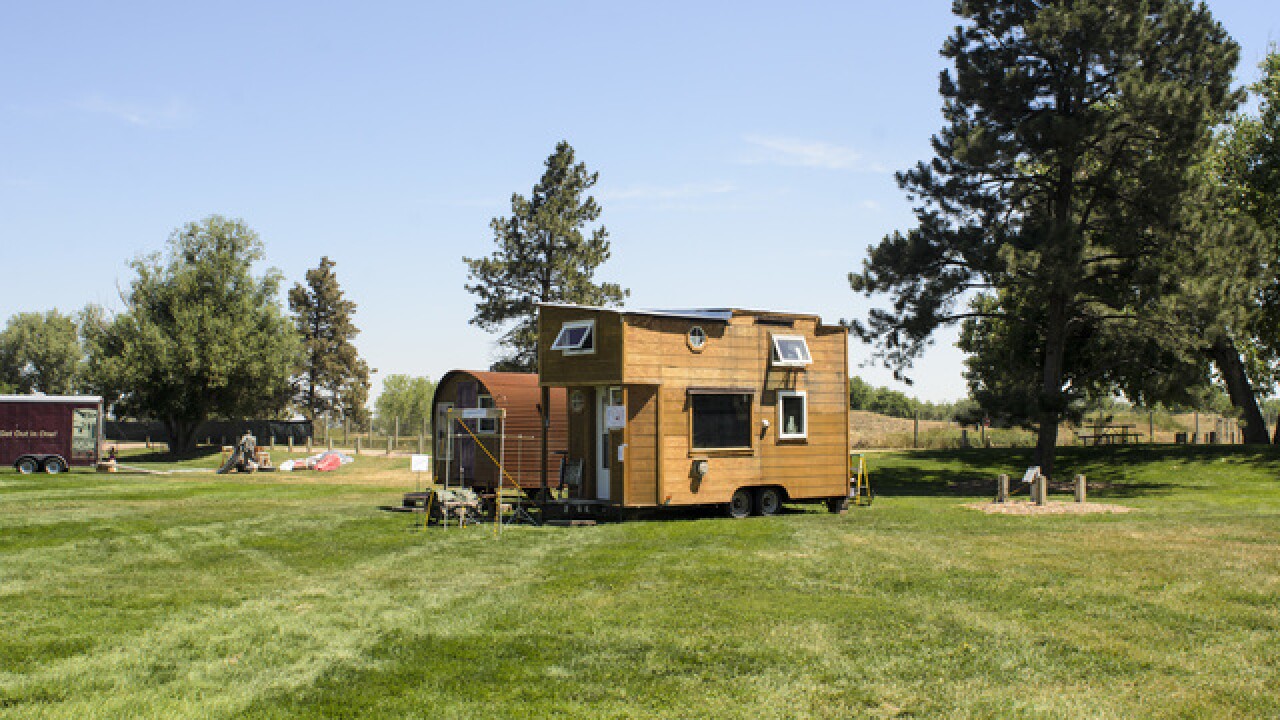 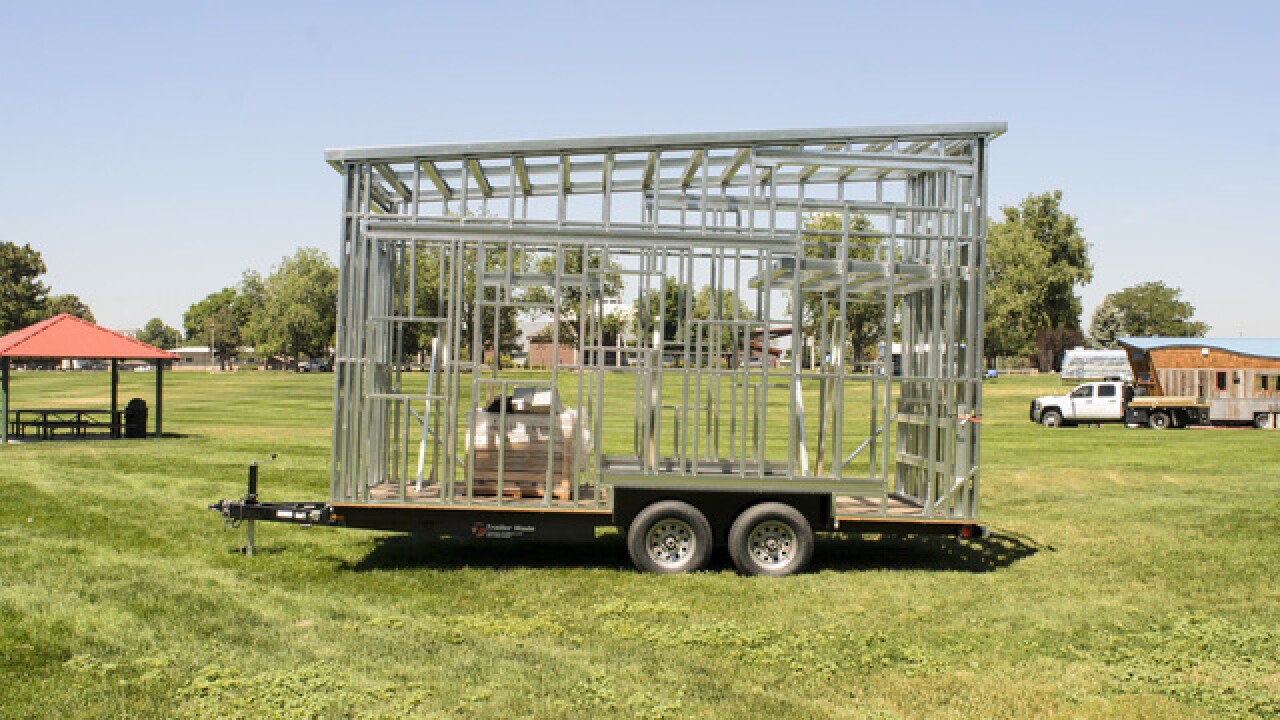 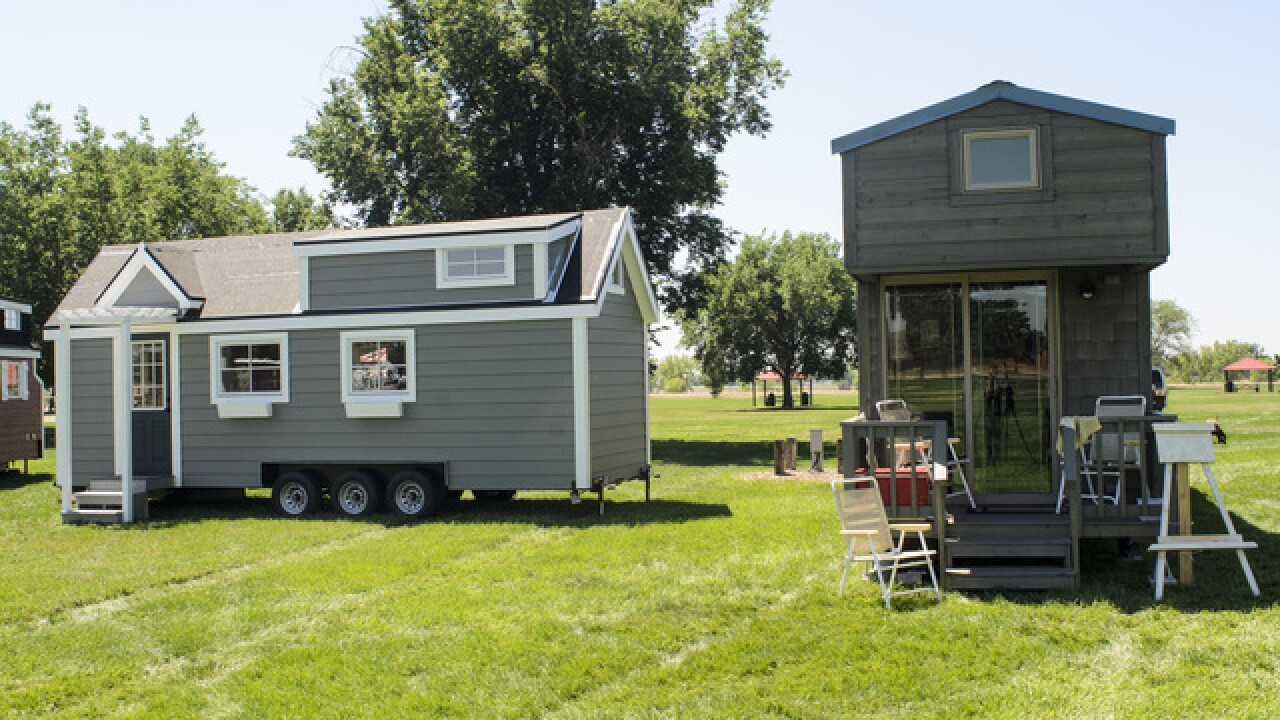 DENVER -- As home prices increase in the Denver metro area, some people are considering tiny homes as a way to save money.

But where can you put a tiny home? We asked several Denver metro area cities for their rules.

"In the current city of Aurora zoning code, a tiny home is considered to be just a small single-family home," city officials told Denver7.

The tiny home would have to be on a designated lot, meet all city code requirements and be serviced from the city’s water and sewer systems.

The City of Aurora says tiny homes are a type of manufactured home that can go into any existing mobile home park.

One note -- the City of Aurora's zoning code is being updated and tiny homes will be more clearly defined in that updated zoning code once it is approved by the city council.

In Lakewood, that means you can live in a tiny home for two weeks.

"If someone wants to live long-term in a tiny home, the home would have to meet all of the city’s codes, and that means obtaining a water tap and sewer line, putting a foundation in place and meeting all other aspects normally required of a residential home," officials said.

"They must meet the same planning and zoning requirements, as well as comply with all building codes," town officials said.

They also said HOA rules may apply in some areas.

City of Brighton officials said the city is currently working on a major amendment to its code and tiny homes are something they are taking into consideration.

"We would be supportive of tiny homes, but, to be constructed, they would require PUD (Planned Unit Development) zoning to address the house and lot sizes," city officials told Denver7. "In addition, any single family dwelling will need to meet the IRC (International Residential Code). This will include kitchen and bathroom requirements, minimum size, sanitation, structure and egress."

The Colorado Tiny House Festival will return for its second year this Friday, Saturday and Sunday in Brighton. The festival has more than doubled in size from last year and will feature at least 40 unique, small living structures.