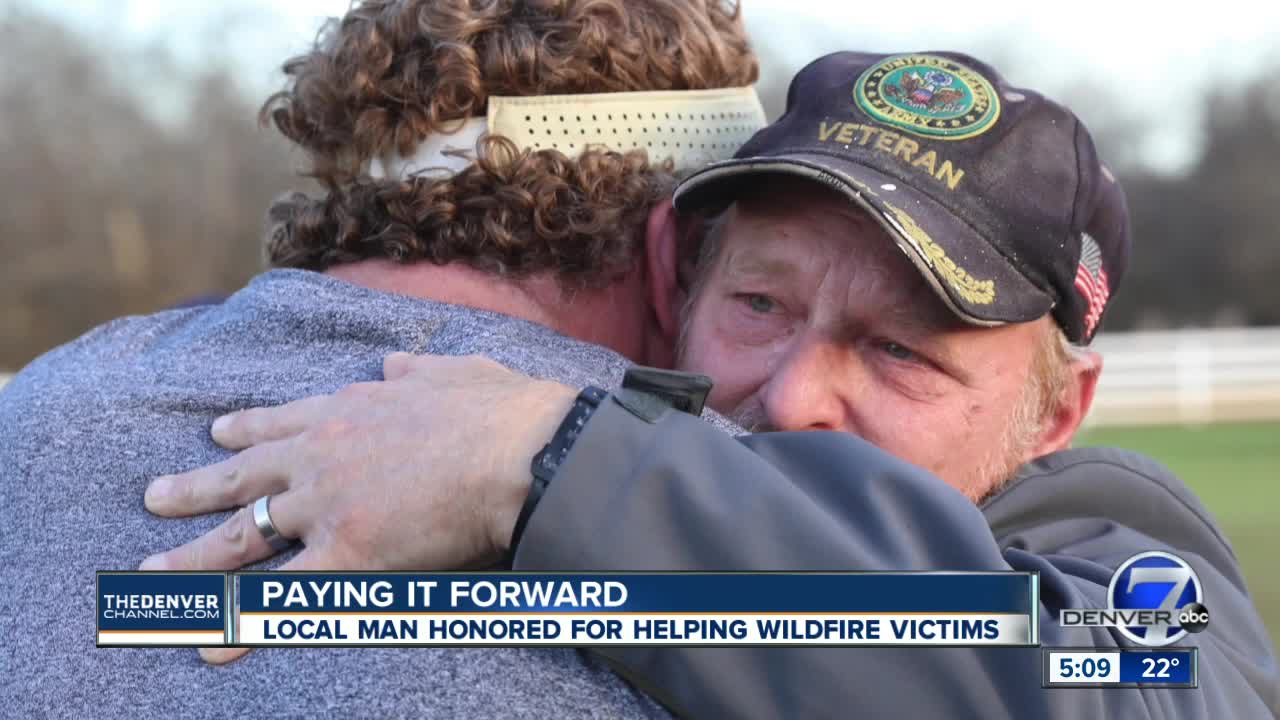 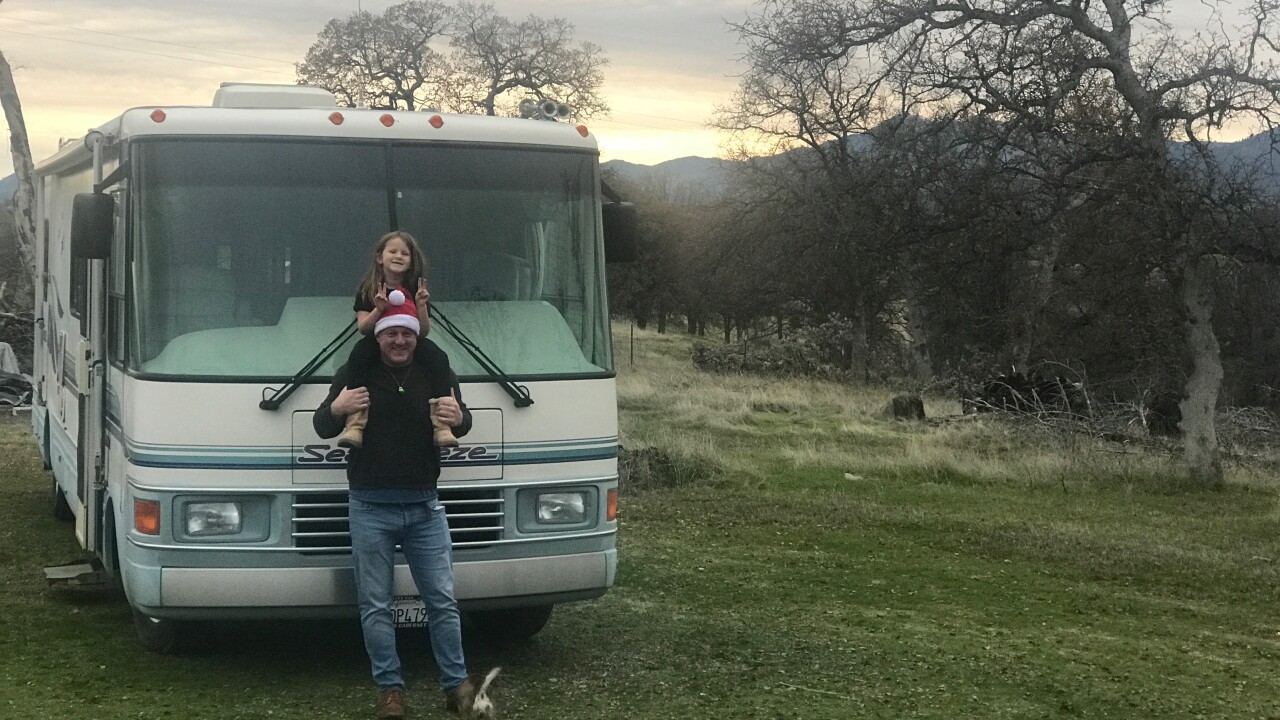 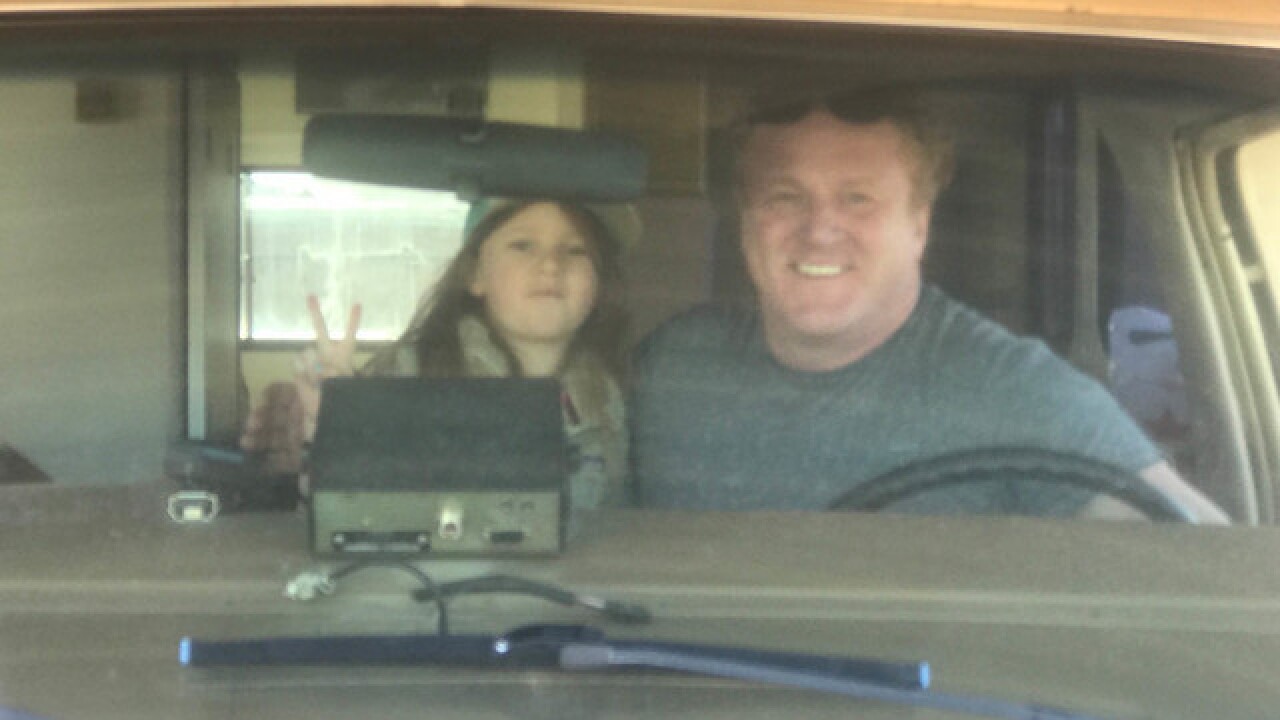 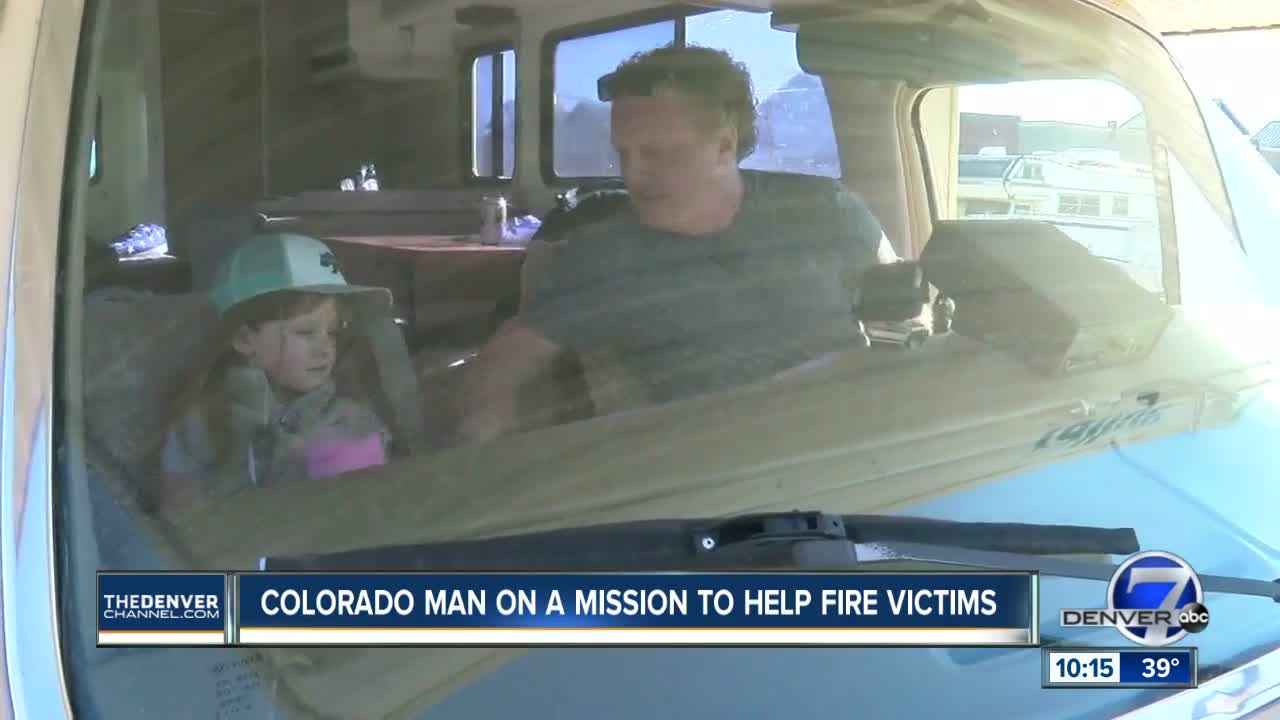 DENVER — The Denver man who fixed up an RV and drove it to California to give to a displaced family from the Camp Fire — sparking the creation of a nonprofit — has been named a Top 10 CNN Hero of 2019.

Ten men and women were nominated by the public for the award. Each nominee was awarded $10,000 and the winner will receive an additional $100,000 for their cause. You can vote here.

In November 2018, Woody Faircloth, a father of four living in Denver, watched with the rest of the nation as the Camp Fire burned entire neighborhoods in Paradise, California. More than 14,000 homes were destroyed in the blaze, leaving about 50,000 people without a place to go.

Faircloth and his daughter felt inspired to help those survivors.

"I just couldn't imagine being in that position," Faircloth told CNN. "I had a hard time letting it go ... I knew I wanted to do something to help."

They created a GoFundMe to raise funds to pay for a used RV and fill it with donations with the idea that they’d give out the items to as many people as possible and donate the RV to a family in need.

Faircloth was able to pick up an RV from a man who sold it for about a third of the price to help support the cause. Shortly afterward, he got more good news: A woman living in Chico, California wanted to donate a RV, free of charge.

Faircloth and his daughter spent Thanksgiving driving from Denver to Chico in an RV packed to the brim, but it didn’t bother him or his daughter.

“She said, ‘God and Santa Claus would be really proud of us for this,’” Faircloth told Denver7.

Once they arrived in California, they were greeted with more good news. A RV park donated free spaces for both of the RVs so the recipients could stay there.

This entire experience led to the creation of Faircloth's volunteer-based nonprofit, called RV4CampFireFamily.

Since Thanksgiving 2018, the nonprofit has put 179 displaced people from the Camp Fire in more than 60 RVs, according to their website. This includes 84 children, 13 single parents, three first responders, 11 veterans and 11 people with specific medical needs.

The CNN Hero winner will be announced during "CNN Heroes: An All-Star Tribute" Dec. 8 at 6 p.m. MT.