Denver man to become one of the first Vietnam War veterans to take honor flight to Washington, D.C. 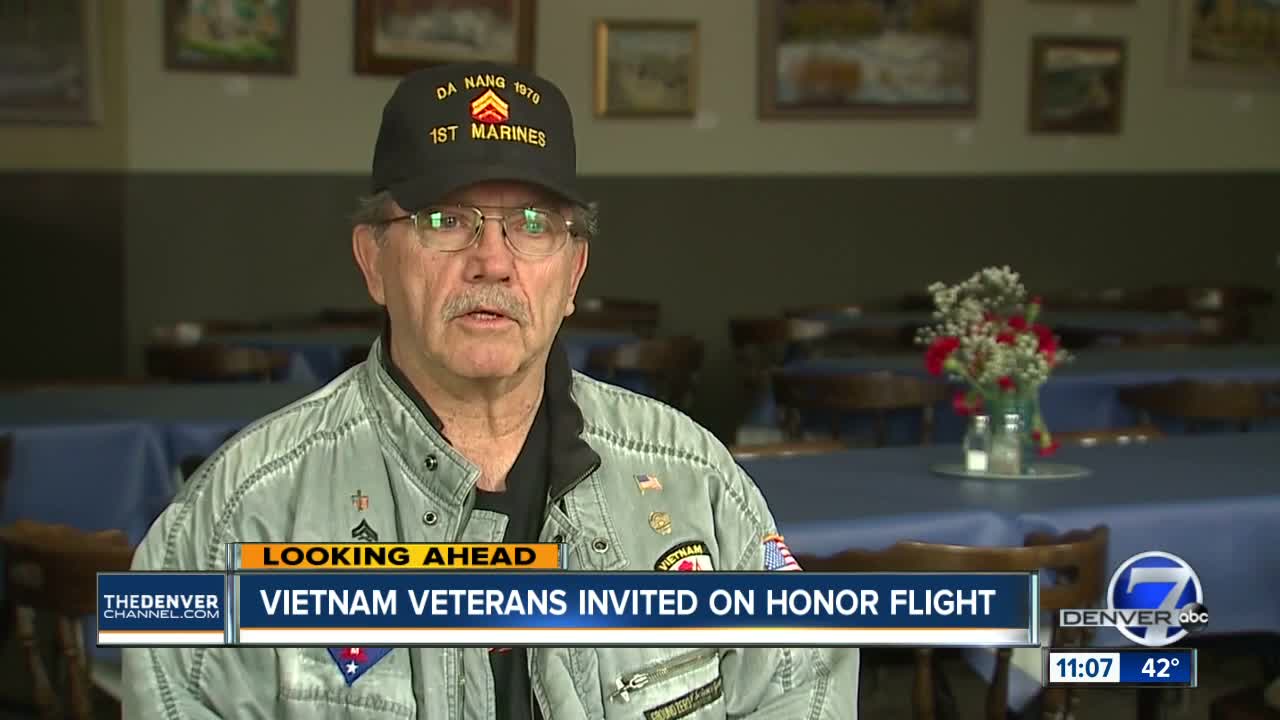 Since 2004, the Rocky Mountain Honor Flight to Washington, D.C. has been reserved for World War II and Korean War veterans. This year, for the first time, Vietnam War veterans are being invited to join. This Denver man is one of the first. 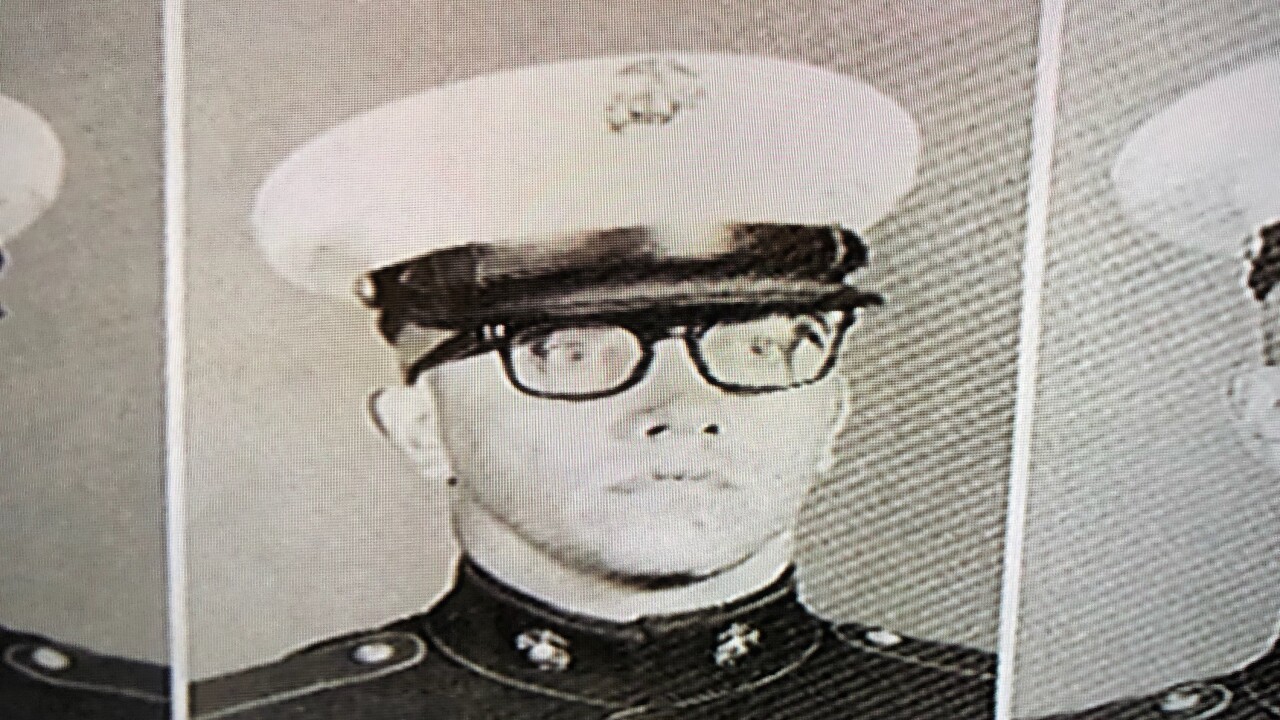 DENVER — Since 2004, the Rocky Mountain Honor Flight to Washington, D.C. has been reserved for World War II and Korean War veterans. This year, for the first time, Vietnam War veterans are being invited to join.

Mark Betts of Denver was just a young man when he went to Vietnam.

Betts said he was delighted when he was invited to take the Rocky Mountain Honor Flight. He said his first stop will be the Vietnam Veteran's Memorial.

"There are over 58,000 names on that wall," he said. "It's pretty emotional when you get there, I'm sure. I'll try to stay strong and help the other vets through it."

Betts comes from an interesting time in history, where some vets were scorned when they returned home. People were growing tired of the war.

"Vietnam was such a divisive time in our country and the vets experienced that," said Rocky Mountian Honor Flight President Mary Denise Haddon. "Some of them were called baby killers. It was a very different time for Vietnam War vets."

Betts said he believes the stigma of the Vietnam War is wearing thin.

"I think it's a change that the American people are making now to respect Vietnam vets more," he said. "They're realizing as they get older what we sacrificed."

The Rocky Mountain Honor Flight takes off on Thursday morning. Betts and his fellow veterans will tour the nation's capitol for a couple days to honor the fallen before returning home.