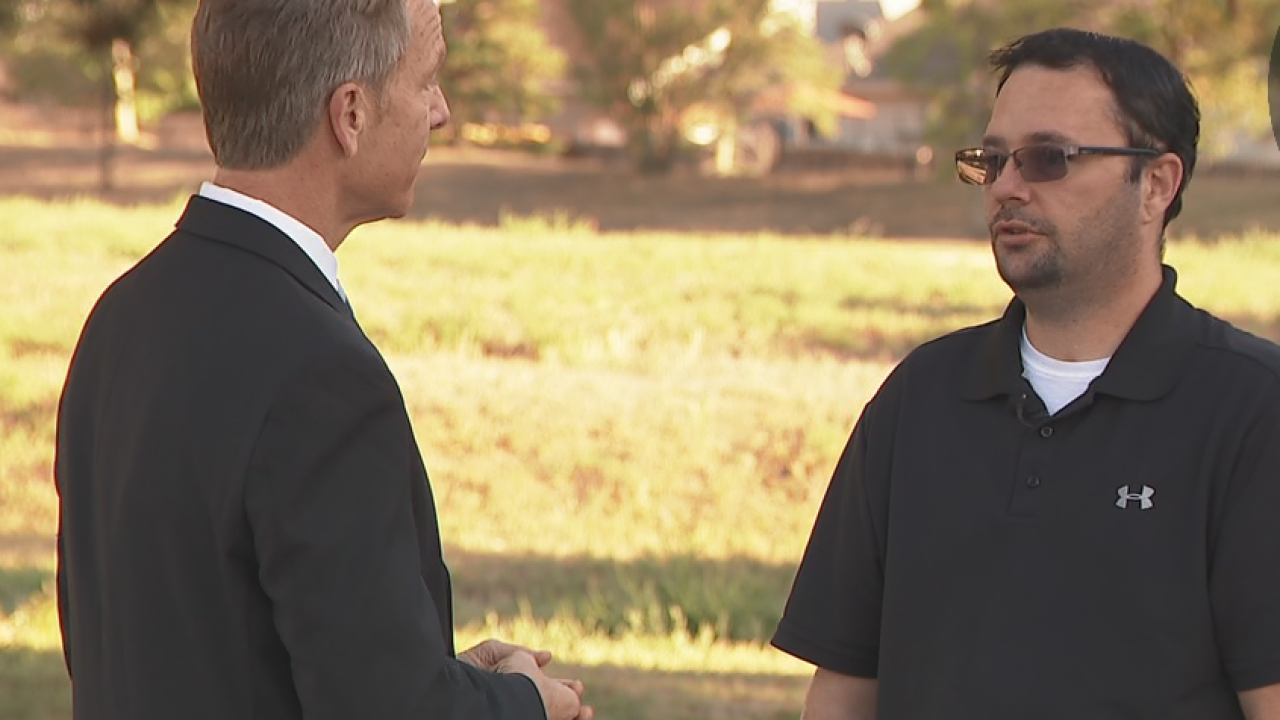 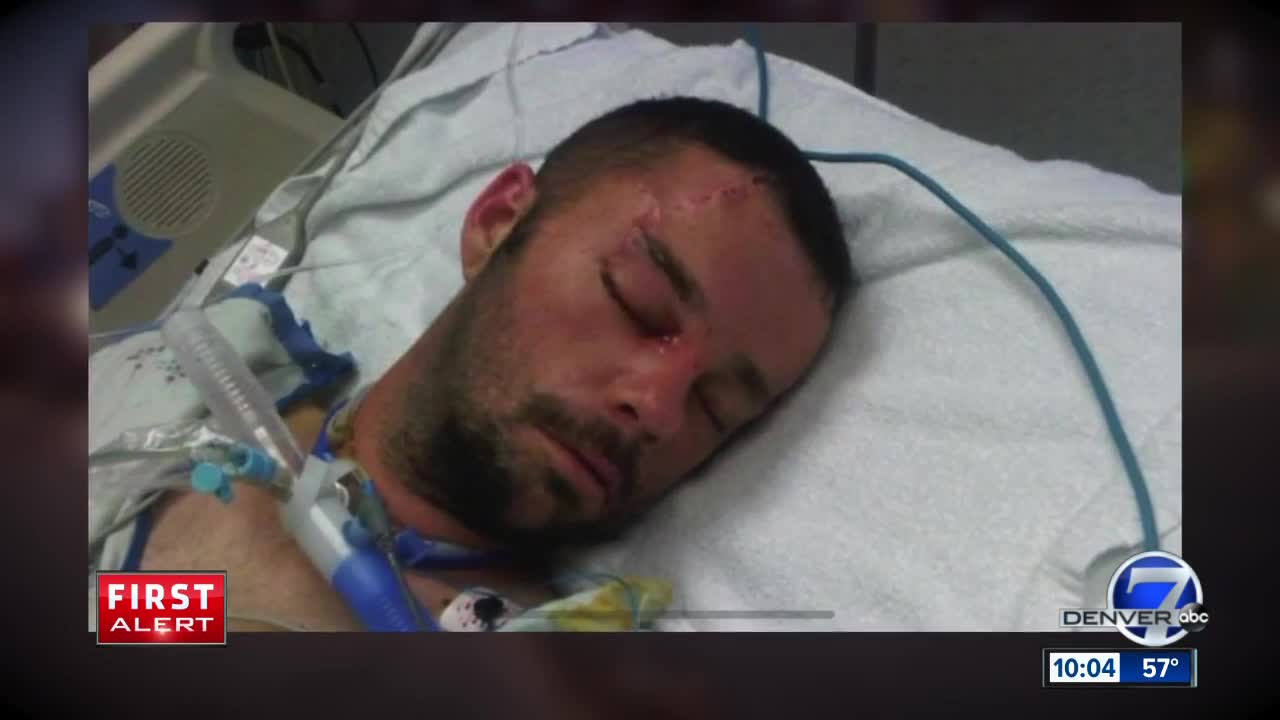 DENVER -- It's an alarming statistic in our growing Colorado: A dramatic increase in the number of pedestrians killed by drivers. In the past ten years, there have seven times as many fatalities.

Over the weekend, two more pedestrians were hit in LoDo. Both are expected to live. Denver7 spoke with the Albo family — a family that knows the danger all too well.

"It's a horrible thing to go through. It's just not something that anyone wants to go through," Cynthia Albo told Denver7 recently.

"The doctors never gave him much of a chance. But he's nothing short of a miracle. We thank God every day for that," she said.

He still has the scars from the accident. And he's still recovering.

"I'm living again. My brain is back. It's still a little bit jacked up, but it's back to normal enough to keep going," he said.

"It's something that stays with you forever and you just never get over it," said Cynthia.

Colorado Department of Transportation officials say since last year, 140 pedestrians have died on Colorado streets. An alarming jump from the 18 deaths reported from 2009-2010.

The state says along with impaired drivers, there are simply more drivers on our roads, bigger SUV's and smart phone distractions.

Last month, Denver police announced they're adding nine officers to their traffic division, with the goal of keeping pedestrians and cyclists safe in problem areas — a decision Cynthia supports.

"People's lives are so precious. People just need to be more aware of their surroundings and the people around them," she said.

And as Tim continues his long road to recovery — he's just received his driver's license.

"I'm more careful now. Now that I got hit and it can ruin lives, I make sure to not hurt anybody, " he said.

And he has a message for every Colorado driver before they get behind the wheel.

"Pay attention to what you're doing. Life is precious."