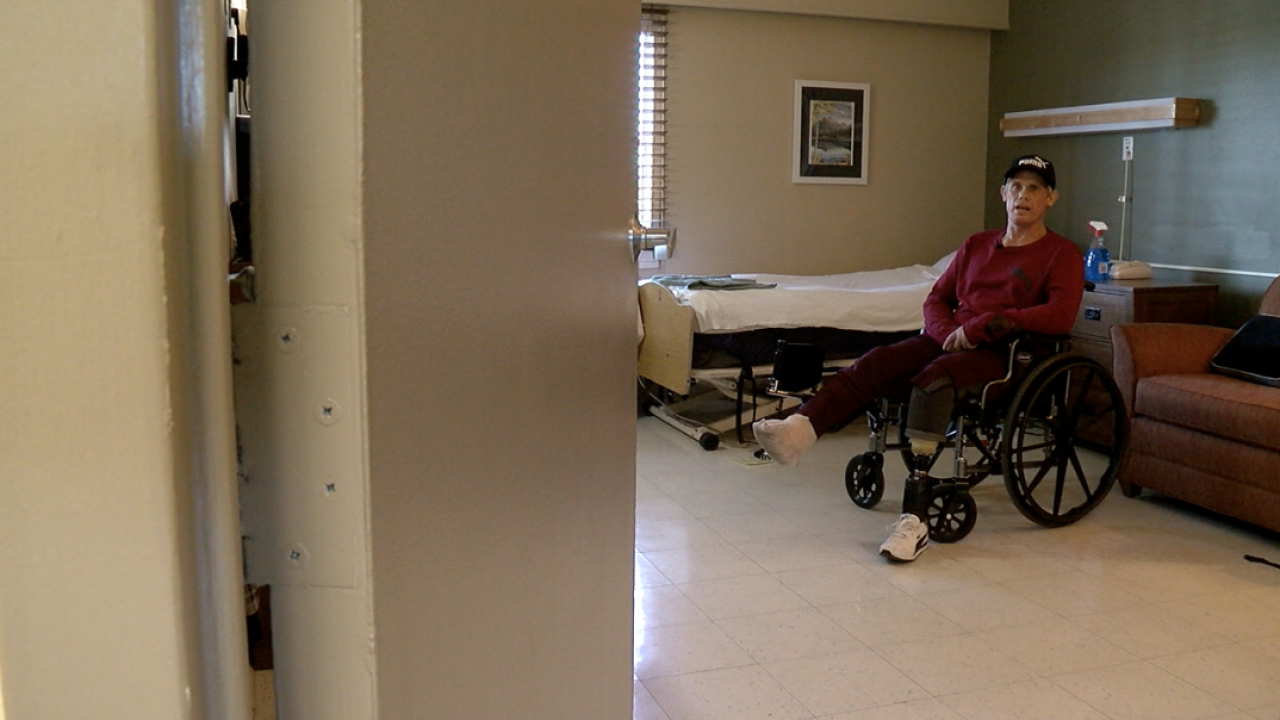 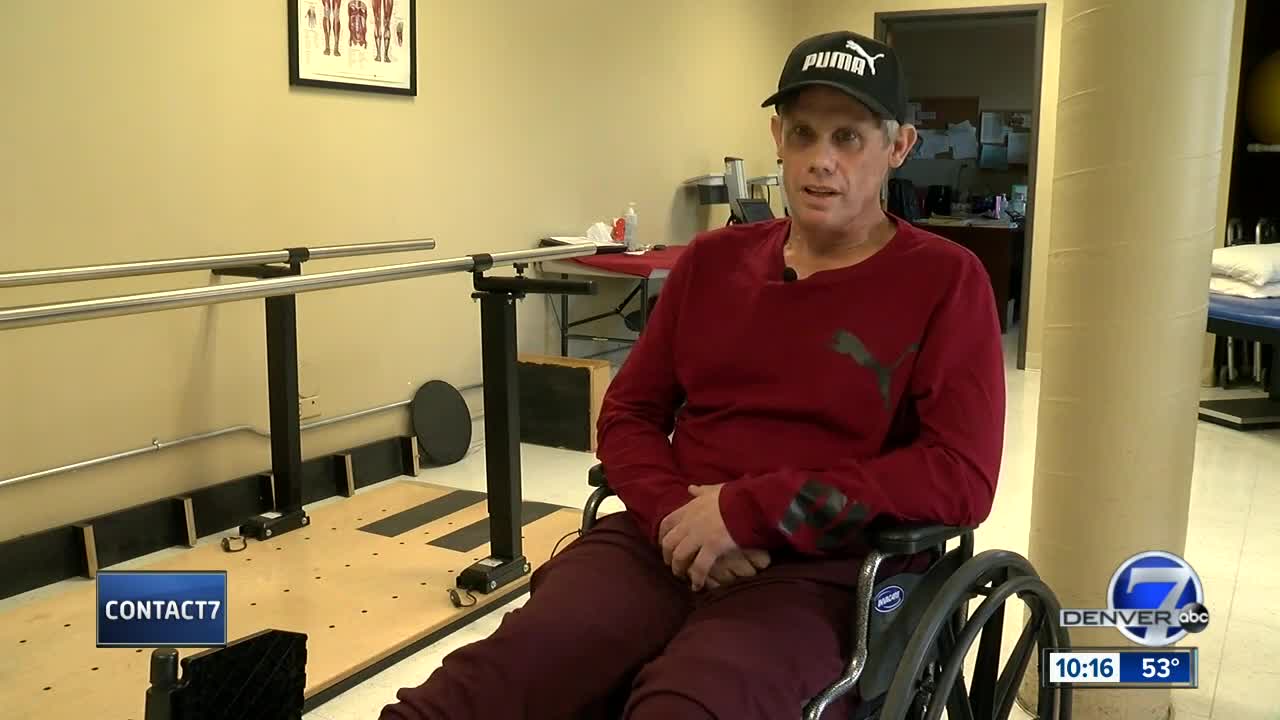 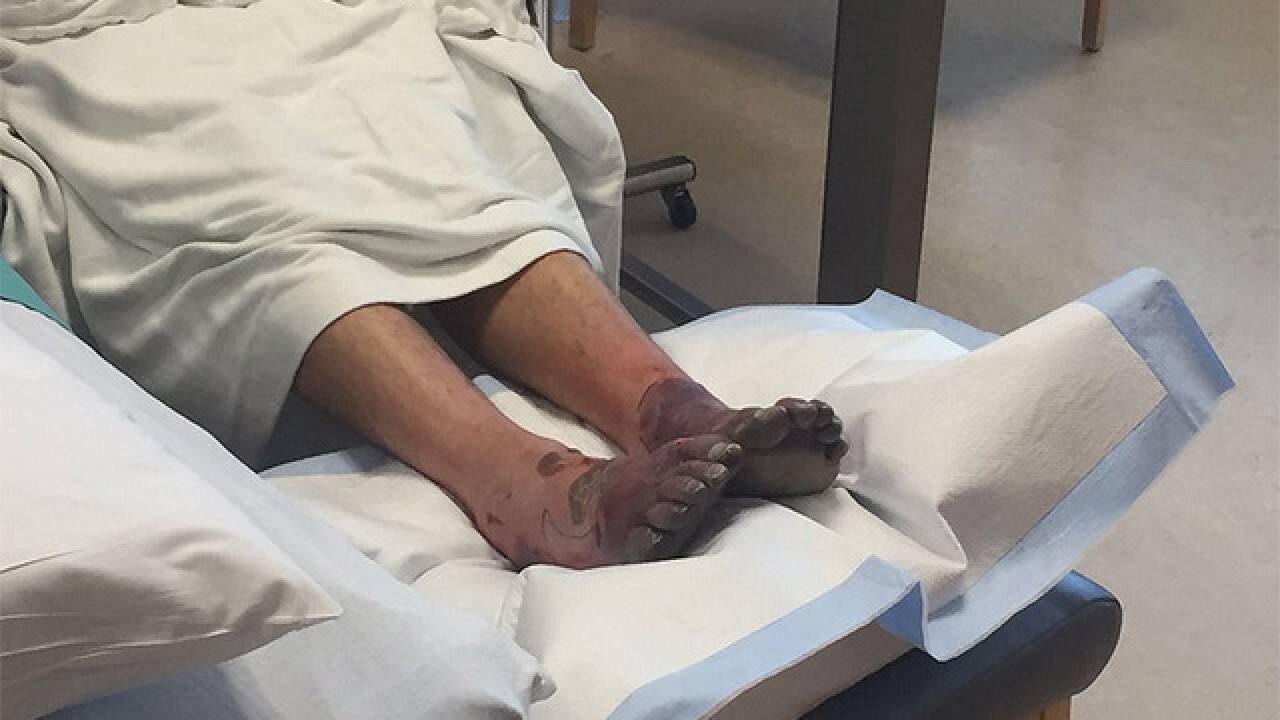 DENVER — For almost four years, Jeremy Barnhart's world has been tough. He got horrible frostbite working on an oil rig in Wyoming in December 2015.

He was in the middle of a 12-hour shift, fighting sub-freezing temperatures.

“I got some water in my boot. It got so cold that I wasn't noticing the pain anymore. It just became totally numb,” Barnhart said in a 2015 interview.

When he finally pulled his boots off, his feet looked normal but the pain came later.

“Immediately the swelling started and the bottom of my foot just rounded,” he said.

Barnhart’s left leg had to be amputated below the knee, and part of his right foot was removed. The injury caused significant damage to his left hand, as well.

He's staying in a care center in Denver after yet another surgery to fix his foot.

All he wants is to get better and try to find a new home and job.

“I’ve said since the beginning, I wasn’t going to let this ruin my life,” Barnhart said. “I’m at the place where something needs to give.”

Barnhart said he's expecting he will walk again in about six months. He's planning on being in the care center for another 2 to 4 weeks.