Sentencing scheduled for early May 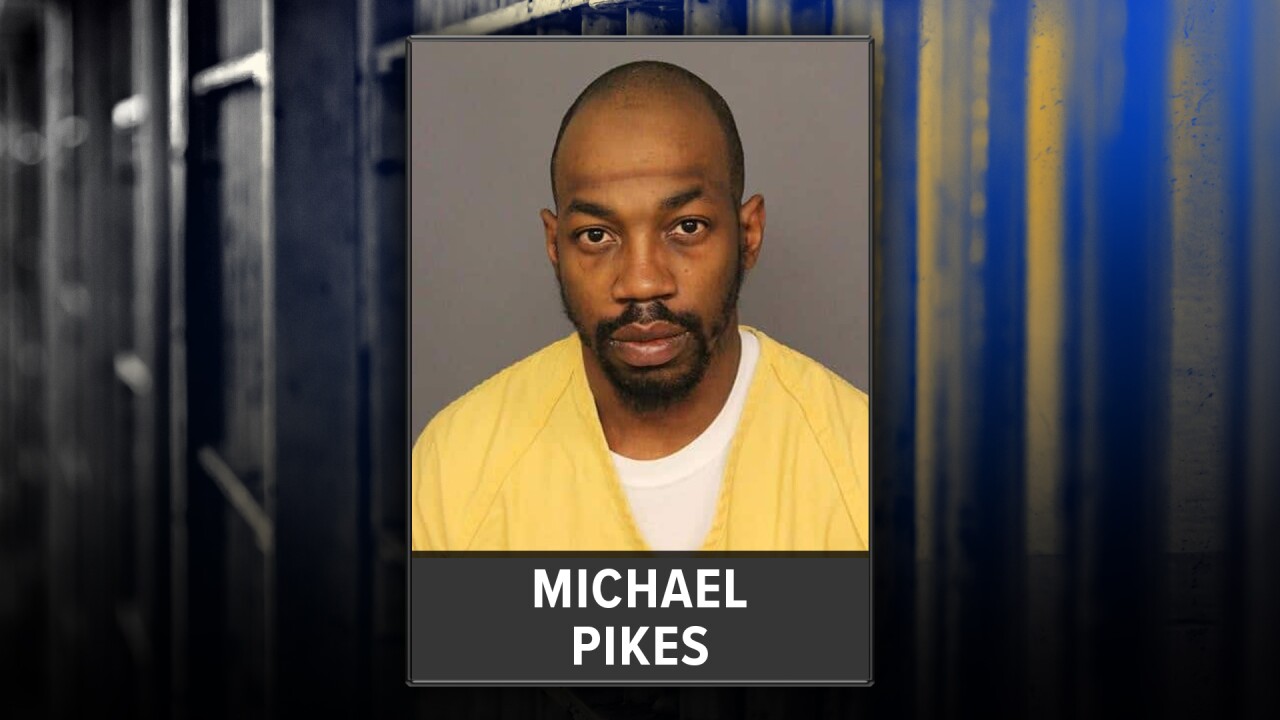 DENVER — A Denver man who claimed he was defending himself by fatally shooting another man was found guilty of murder Monday.

On Monday, a Denver jury found Michael Anthony Pikes, 33, guilty of killing Jacy Kadison-Marshall, who was 37 at the time of his death, according to the Denver District Attorney’s Office.

The murder happened on the evening of Dec. 1, 2018 along the 1500 block of Filbert Court. That day, Pikes called 911 to report that he had shot Kadison-Marshall in self-defense. He then hung up the phone and fired the remaining rounds at Kadison-Marshall, according to the district attorney's office.

When Denver police officers and paramedics arrived at the scene, they saw a man, later identified as Pikes, in a dark jacket and gray sweatpants on the second floor landing of the stairs. According to the arrest affidavit, he yelled, “Thank you for coming, I got him, I shot him and he is right there in my apartment room.”

Paramedics tried to save Kadison-Marshall’s life. He was transported to a hospital, where he was pronounced deceased.

No other details on the case were available as of Wednesday morning.