Denver man falls ill, dies in the Dominican Republic amid a string of tourist deaths 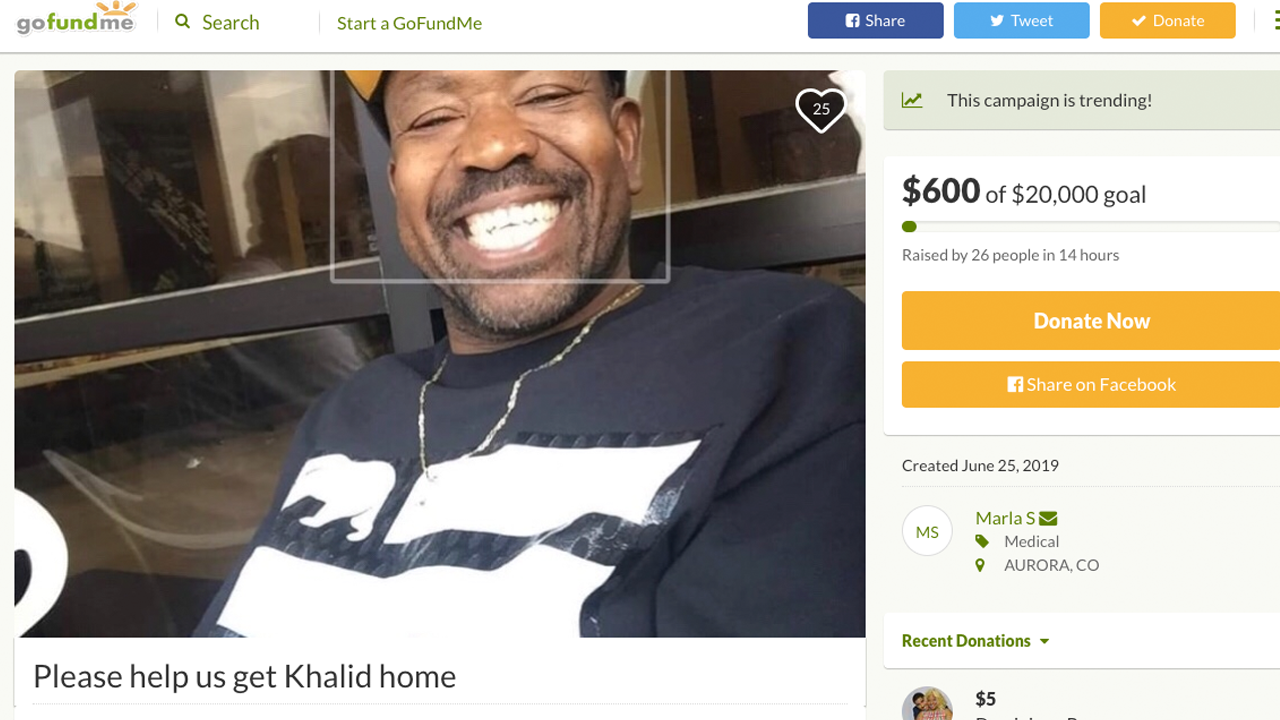 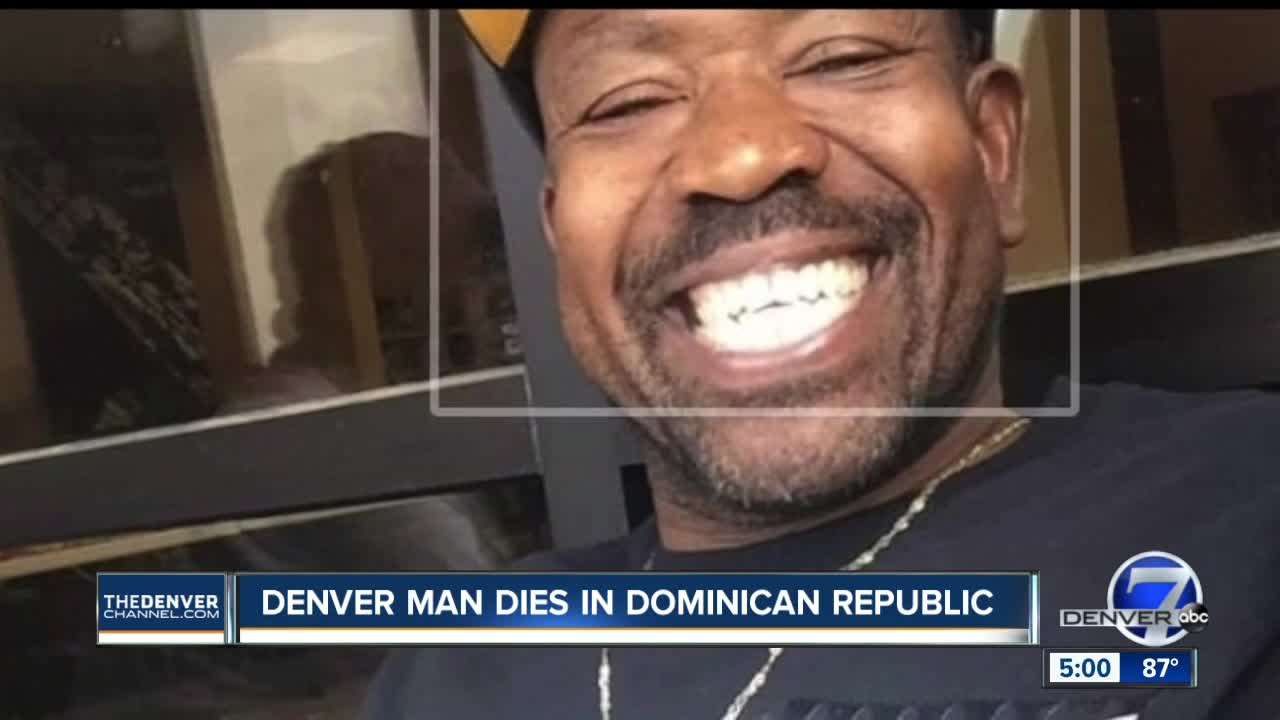 DENVER — A Denver man vacationing in the Dominican Republic has died after falling ill, the man's family confirmed to Denver7 Wednesday.

Khalid Adkins traveled to the Dominican Republic with his daughter last week and suddenly became sick soon after arriving at his hotel in the coastal city of Punta Cana, according to Adkins' sister-in-law, Marla Strick.

"His leg was swelling," Strick said.

On Sunday, he was injected with an unknown type of medication at a Dominican hospital so he could fly back home, Strick said.

After receiving the shot, he boarded a plane headed to the U.S. But Adkins never made back to Denver.

He was forced to disembark after becoming violently ill and was admitted to a Santo Domingo hospital and then transferred to a bigger hospital, where he was pronounced deceased two days later, Strick said.

His cause of death is unknown. Strick said she learned of Adkins' death during a phone call. State Department spokesperson confirmed the death of a U.S. citizen to Denver7.

"We can confirm the death of a U.S. citizen in the Dominican Republic on June 25. We offer our sincerest condolences to the family for their loss. Out of respect for the family during this difficult time, we do not have additional information to provide," the spokesperson said.

Adkins' family wrote on aGoFundMe page that he was in severe pain after falling ill.

"When we try to talk to him, he is just screaming in pain and saying help him please! It is the most devastating thing ever!!" the fundraising post read.

His death comes amid a wave of fatalities among American tourists visiting the Caribbean nation this year. At least eight deaths have been reported in 2019.