Denver man among 111 prisoners whose sentences cut short by Obama 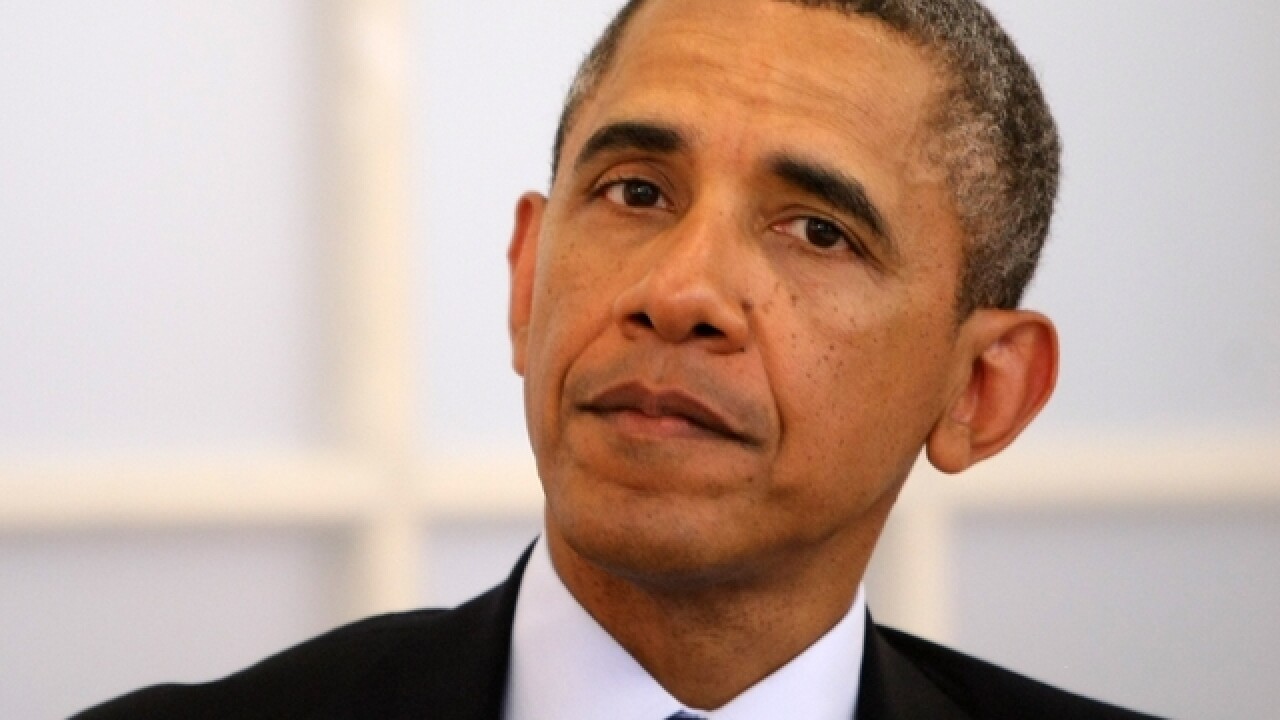 DENVER — A Denver man is among 111 federal prisoners whose sentences were cut short by President Barack Obama Tuesday in the latest round of commutations.
Levi Wilson was sentenced in November 2005 to 20 years in prison to be followed by 10 years of supervised probation after he pleaded guilty to conspiring to distribute cocaine and agreed to testify against his cousin in the case.
But he later tried to claim his lawyer coerced him into the plea deal and forced him to give false testimony in the case.
After the president’s commutation Tuesday, Wilson is now set to be released from prison Aug. 30, 2018, so long as he enrolls in a drug treatment program.
President Obama has now granted 673 commutations during his tenure, which the White House says amounts to more than the past 10 presidents combined. He commuted 214 other federal sentences at the beginning of August.
Many of the sentences commuted are for nonviolent drug offenses, which the president has sought to curb to stem prison overcrowding nationwide.
The rest of Tuesday’s commutations can be found here.
Copyright 2016 Scripps Media, Inc. The Associated Press contributed to this report. All rights reserved. This material may not be published, broadcast, rewritten, or redistributed.