Denver is the ‘fastest' housing market in the country 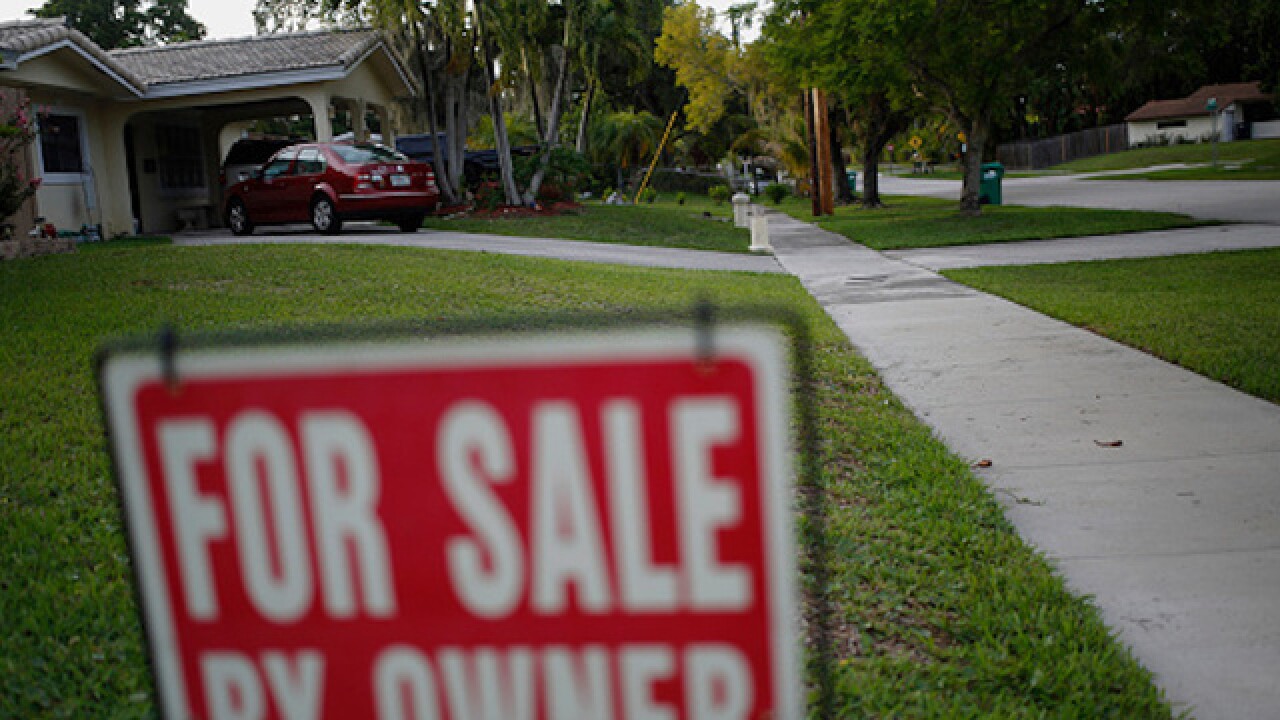 DENVER – Home buyers snatched up properties in Denver faster than anywhere else in the country in January.

That’s according to a new report from real estate brokerage Redfin.

Half of all homes listed in the Denver metro area were pending sale in 23 days last month, according to Redfin. That’s a shorter period of time than other highly competitive markets like Seattle and San Francisco and a big change from January 2016, when the median number of days on the market in Denver was 43.

A big reason homes are selling so quickly here is the low inventory. Redfin’s report shows the total number of homes for sale in Denver was down 28.1 percent year-over-year. Combine that with Denver’s highly desirable market and you end up with buyers fighting to place a winning bid as quickly as possible.

Collins said she recently worked with a couple who was looking at a home that was listed on a Saturday morning and by noon, the home already had 14 offers, several of which were over asking price.

In fact, data from Redfin show that more than a quarter of all homes sold in the Denver area in January went for more than what the buyers were asking.

While the median number of days on the market is 23, Collins said homes that are in desirable areas and at good price points—under $400,000--can go in a matter of four or five days.

“You do have to be ready to strike while the iron’s hot,” Collins said.

The stiff competition can make for a stressful buying process and Collins said she always tells her clients to do some research ahead of time so they know what they’re getting into.

“It’s definitely a competitive market, so I try to make sure my clients are very informed going into it,” she said.