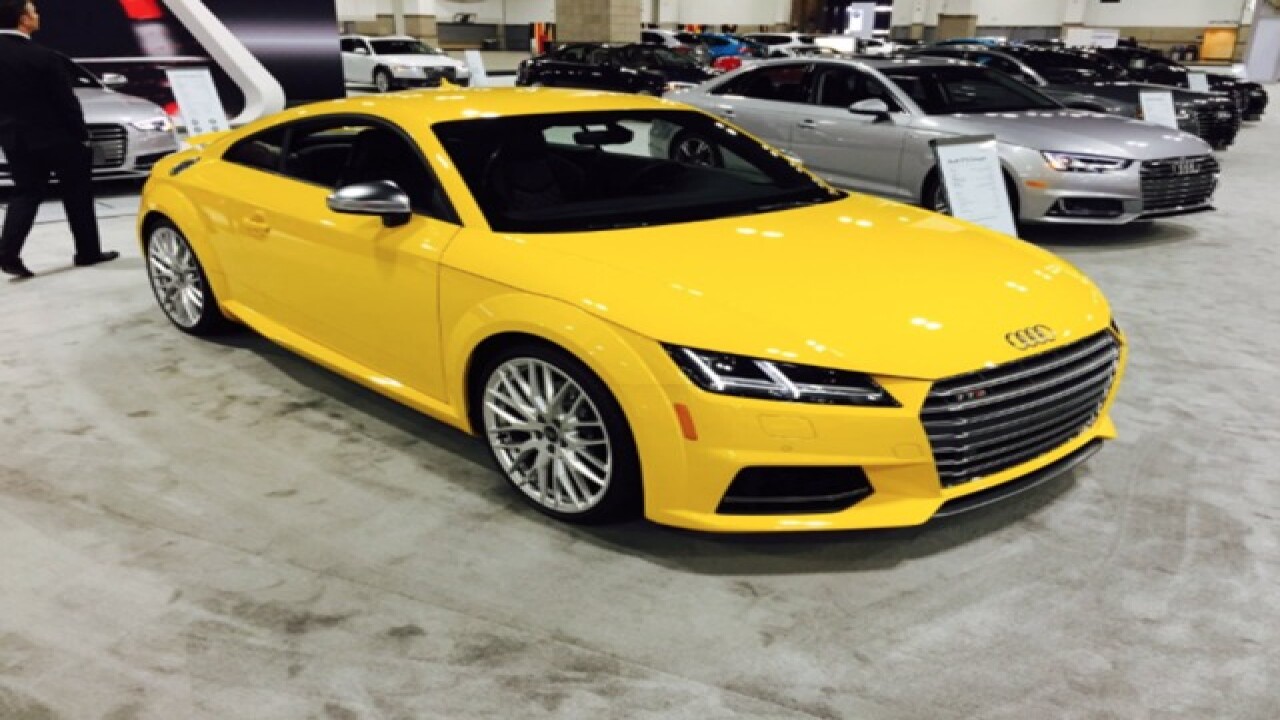 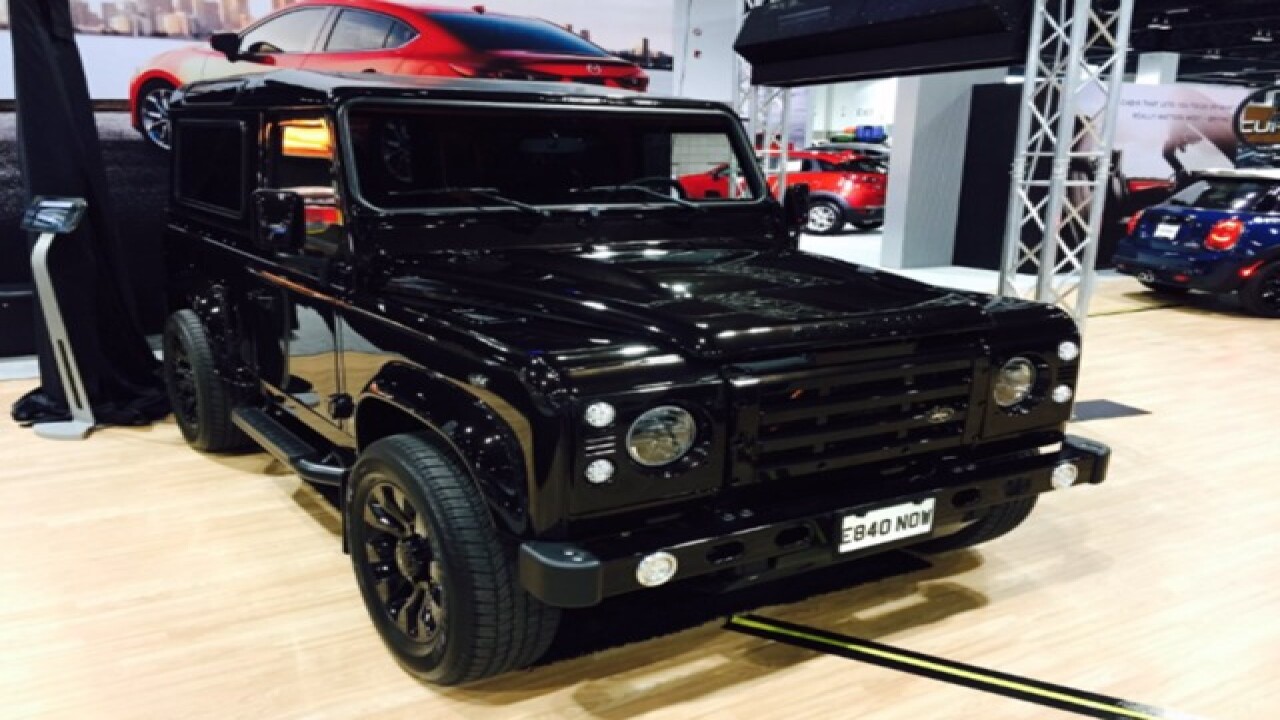 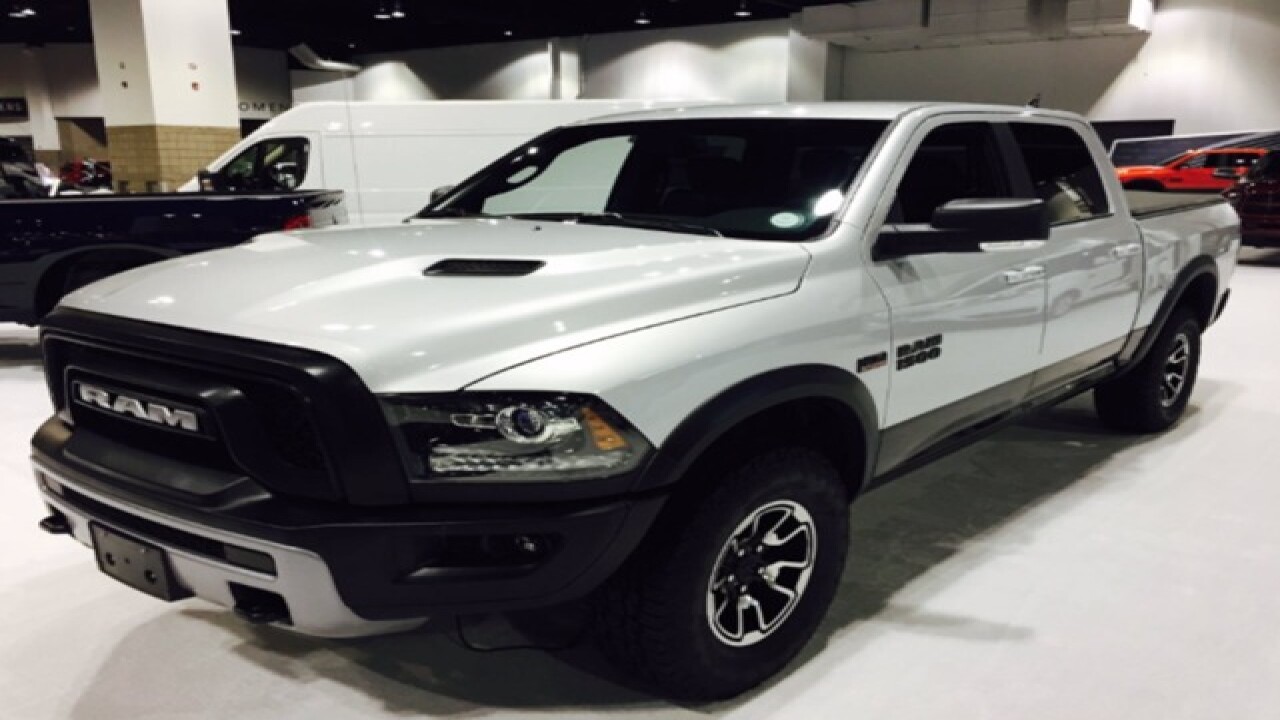 "[It's my] First time checking out the tournament," said Dawson Bratton, who drove down from Douglas, Wy., with his dad for the Big Dance.

Wednesday night, team shootarounds were open to the public and free of charge.

"You get to come out and watch the team that you watch on TV every so often,” said Josh Watson, a Gonzaga Bulldogs fan. “And it's just a cool experience to see them all here."

Brian Crow flew in from San Francisco with his father-in-law and his four-year-old son, Dylan.

And, just down the road -- Denver is hosting the Denver Auto Show at the Colorado Convention Center, the largest show between Chicago and Los Angeles.

There are 500 cars on the floor, virtually everything you could see in a showroom, most makes and models.

“This is the completely new, next generation Titan pick-up truck," said Steve Parrett, spokesman with Nissan. “It’s the Titan XD. It’s positioned, basically, between the light duty and the heavy duty truck segment.”

“This will be the 7th year of sales growth since the depths of the recession in '08 and '09,” said Jackson.