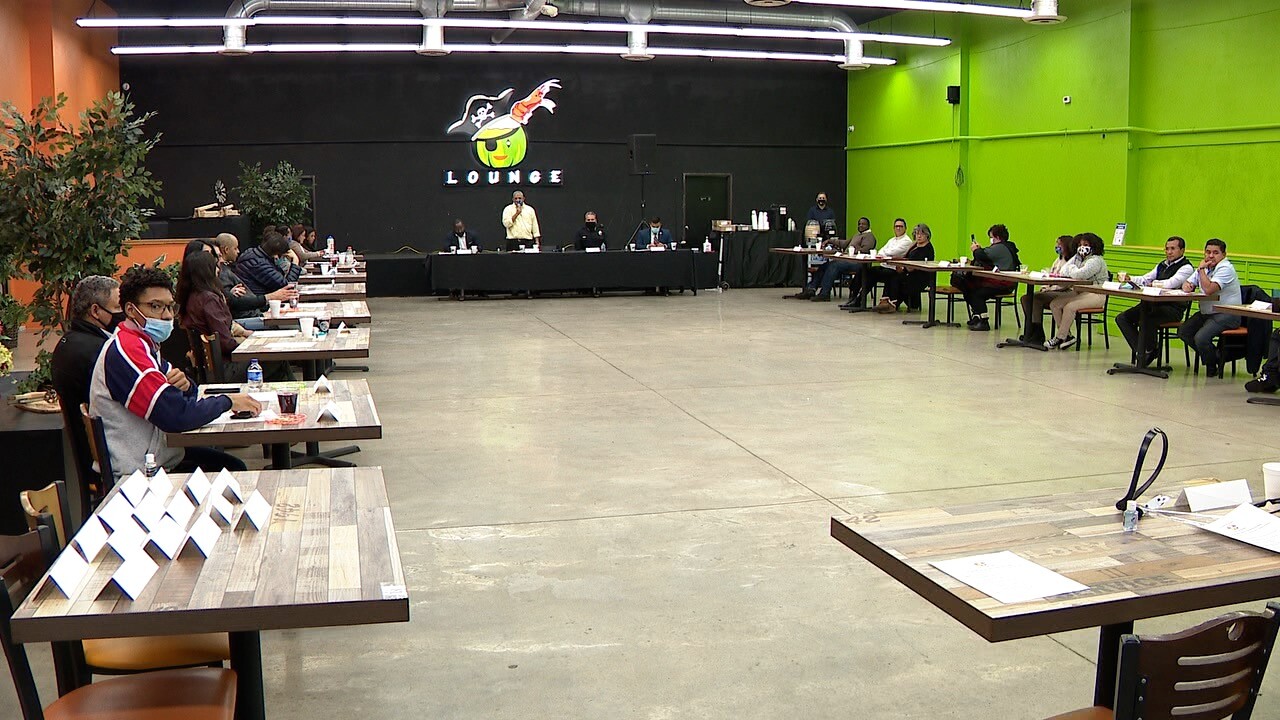 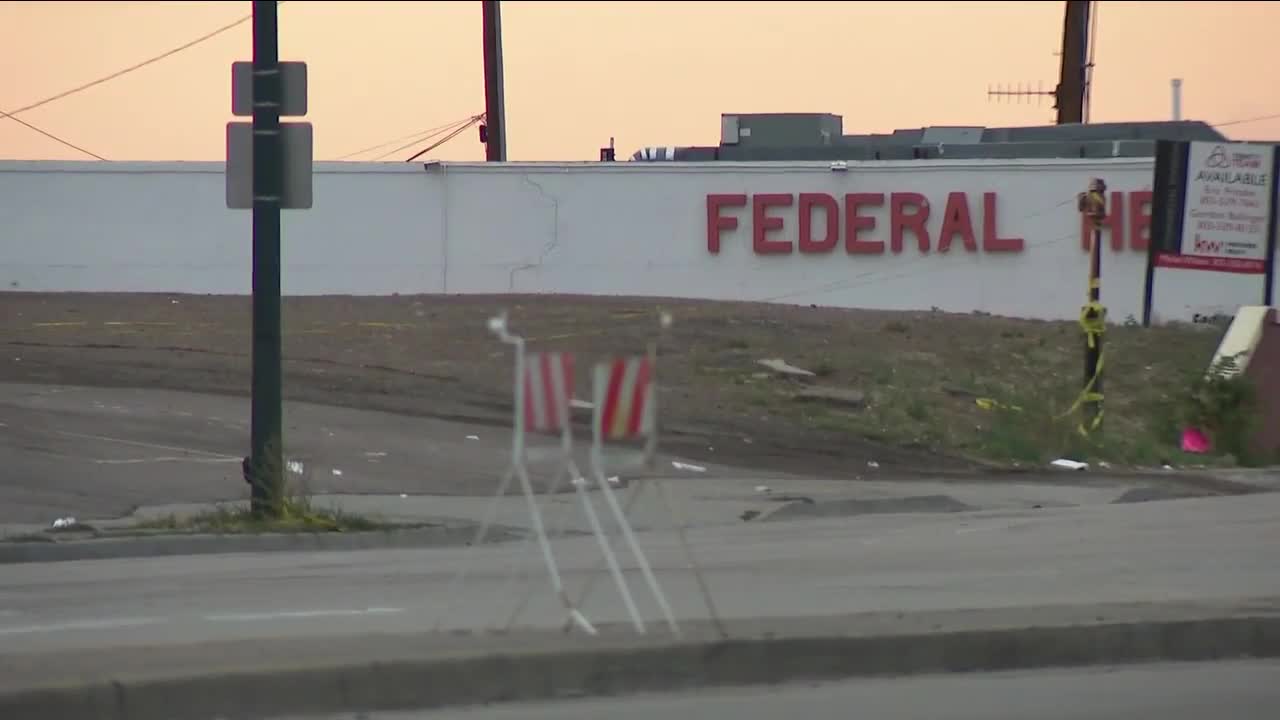 DENVER — Hispanics from all walks of life gathered on Wednesday to voice their safety concerns to Denver city leaders.

Throughout the discussion, Hispanics called for a voice and a relationship with the Denver Police Department. They said they wanted to feel safe in their community and help end the violence.

Nita Gonzales has fought for years to mend a strained relationship with the police department.

She remembers back in the 2000s when she rallied up community members to stand on street corners and help prevent cruisers from clashing with police while advocating for the safety of the youth in the community.

"It was more in response to police not overreacting to them and creating that confrontation," Gonzales said.

In August, a shooting left two people dead and five injured near Federal and Alameda.

Chief Pazen addressed the shootings in the community saying,"We need to do better."

Hispanics make up the second largest population in Denver and the community living along Federal Boulevard has been riddled by violence.

"Too many people have been killed on our streets," Chief Pazen said.

Chief Pazen says they held a call to action to reduce crime in the area, but they took it a step further when they didn't see a change.

In August, the Denver Police Department announced the closure of one lane in each direction along Federal Boulevard, between 6th Avenue and West Evans Avenue, on Sundays to prevent large gatherings and increase safety. The department also increased police presence. The lane reduction is expected to run through the end of September.

Chief Pazen says since the closures, they've seen a drop in crime. But Gonzales disagrees with the approach.

"I don't see how you are going to have a long-term positive response if the community doesn't become more engaged," Gonzales said. "It's counterproductive and it's oppressive."

"This is a temporary solution, but the long-term solution is working with the community to address the violence," Chief Pazen said.

He acknowledges it's going to be a process, but says he's listening.

"This community spoke loud and clear; they value safety in their community and the way we accomplish that is by working together," Chief Pazen said.

Many in attendance added that this is the first of many conversations to come to transform the police department and help address Latino issues.