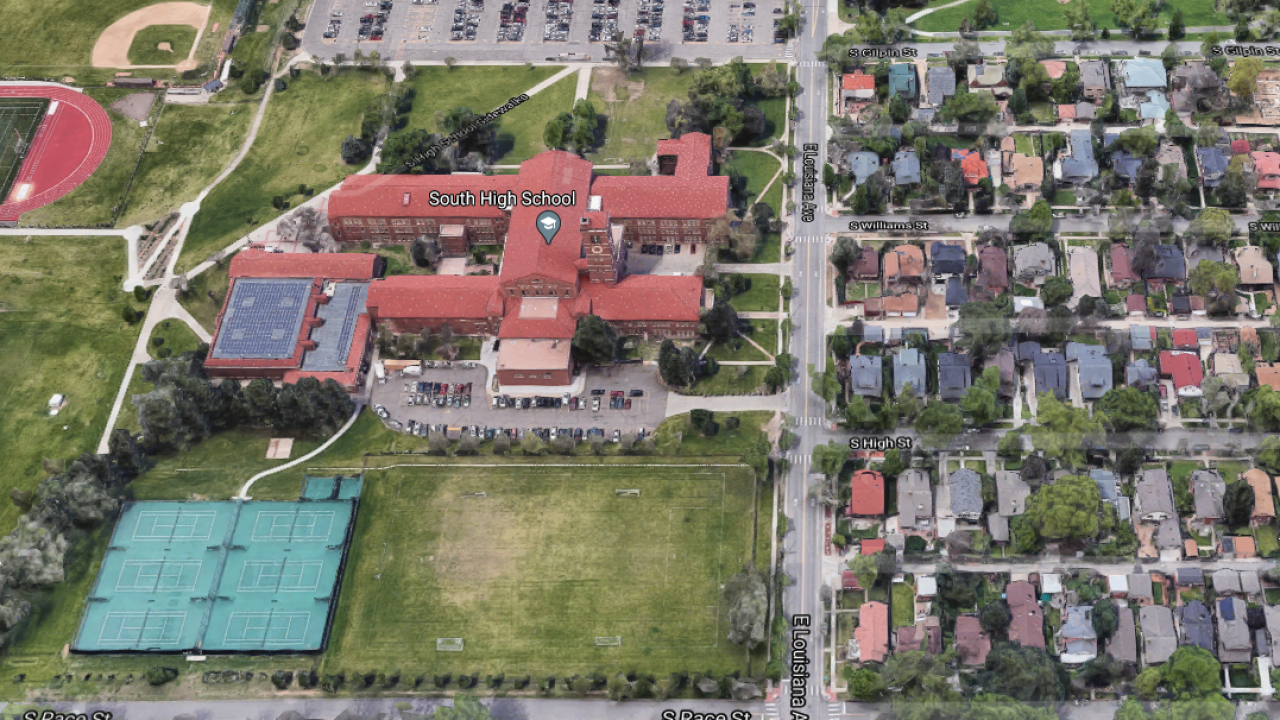 DENVER (AP) — A Colorado high school has adopted a new mascot to replace the previous emblem recalling a symbol of the Confederacy.

The Denver Post reported that Denver South High School announced it is now the home of the Ravens, which will replace the Rebels mascot name held throughout the nearly 100-year history of the school.