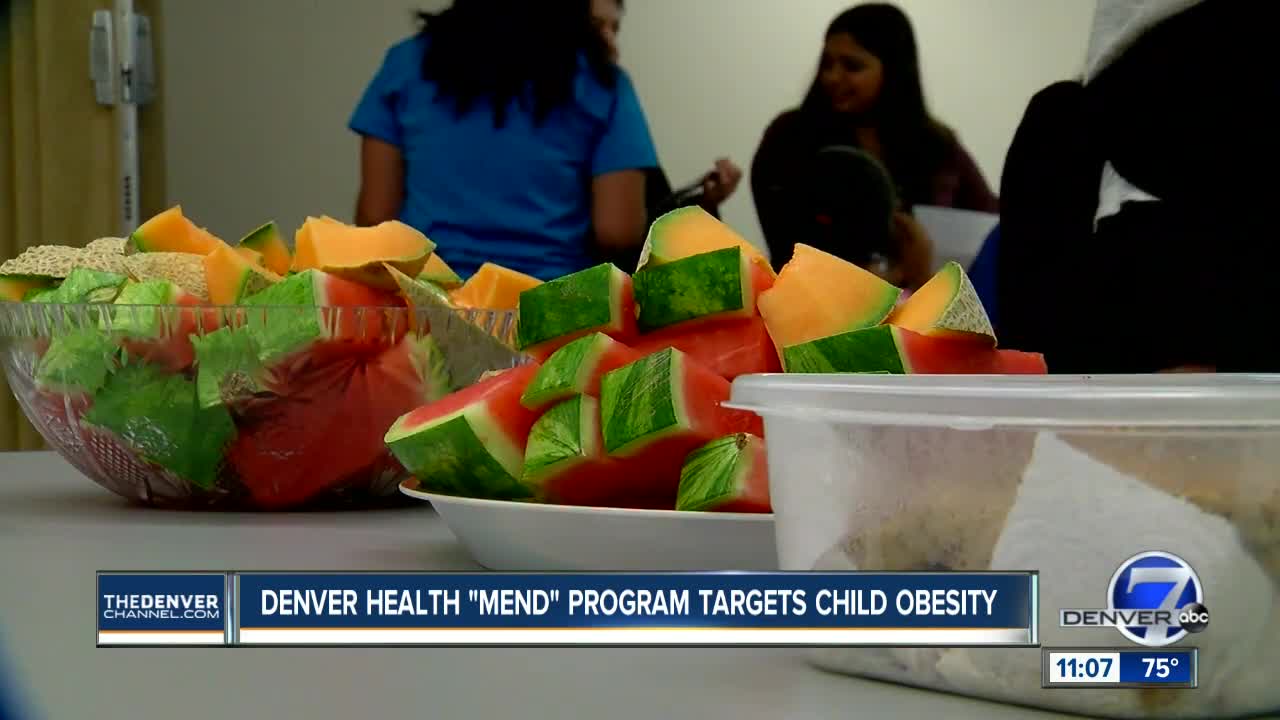 Denver Health says 23 percent of its Hispanic child patients are obese, compared to 13 percent of white children and 15 percent of black children. 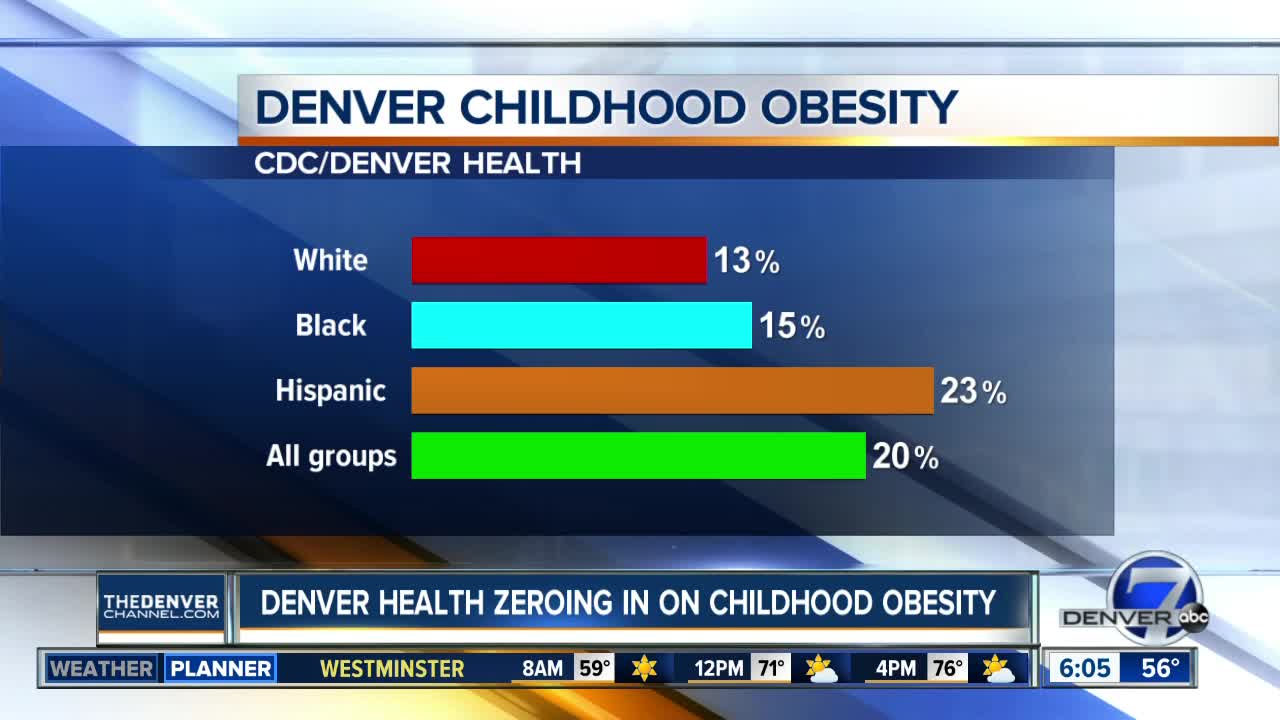 While Colorado often ranks among the healthiest and thinnest states, childhood obesity remains a problem on par with the rest of the country.

“I think there are probably a multitude of factors,” said Dr. Meg Tomcho, a pediatrician at Denver Health. “I think a number of these families live in food deserts so the access to high-quality fruits and vegetables just isn’t there, and access to safe places to exercise isn’t there."

Denver Health is trying to close the gap with a program called Mind, Exercise, Nutrition, Do It!, or MEND. MEND is not exclusive to Denver Health, and studies have shown children enrolled in MEND programs have seen improvements in their weight and health.

But Denver Health’s program is tailored to the communities most in need, with classes offered in both English and Spanish.

“It’s less (of) a weight loss program, and more a community empowerment and exercise empowerment program so people learn that healthy lifestyles are fun and important,” Tomcho said.

“They told us how we can make the same things, but with different ingredients that aren’t as bad,” he said.

Anthony Lopes Martin, 9, said he still eats some junk food, but is trying to change his habits.

“We learn about the sugars and the fats, and what’s healthy to eat and we also do exercise,” he said.

Lopes Martin attends the classes with his mom, Rosio Martin. She told Denver7 through a translator that before MEND, she didn’t know what to do about her son’s poor eating habits. Since going through the program, she said he now eats more vegetables and has lost weight.

A study published this month in the Journal of Nutrition Education and Behavior indicates that interventions like these can help, especially when parents are involved. The study separated 16 families into different groups. The first group of parents and children were given a more rigid diet and exercise plan that involved regular meetings with nutritionists or counselors. The second group was simply given information. The second group gained weight, while the first group maintained their weight.

Dr. Tomcho said more resources and interventions are needed, and they need to start at a young age to prevent children from becoming overweight or obese.

“In a primary care visit, we have so many things to cover, and obesity is just one of those things, but can lead to so many other complications and so many different problems later on,” she said. “The more we can do to involve people in their care or their health, the better results we’ll have.”