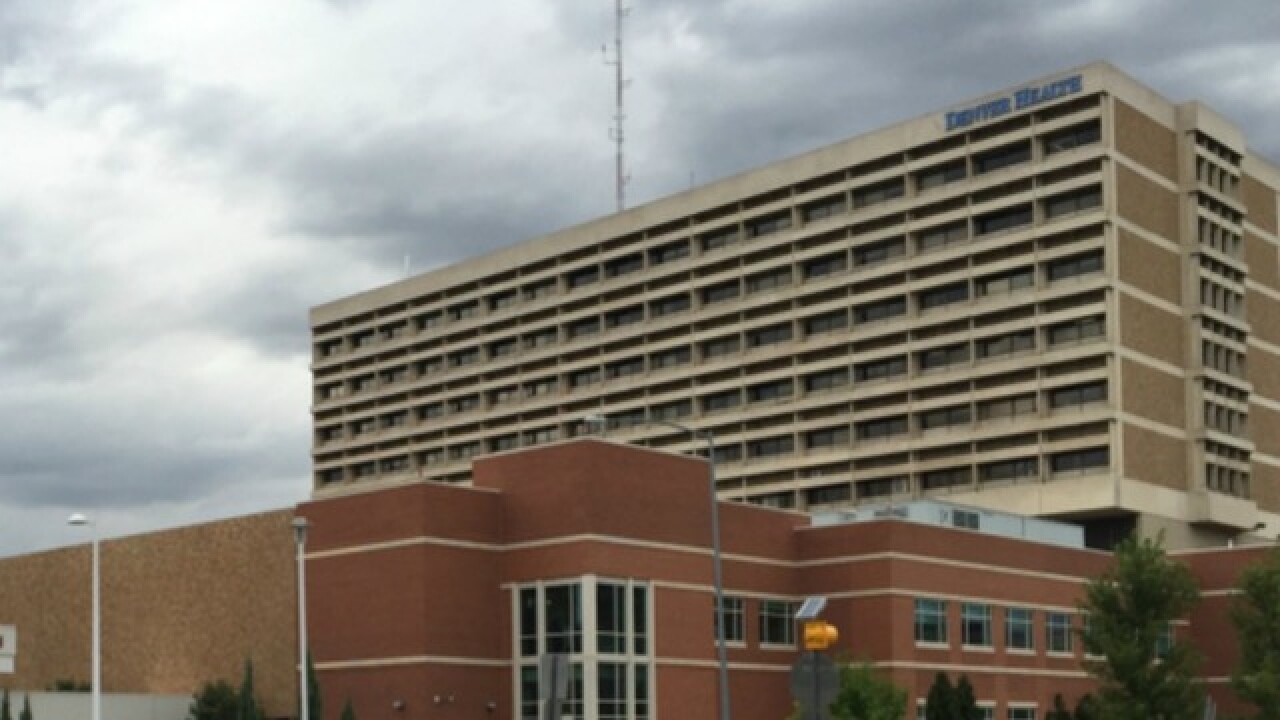 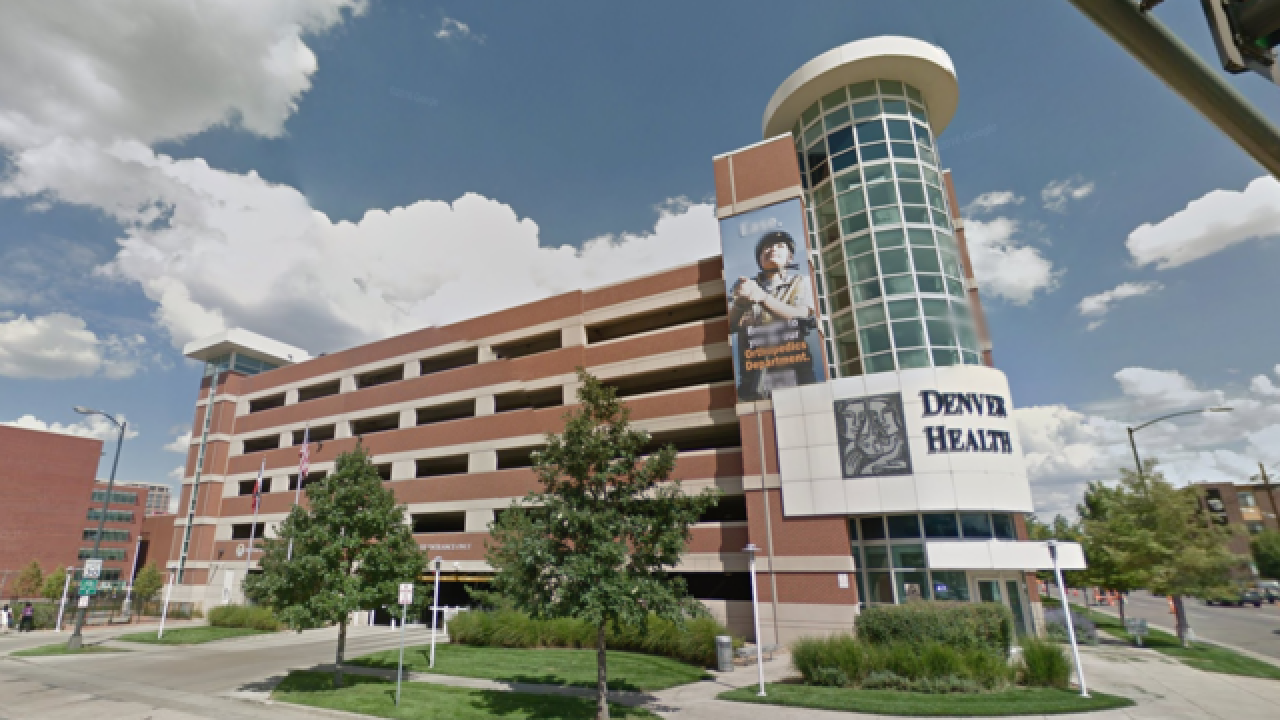 By: Jace Larson
Posted at 4:17 PM, Sep 05, 2017
DENVER – Five nurses at Denver Health Medical Center were suspended for three weeks after they inappropriately viewed a deceased patient’s body and talked about it, a hospital spokesman confirmed to Denver7 Investigates Tuesday.
A tip to Denver7 said the nurses disciplined admired the size of the deceased patient’s genitals and at one point opened a body bag to view parts of the body. A hospital spokesman confirmed details of the incident.
A different nurse heard one of the disciplined nurses make a comment in May that the nurse felt was inappropriate and reported it to hospital staff, Denver Health Medical Center spokesman Josh Rasmussen said.
“Multiple staff members viewed the victim while he was incapacitated, including after he was deceased,” a Denver Police report says. “The complainant, Risk Management for Denver Health, made a mandatory report.”
Rasmussen originally said two nurses were disciplined after the internal investigation, but later said five nurses were suspended following the investigation's conclusion.
The report says the incidents occurred between March 31 and April 3, 2017, but weren’t reported until May 8.
Rasmussen said although the nurses received discipline considered “serious,” four nurses ultimately returned to work. One nurse no longer is employed by the hospital, but wasn't terminated. The nurses will have a record of the discipline placed in their personnel files, Rasmussen said.
Denver Police confirm they responded to the incident but say the decision was made to have Denver Health Medical Center handle the issue internally.
"A DPD officer did speak with one of our on-call prosecutors at the time," Ken Lane, communications director for the Denver District Attorney's Office, said. "They determined there was insufficient evidence to prove a crime was committed, no charges were filed, and referred the matter back to Denver Health to handle internally."
Rasmussen said he could not provide the names of the nurses involved. He said the nurses worked in a medical unit of the hospital but did not disclose which unit.
Copyright 2017 Scripps Media, Inc. All rights reserved. This material may not be published, broadcast, rewritten, or redistributed.