Denver Health, DHA team up to help patients who have no place to go and can't be discharged 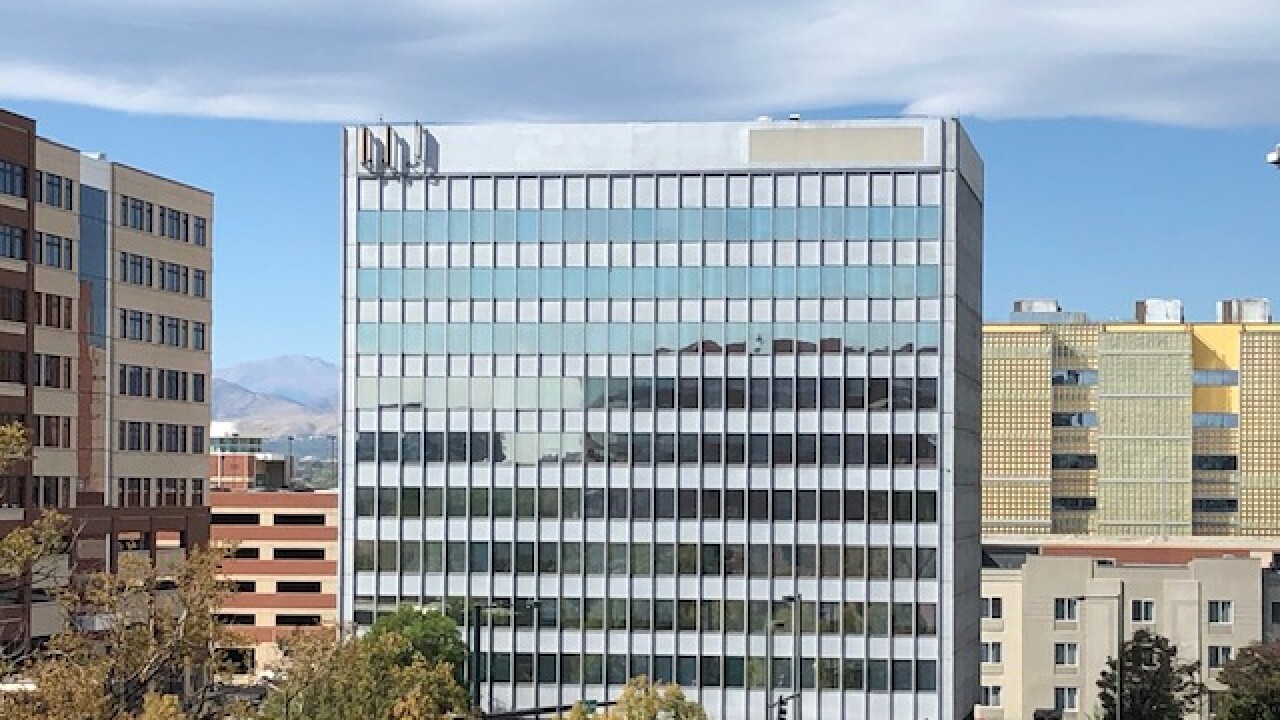 Denver Health plans to sell the Silverado Banking building at 655 Broadway to the Denver Housing Authority, who will then transform it into affordable housing for patients who need care but who can&#39;t afford to stay in the hospital for long periods of time. 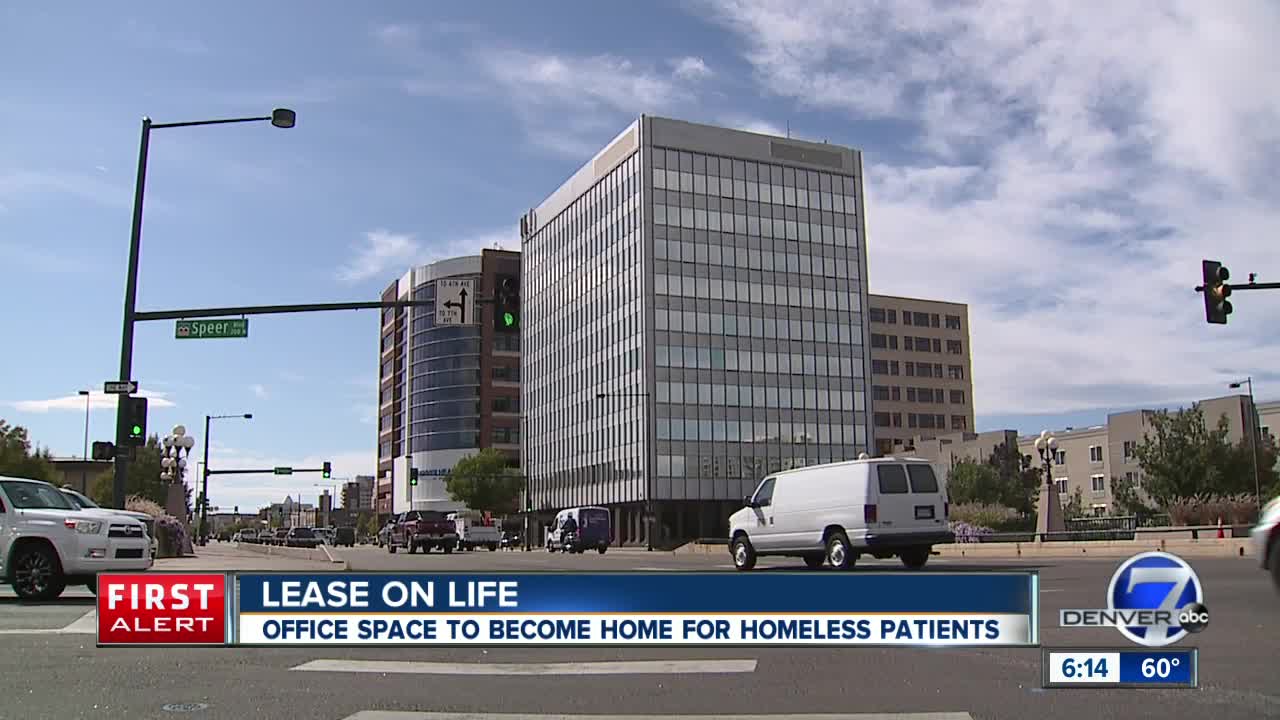 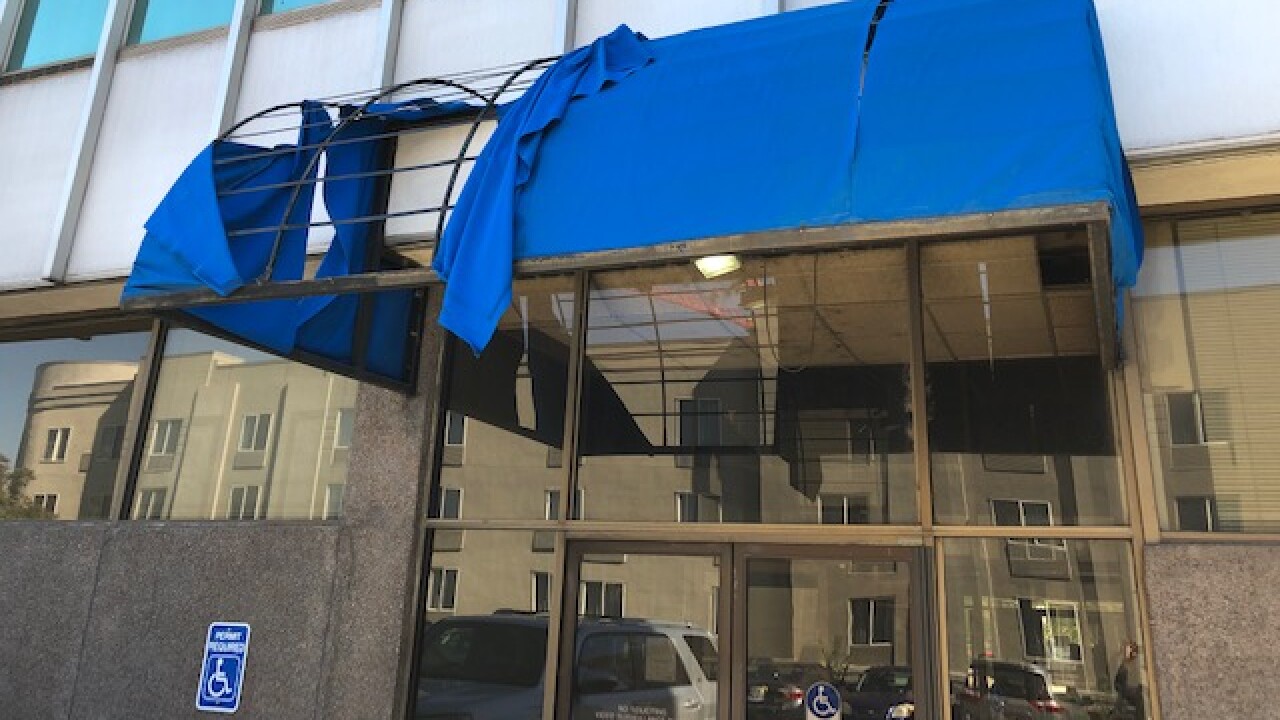 DENVER -- Denver Health is joining forces with the Denver Housing Authority in an effort to better help patients who end up with lengthy hospital stays because they have no place to go after treatment.

One such patient occupied a hospital bed for a record 1,558 days.

"Under federal law, we need to accept patients who present for care, and if they need inpatient service, they stay in the hospital," said Denver Health CFO Peg Burnette. "But there comes a point in time when they're ready to be discharged, and frequently, for a variety of reasons, there is no place for them to be discharged to."

Burnette told Denver7 it costs about $2,700/day for inpatient care, and that many indigent patients don't have the ability to pay.

"Our hospital is full, so there are patients who need to be seen at Denver Health, who we might not have a room for because that room is occupied by one of these patients," she said.

That may soon change.

Denver Health plans to sell its empty office building at 655 Broadway to the Denver Housing Authority, which will rehab the interior and exterior of the 9-story, 72,000-square foot office building, and convert it into more than 100 affordable housing apartment units for senior citizens.

Denver Health will then lease back 14 or 15 units for patients who have no safe place to go following treatment.

It's new life for an old building that once housed Silverado Banking.

"The plans are very exciting," Burnette said, noting that the drab building once had a very fancy office on the top floor.

The building was the one time home of Silverado Banking, a former savings and loan firm based in Colorado that thrived until the S&L crisis in the late 80s and early 90s.

The fancy office belonged to one of the directors of Silverado, who was the son of a U.S. President.

"When I first came in 1996, I was on the 9th floor and that's where Neil Bush's office was," Burnette said. "So I had a very nice office, for a fairly short period of time."

Ismael Guerrero, the executive director of the Denver Housing Authority, told Denver7 that the building is still solid and a good building.

He said they'll put a new skin on it to make it look more residential.

"We'll be working with our architectural team to redesign it, to create new modern, energy efficient, healthy apartment units for seniors and for people coming out of, being discharged by Denver Health, who need continuing care," Guerrero said.

Guerrero said the total cost of the project will be about $17.5 million.

"This is very innovative because obviously, as the Housing Authority, we know housing, and as Denver Health, they know health and healthcare," Guerrero said, "but really our families and the people that we serve need both housing and healthcare, so by coming together in a common building, we can really provide all the services, all the attention, and the homes that these more unfortunate individuals need, when they are experiencing some kind of health crisis."

Burnette said the units won't be affiliated with the hospital, but that Denver Health will have a case manager to help coordinate care for the patients who move into the units.

"Either they are homeless, or the home that they go back to is not safe for them, given their medical condition," she said, "but they don't need to be in the hospital anymore."

She called it a win-win for patients, for Denver Housing, and for Denver Health's bottom line.

"With 24 years with this organization, this is one of the things that I'm proudest of that we're accomplishing, because the patients will have better services, Denver Health will be better off financially, and it's part of our overall mission to be able to do this.