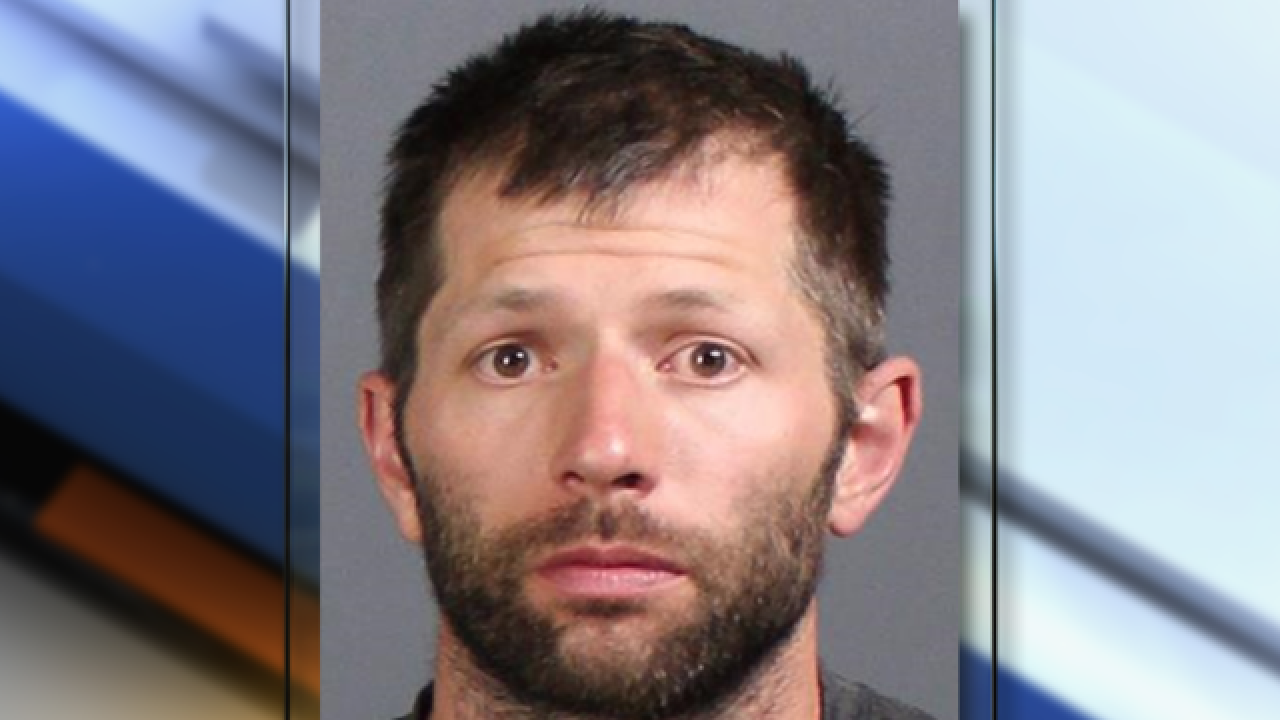 The Aurora Police Department released a report on the incident Thursday.

Timothy Plybon, 34, was arrested outside the mall on June 6, according to the police report.

A witness went to the mini-station in the mall on June 6 and told an officer a man was exposing himself in Mexico Con.

The officer who filed the report stated that while he was talking to the witness, Plybon walked right by the mini-station - and was exposing himself.

The officer stated that he followed Playbon out of the mall and yelled, "Police, stop. I need to talk to you."

The officer stated that Plybon ignored his commands and got into a car and drove off. Another officer was able to pull in front of Plybon's vehicle and Plybon stopped. Plybon was handcuffed and transported to jail.

The employee said there were two girls in the store at the time. She estimated them to be about 13 and 16 years old. She told police she tried to distract them so they wouldn't see the man, but she wasn't sure if they did.

Plybon is on paid administrative leave from the Denver Fire Department, according to the report.

He was released from jail the day after he was arrested. The terms of his release were not available.