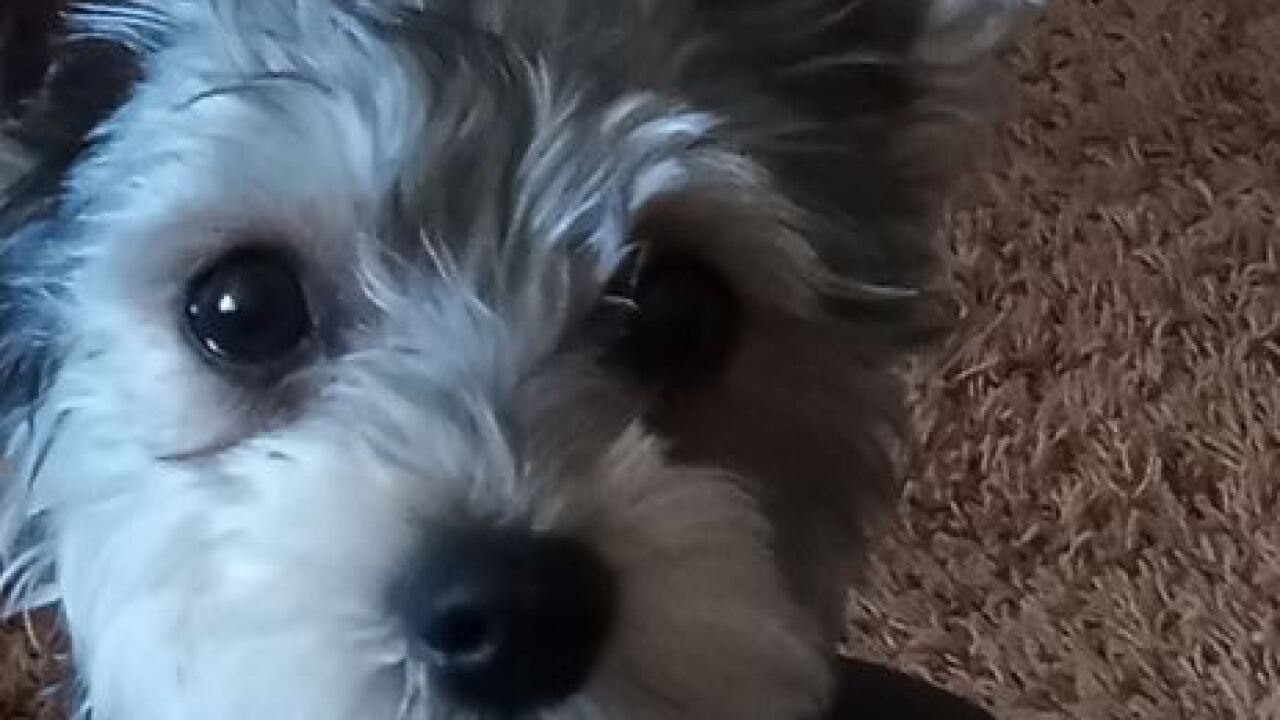 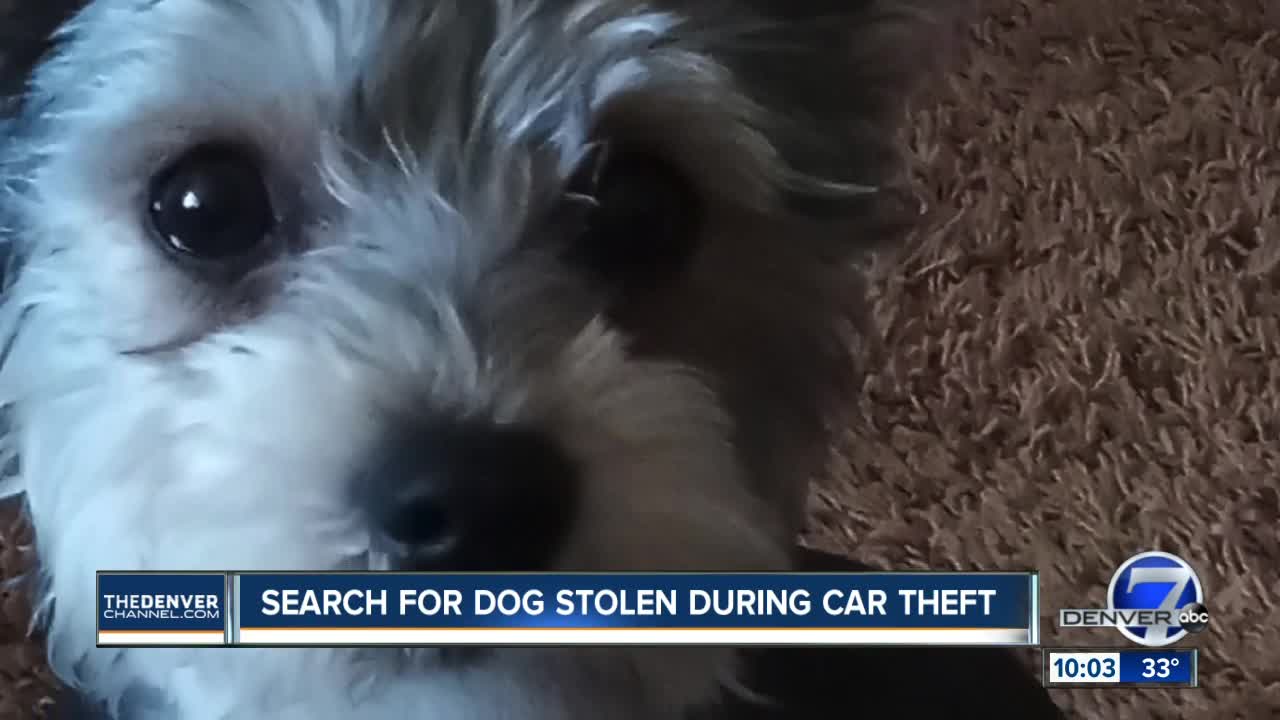 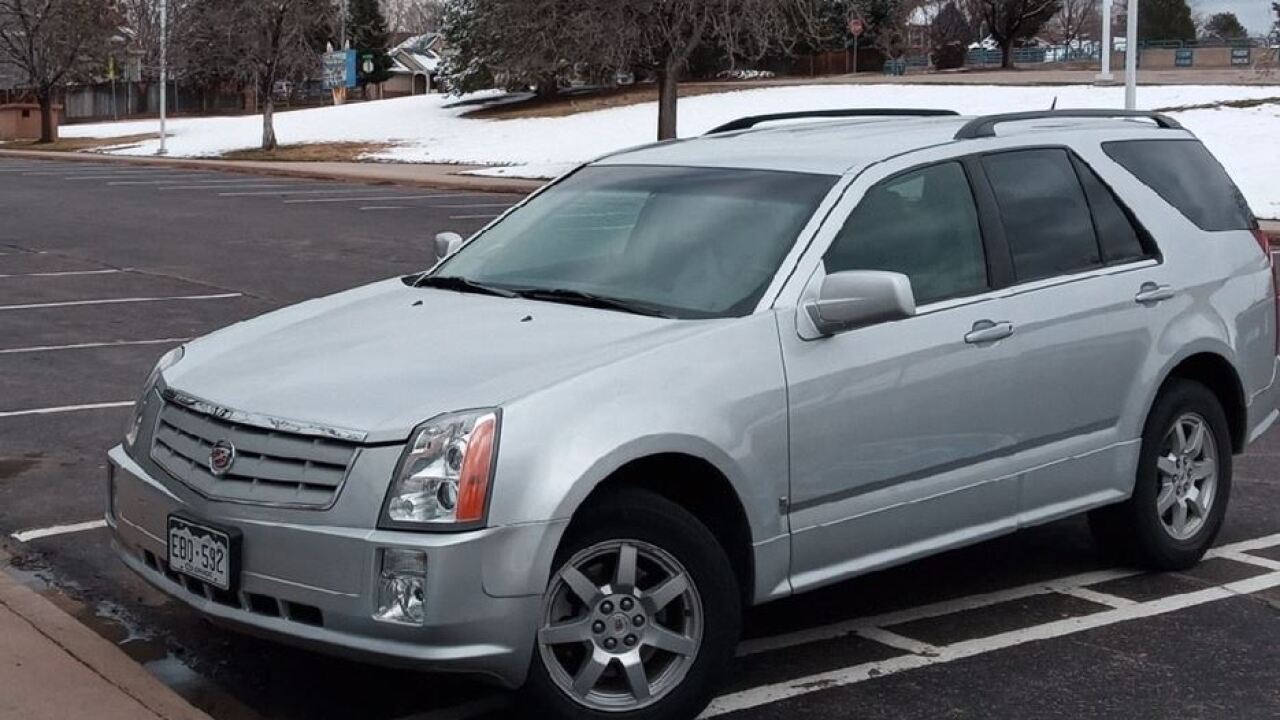 DENVER – A family is turning to the community for help after a thief stole their SUV with their dog, Wally, inside, on Thursday morning.

He said he left his truck running while he went inside his house to help his wife. Chavez said less than a minute later, the Cadillac was gone.

“Total fear for the dog, I didn’t care about the car,” Chavez told Denver7.

Wally is a 1-year-old Yorkie Schnauzer mix. He weighs 7 to 8 pounds and has gray and white fur. Chavez said his family got him as a puppy, and he’s become his companion.

“He means the world to us,” Chavez said.

Chavez is asking anyone with information about Wally to call 303-656-5652. Wally does not have a pet microchip.

The family said they filed a police report.