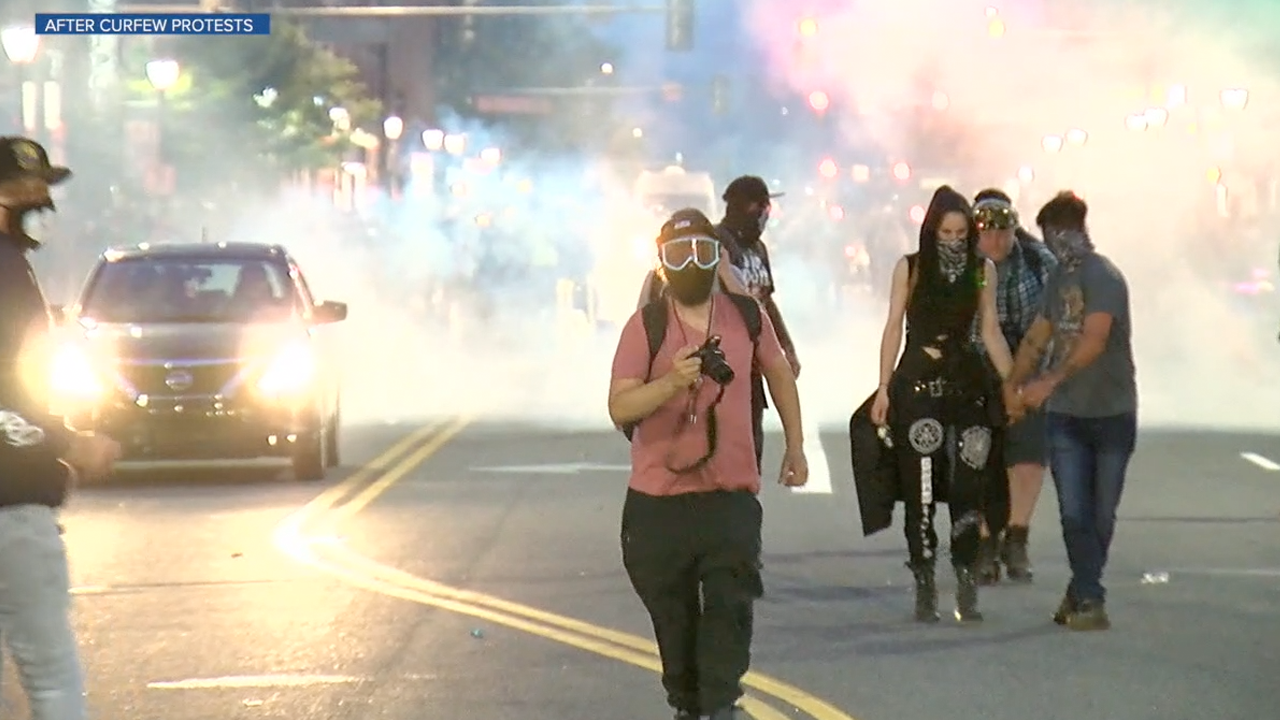 The City Attorney’s Office is dismissing the cases against individuals who were arrested for curfew violations during the protests and were not charged with additional crimes related to destructive behavior or violence, according to a press release from CAO.

Police made more than 300 arrests over several days of protesting for George Floyd. Many of those arrests were for curfew violations, which was in place for a week starting May 30 in the city of Denver. However, some those individuals arrested had other or additional charges including assault, criminal mischief, assault to a peace officer, burglary and arson.

The CAO has identified 320 cases that will be dismissed effective immediately.

The city said it will also reached out to those charged and offer them the opportunity to participate in a forum with Denver police, the release read. Dates and times will be announced at a later time.

“We recognize the profound value of peaceful protest, especially now. We are dismissing the curfew violations as part of a non-punitive, restorative approach outside of the Court system,” City Attorney Kristin M. Bronson said. “While I very much hope that there is never a future need for another curfew in Denver, if one is ever imposed, in whatever circumstances, it will be important that our residents take it seriously and comply with it. We support all First Amendment-based protests, but we could not support the violent, destructive behavior that occurred in the early days of the protests. The City was required to institute the curfew to mitigate risk to life and property. I am hopeful that by dismissing the charges and opening another forum for dialogue between the community, law enforcement and the City, we can listen and learn from each other.”