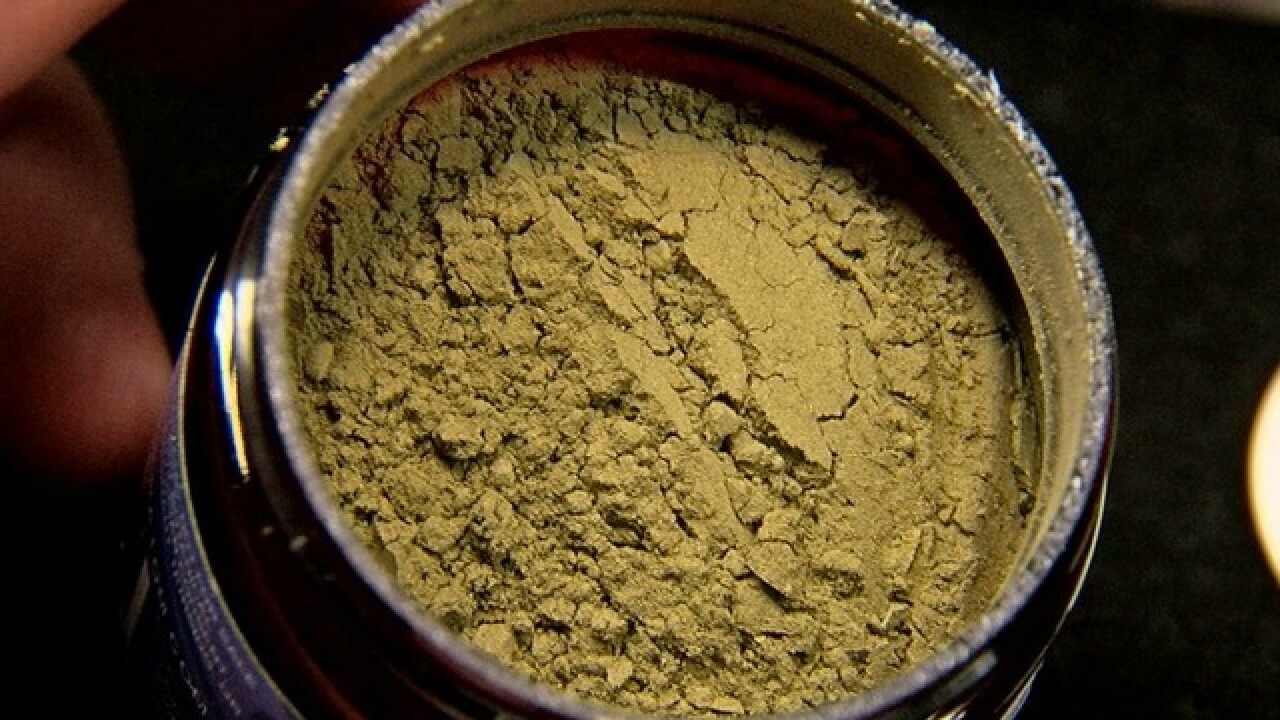 DENVER – The Denver Department of Health will lift the ban of sales of kratom in the city as the Drug Enforcement Agency reconsiders its decision to classify the herb as a Schedule-I controlled substance.

The DEA announced last week it wanted to investigate the southeastern Asian herb more before deciding to classify it, which it originally announced it would ban last month.

It has cited several supposed deaths linked to the product as reason for calling it an “imminent public health hazard” and scheduling it for classification.

Denver business were ordered to discontinue kratom’s sale, but lifted that order Friday. However, it is telling businesses it must be in line with the following guidelines should it wish to sell the herb:

Kratom is used by many people for a variety of reasons, but it is used most often by opioid addicts hoping to detox.

At the end of September, Denver7 spoke with a Denver woman who said kratom was the only supplement she had used that could help her kick her opioid addiction.

Jennifer Mahaney, who sells the herb at her store, Headed West, says as many as 600 people visit her store each day for the herb.

"These people are fully functioning. They're engaged in their children's life. I can tell you story after story where it has been impactful for them and they're just taking it away," Mahaney said.

The DEA has warned kratom causes hallucinations, psychosis and even death, though advocates of the herb say many deaths linked to kratom involved other drugs as well.