Residents asked to weigh in on 20-year plan 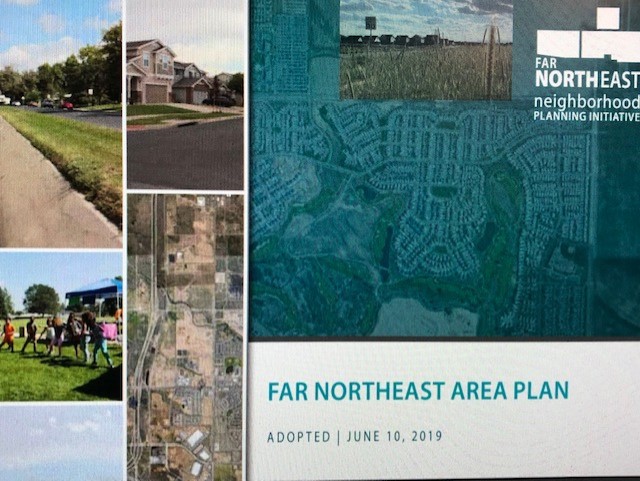 The three major neighborhoods in far Northeast Denver have grown dramatically in population, but residents who live in those neighborhoods, Montbello, Gateway-Green Valley Ranch and the area just south of DIA, haven't seen as many of the benefits of that growth as have residents in other Denver neighborhoods. 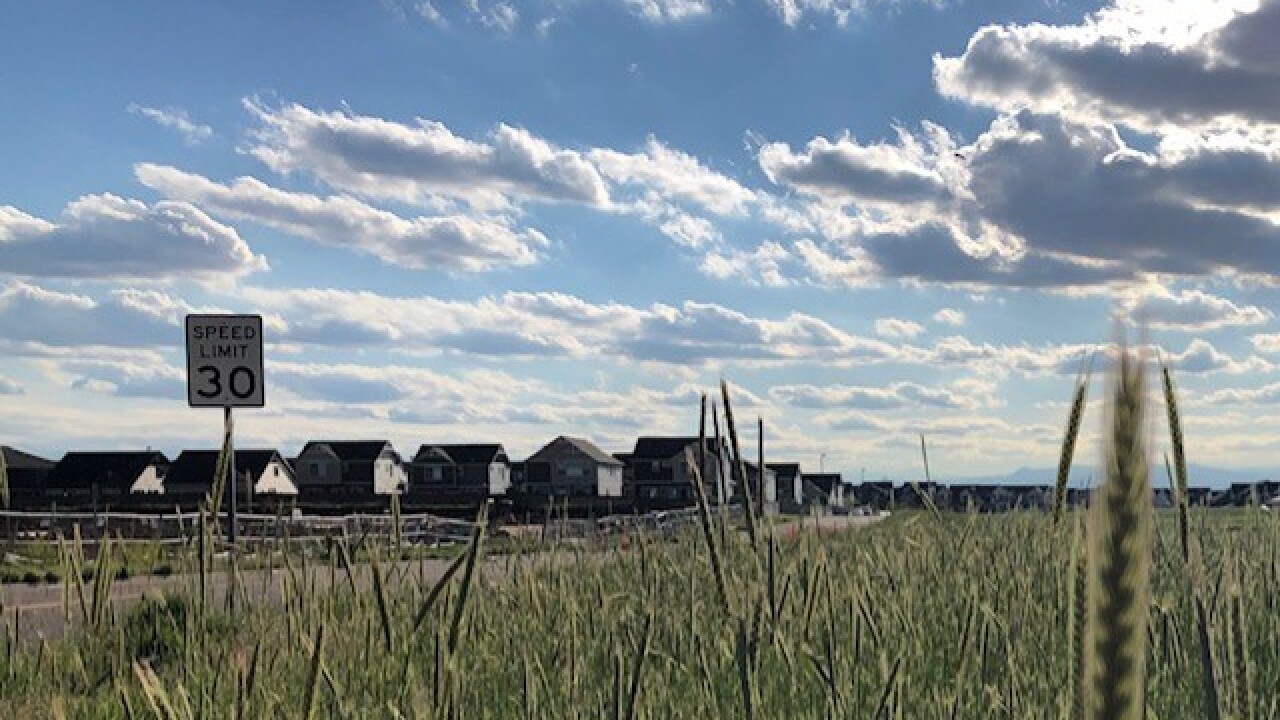 DENVER — The three major neighborhoods in far northeast Denver have grown dramatically in population, but residents who live in Montbello, Gateway-Green Valley Ranch and the area just south of Denver International Airport haven't seen the benefits of that growth as much as residents in other Denver neighborhoods.

There are issues with housing and job diversity, transit options and food supply.

"We don't have enough grocery stores," said resident Joe Ford. "There's a King Soopers in Green Valley Ranch, but that's about it."

When asked if it was within walking distance, Ford chuckled and said, "No, no."

That may change down the road.

City planners say the far northeast area is likely to see an increase in the pace of development because of the availability of land, its proximity to the airport, and recent transit and infrastructure improvements like the A-Line.

City council members want to make sure the growth is managed.

On Monday night, council members will hold a public hearing and take a final vote, on the "Far Northeast Area Plan," which describes the community's vision for the next 20 years.

Dominguez said that she'd like to see E. 56th Avenue expanded all the way to Pena Boulevard.

City Councilwoman Stacie Gilmore said there are plans to do just that. She said it's important for residents to give feedback on how they want future growth managed.

The plan, as written, would create more access to quality of life amenities, health and education.

It would also try to reduce the vulnerability of displacement, and would expand housing and jobs diversity.