Denver construction site fire and more: 5 Things to Know for Thursday, May 10, 2018 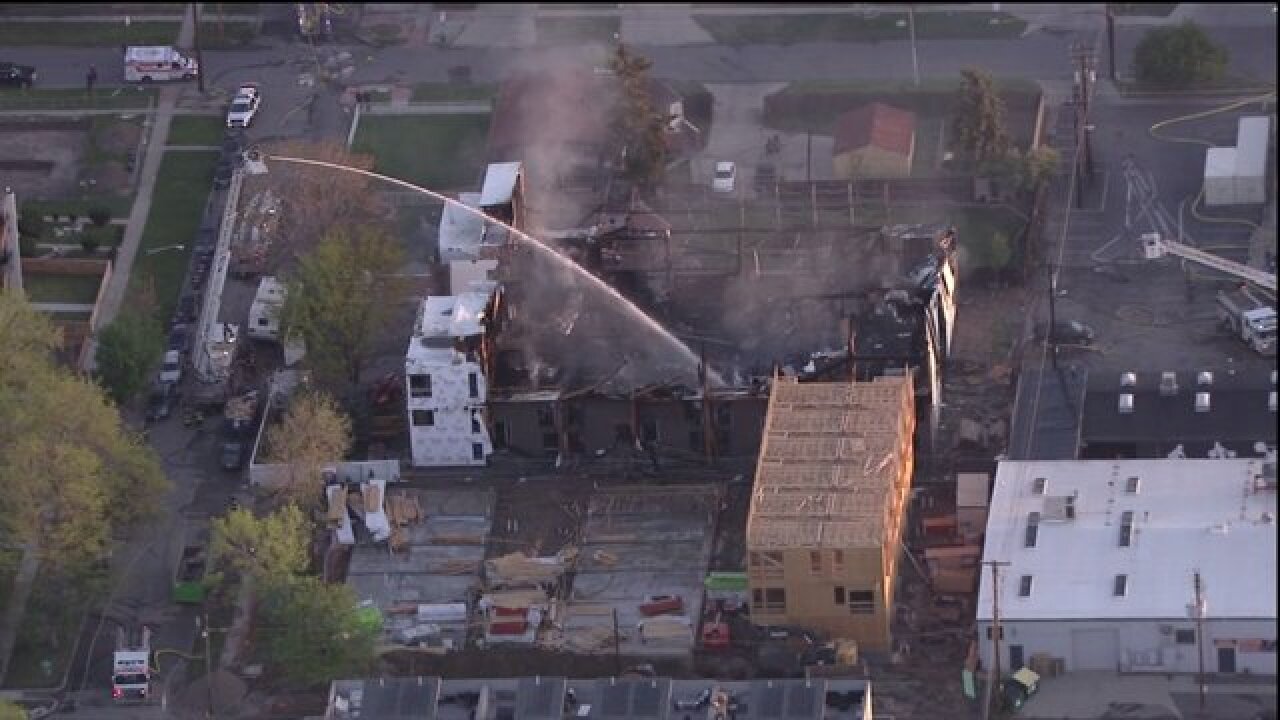 3. PERA plan fix passes
The Colorado legislature reached a compromise to fix the state's underfunded retirement program, PERA. The compromise means state workers' retirement age has been raised to 65 and employees will have to contribute 2 percent more to the plan.

4. Scientists worry about large blast on Kilauea
Hawaii's Kilauea volcano could erupt explosively and send boulders, rocks and ash into the air around its summit in the coming weeks, geologists say. The volcano's eruption has already destroyed more than two dozen homes.

5. More warm, sunny weather today.
Today will be the hottest day of the week. We'll see mostly sunny skies and highs in the mid- to upper 80s across northeastern. We'll even see some near triple-digit heat across the southeastern corner of the state.