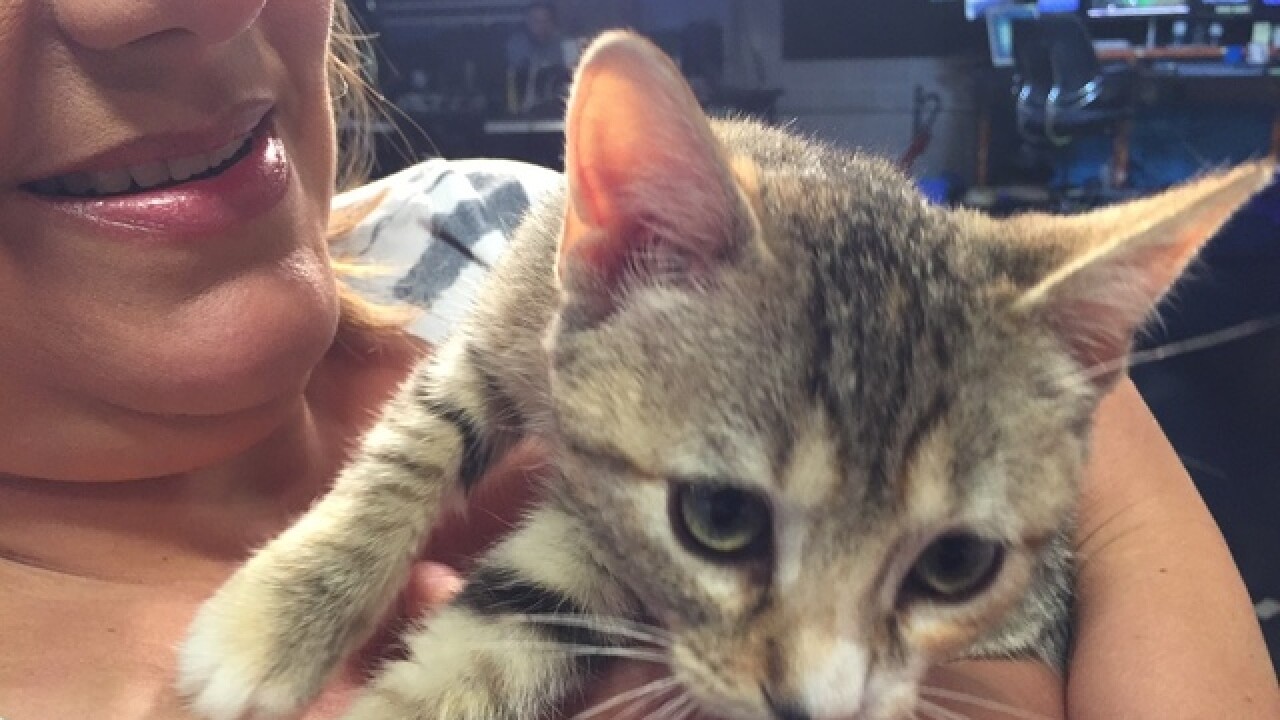 DENVER – A procedure some consider a form of mutilation has been banned in Denver.

The measure, first introduced by Councilwoman Kendra Black, makes declawing procedures illegal in the city and county of Denver.

Declawing removes portions of a cat's paws to prevent the growth of claws. Black called the practice cruel and unnecessary. Cat experts liken the procedure to removing portions of a human's fingers.

The medical procedure is used to prevent damaged furniture, but in some cases, it can be medically necessary. In those cases, declawing procedures would be allowed in Denver.

Several cities across California have enacted such bans, but Denver became the first city outside the Golden State to do so, the Denver Post reported.