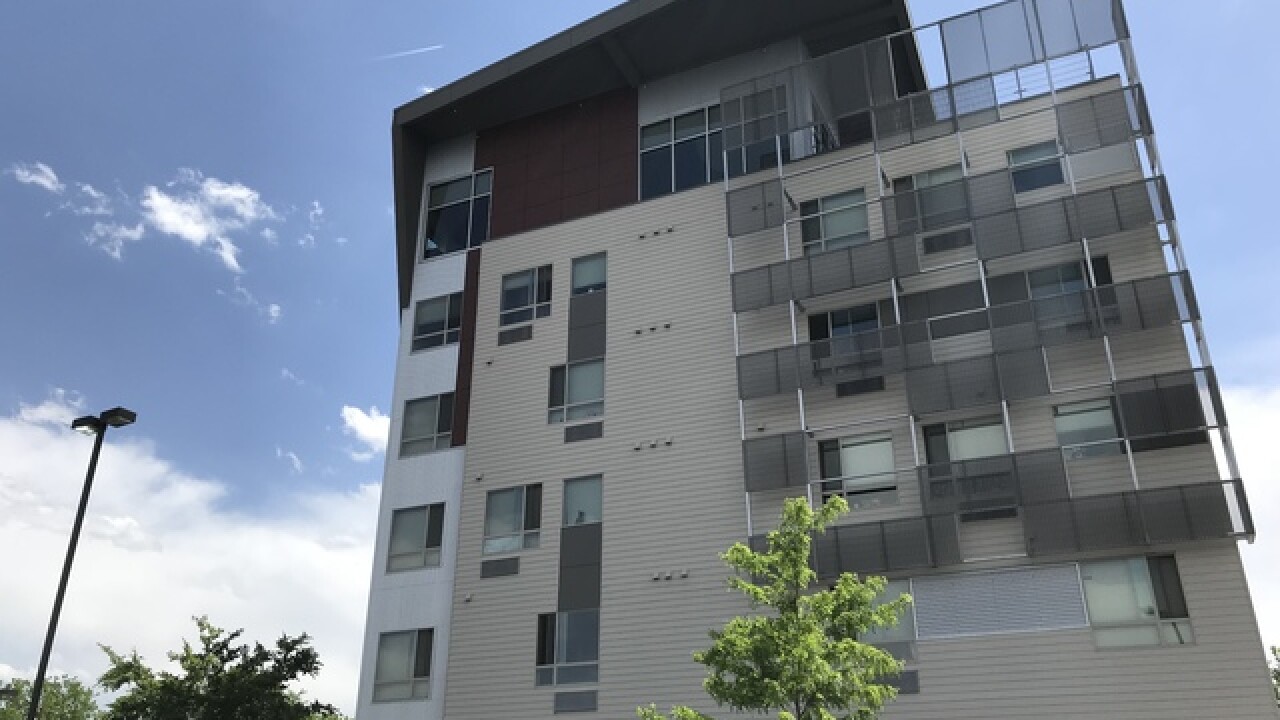 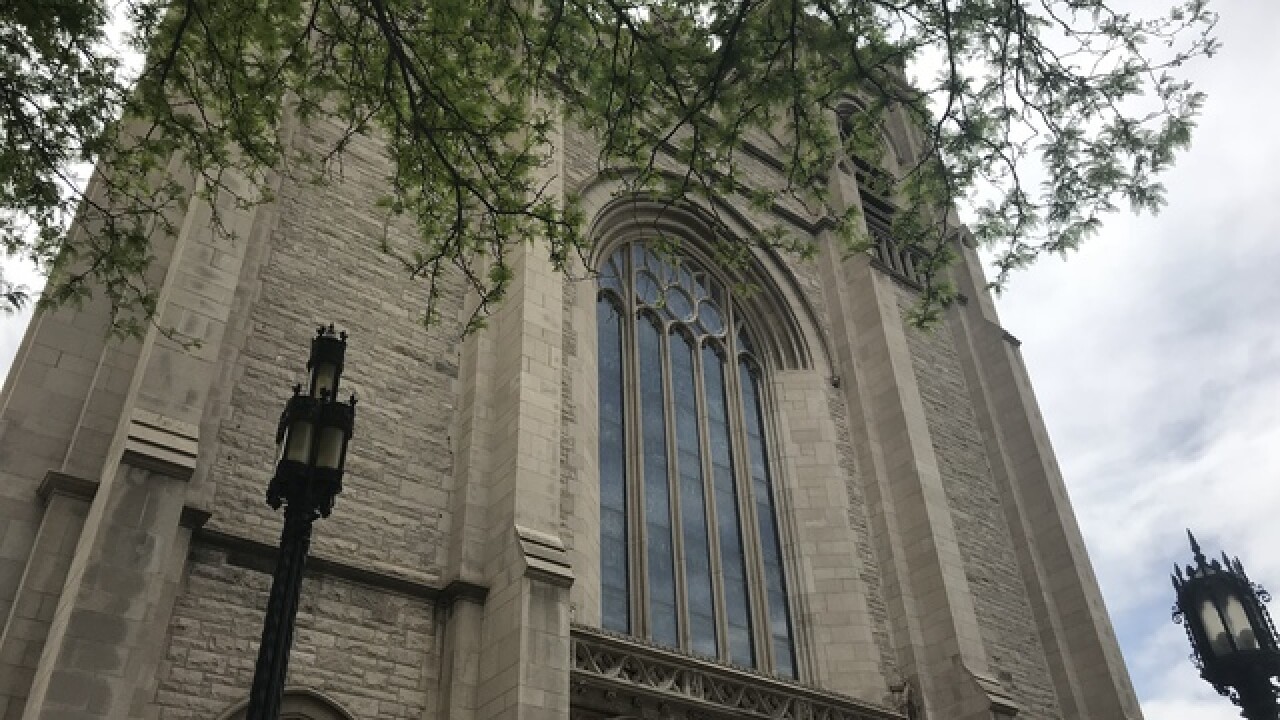 DENVER -- Our Colorado's economy is soaring, but not without inflicting pain. Paralyzing traffic is one symptom; the increasing absurd price of putting a roof over one's head is another.

One local religious organization has devised a way to help with Denver's affordable housing crisis.

Rev. Richard Lawson at St. John's Cathedral said he sees it as their moral mission to provide for those in need, which is why they recently transformed asphalt for parked cars into housing for people who were formally homeless.

"The housing crisis is obvious to everyone and I think it's incumbent upon all of us. Everyone of good will, morally, to look how to use all of our resources on behalf of those who are not benefiting from this economy," said Rev. Lawson.

St. John's donated the land in the heart of the neighborhood, allowing St. Francis Center to build 50 affordable housing units. The church is leasing the land to the non-profit for $1 for 55-plus years.

"We maintain ownership of the property. The lease gives St. Francis the ability to know that they've got that apartment complex for decades," explained Rev. Lawson.

The complex opened in January 2018 and is already full. St. Francis Center helped fund the project through private donations and then $8.5 million came through the low-income housing tax credit.

Lawson said while he knows the units are a drop in the bucket in terms of the number of affordable homes needed in Denver, but hopes it can serve as a model for other religious organizations.

"There are several thousand acres of land that religious bodies hold in metro Denver so this can be done again," he said. "If you have a non-profit who knows how to do the housing and with looking for resources from the government."

Lawson said since the complex opened, the church began holding monthly dinners with residents and the feedback has been overwhelming.

"It breaks down the helper and the helped and that meal breaks down that dynamic so it's literally human beings feasting together," he said.  "I'm aware of how small this is in the grand scheme of the problem so it's touching and humbling, but it's also inspiring for all of us to do more and more and more and not to stop. This is a long journey eradicating homelessness."