Denver cell service among the worst in the US 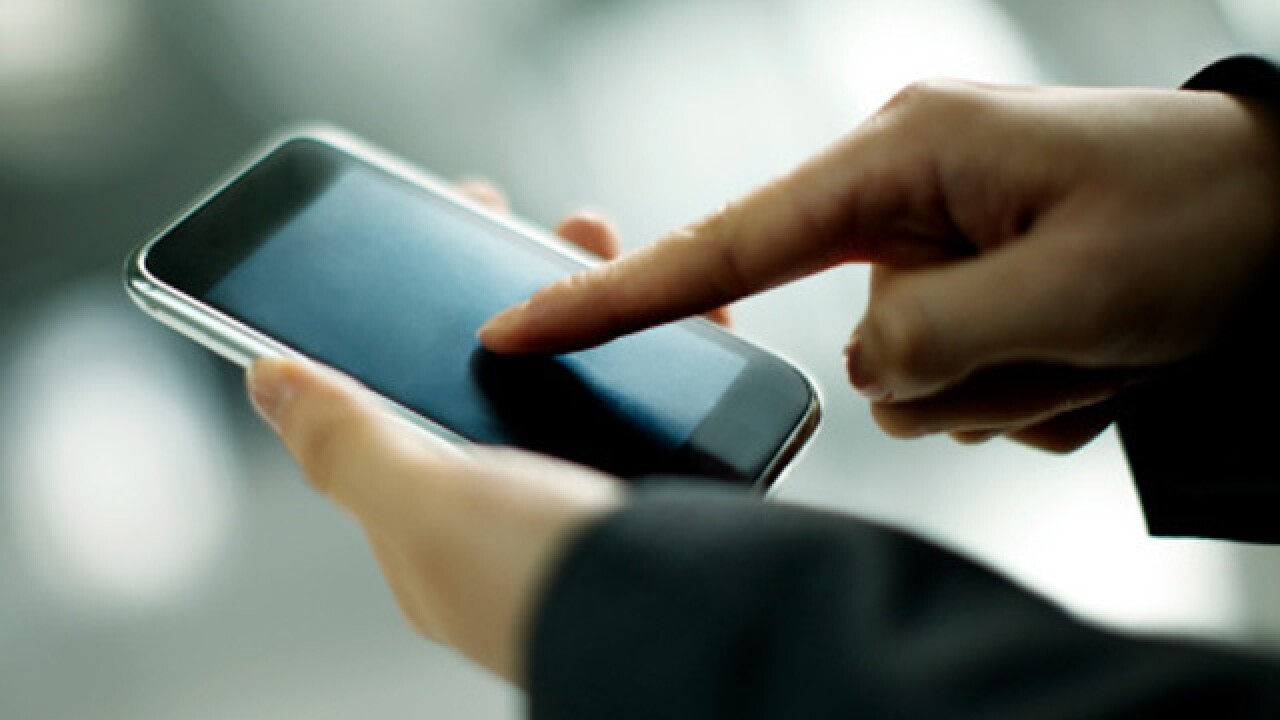 Image copyright 2012 Getty Images. All rights reserved. This material may not be published, broadcast, rewritten, or redistributed.
<p>(Photo credit: RUNSTUDIO)</p>

Denver may be one of the best places to live , but it has some of the worst cell phone service in the country.

In fact, it's down at the bottom of the list along with Lancaster, Pennsylvania , which is known for being the heart of Amish country and has a population of just 60,000.

In the study by  RootMetrics , Denver came in at No. 121, followed by:

"Metropolitan areas with slow data speeds and unreliable connections are now viewed as a major disruption to mobile life," the authors of the report stated. "While mobile performance is generally good across most areas of the country, our data shows that not all cities are created equal when it comes to network coverage."

Research shows that people check their phones as much as 150 times a day, the study said.

The cities with the best cell service are: