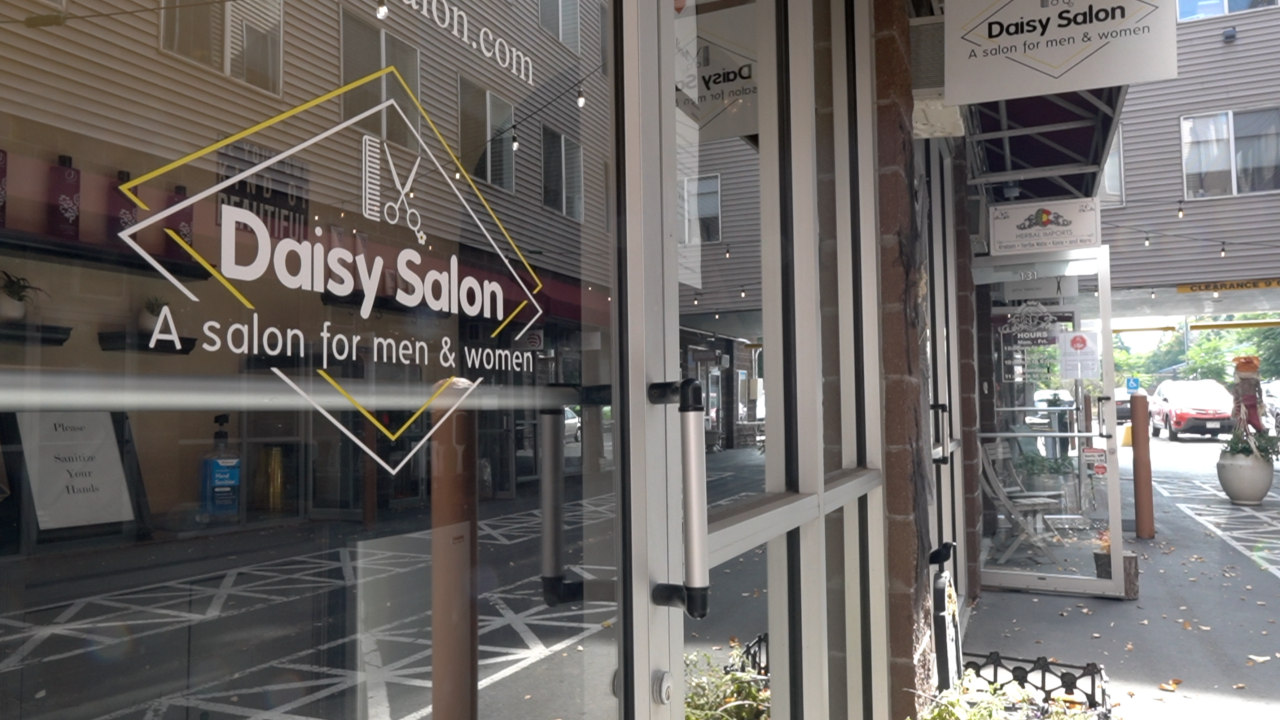 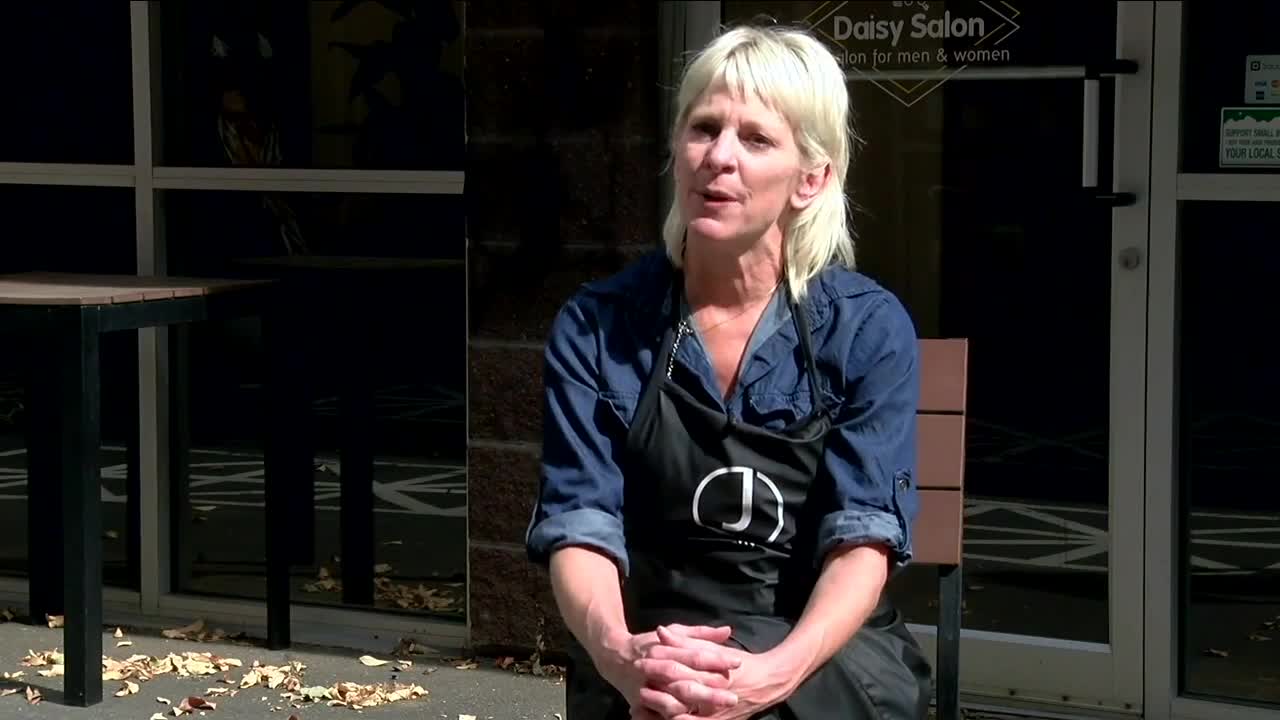 "She has autism, also this past year and-a-half, she has had quite a lot of physical issues, she’s also had a lot of issues with her feet and her legs in part because of the autism, actually," said Watson.

Because of her daughter’s medical conditions, her bills are expensive.

"Her healthcare bill typically billed to her insurance is more than $6,000 a month and I’m a little nervous in these times, we don’t know what’s going to happen and if they’re going to take pre-exisiting conditions away," said Watson.

So far, no bills at the federal level have passed that could cut off her care. However, the lawsuit aimed at overturning the Affordable Care Act has her watching the Supreme Court closely.

"I’m the kind of person who tries to find one good thing out of that bad situation, right? I have to because if I don’t, then I don’t know how I’d get through the day," said Watson.

Watson's business has also taken a hit. First closed down because of the pandemic. Now, operating with debilitating limits.

There has been support by President Donald Trump and Congress for a second stimulus package, but it still hasn’t gotten across the line.

If something doesn’t happen, Watson worries the cut in income combined with the uncertainty about her daughter’s medical coverage could be catastrophic.

Like so many others, she will wait patiently for the answers — and she will continue to start and end her days without regret, giving her business and her daughter everything she has.