Denver Broncos to announce some draft picks at Casa Bonita 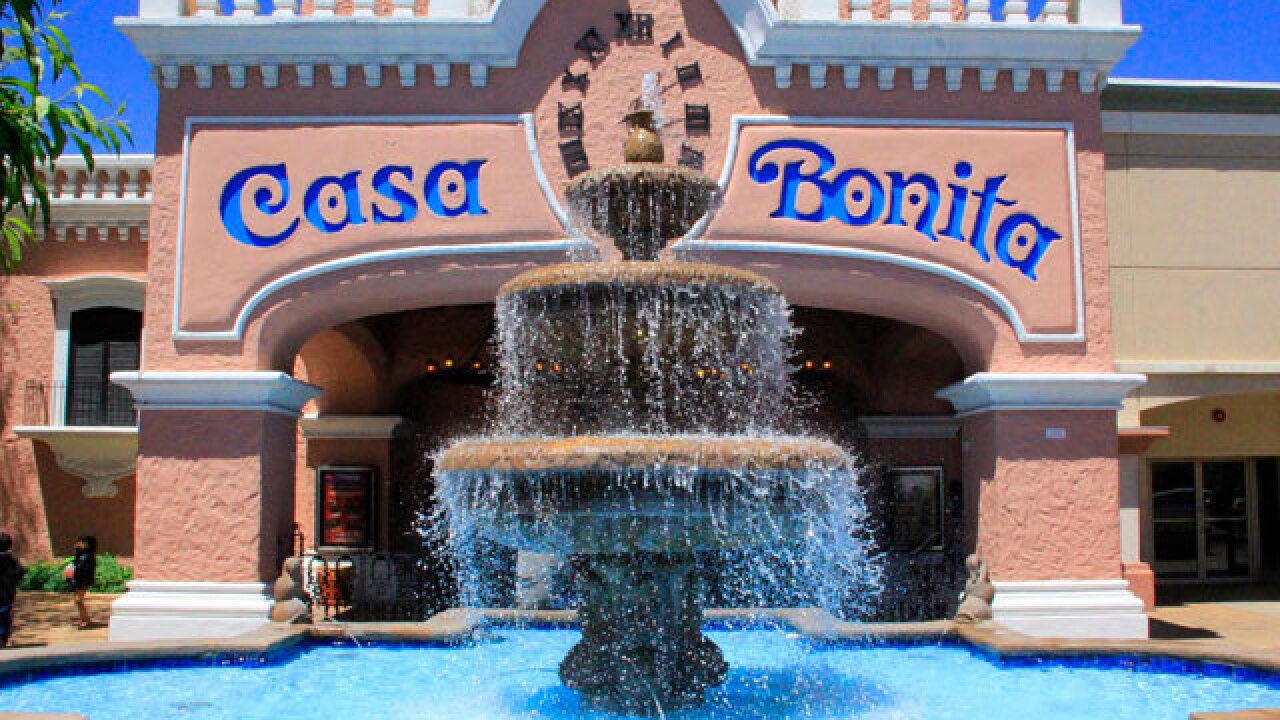 DENVER — The Denver Broncos will be making their fourth- and fifth-round picks at the historic Casa Bonita Mexican restaurant in Lakewood as a way to engage more fans in the draft process on day three.

Broncos Ring of Famers and alumni will be among the attendees. The event will be broadcast live on NFL Network.

“We chose Casa Bonita because we thought it would be a fun way to represent Colorado,” said Denver Broncos spokesperson Seth Medvin.

The NFL Network will have live TV crews at all 32 team draft pick events and will select an event to nationally televise.

In addition to Saturday’s draft round pick, the Broncos are hosting a ticketed fan party at the stadium on Thursday that will allow fans to meet and greet with players during the draft. Tickets are priced at $50.

RELATED: 7 things you may not know about Casa Bonita