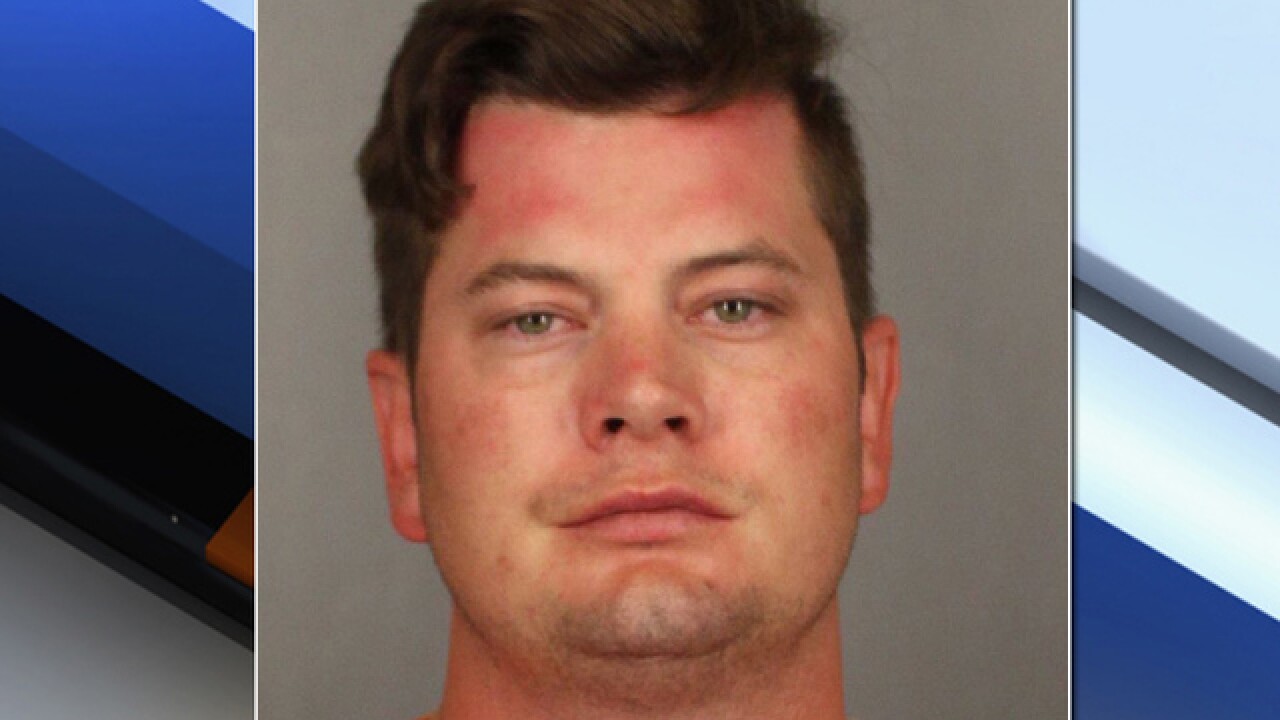 Bowlen, 30, was was sentenced to 24 months of probation with drug/alcohol evaluation, and mental health evaluation and treatment. This was a case related to domestic violence, and the judge order DV treatment and evolution as well.

Bowlen was arrested in June 2015 on two domestic violence charges.

According to his arrest affidavit, Bowlen’s girlfriend told Glendale police she called 911 to get "help" for Bowlen because he had been drinking alcohol and inhaling "whippets" – slang for nitrous oxide, also known as laughing gas -- and he started saying he was going to kill someone with whom he’d had prior conflict.

But after the girlfriend told Bowlen she was calling 911 because of his behavior and she went to the bathroom and dialed, he ran after her, grabbed her by the shoulders and shoved her against a wall, and she dropped her cellphone, the affidavit stated.

The woman, whose name was blacked out in the report, said Bowlen picked up her cellphone and walked away with it.

When a 911 operator answered the call about 10:10 p.m., a man said, "This is the owner of the Denver Broncos. I am sorry. Nothing is wrong. This is John Bowlen; Johnny Bowlen," according to a transcript of the 911 recording cited in the affidavit. A woman could be heard screaming in the background -- then the line went dead.

Police responded to an apartment in a high-rise building at 4550 Cherry Creek Drive South.

Officers arriving in the hallway outside the apartment door heard a man yelling and woman crying in the unit.

Police said they found the crying woman in the bathroom with the door closed. She came out with her eyes red and watery and "appeared to be afraid," an officer wrote in the affidavit.

She described how she had dialed 911 and how Bowlen cut off the call. She told officers she did not feel pain when Bowlen shoved her into the wall, but "she was in fear for her safety and in shock at the time," the affidavit states.

The woman told police she had been dating Bowlen for about 10 months, and there had been previous incidents when he verbally abused her.

Bowlen was arrested on investigation harassment involving a strike, shove or kick and using telecommunications without authority. Both are misdemeanor domestic violence charges.

Bowlen was held overnight at the Arapahoe County Jail and after a court appearance, he was released on $1,000 bond.

"We are disappointed to learn of the matter involving John Bowlen, who is a son of owner Pat Bowlen and an administrative employee with the organization," the Broncos said in a written statement last June.

John Bowlen worked as a corporate partnerships coordinator for the team and is a candidate to take over the team after his father, who is suffering from Alzheimer's, announced in July he would relinquish his duties and look to transfer ownership to one of his seven children.

"While this is a personal issue, (John Bowlen) is accountable to all club and league conduct policies. As such, John will be placed on an indefinite leave of absence from the organization," the team's statement concluded.

In August 2005, Bowlen was arrested by Boulder police on suspicion of driving under the influence, Colorado Bureau of Investigation records showed. He pleaded guilty to driving while ability impaired in that case, according to court records.