Lack of jurisdiction cited as reason 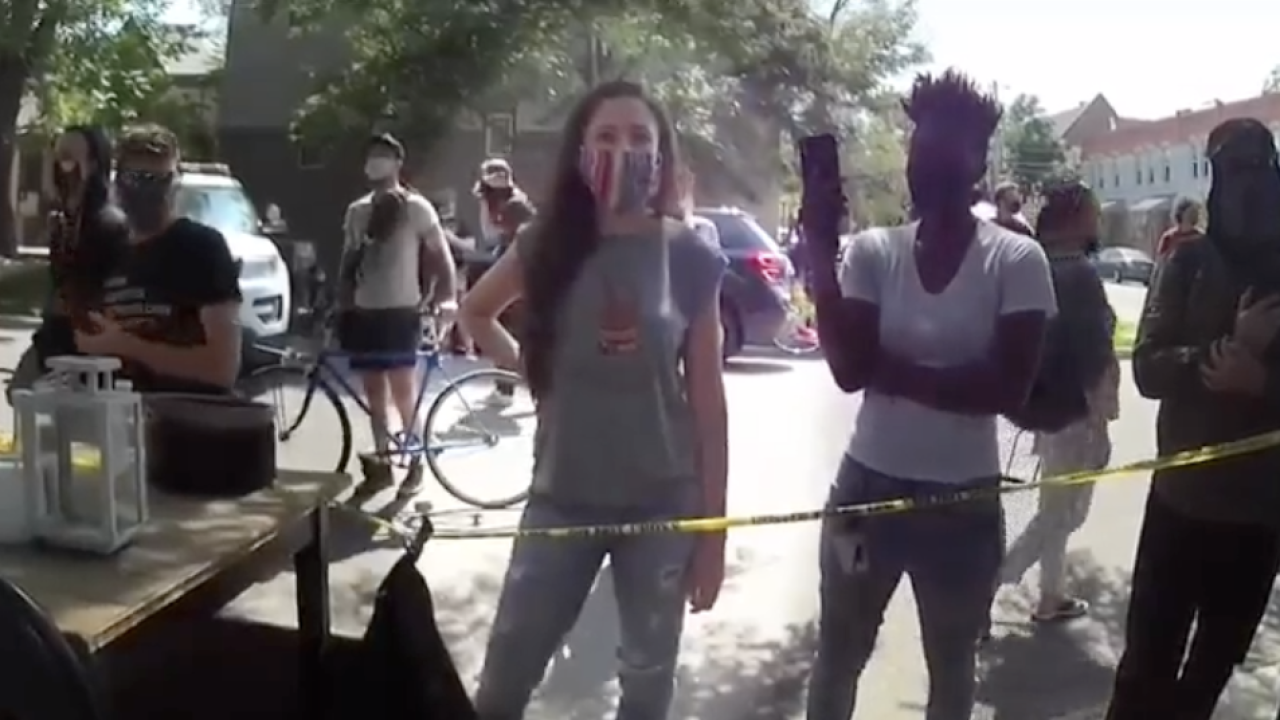 DENVER — The Denver Board of Ethics has dismissed an ethics complaint filed against City Councilwoman Candi CdeBaca by a Denver police officer.

The board voted Tuesday to dismiss the inquiry for lack of jurisdiction, according to Executive Director Lori Weiser. It did note that the complaint was not frivolous or brought for the purpose of harassment, but did not allege a violation of the ethics code.

The board also stated that it was troubled by the complaint and that CdeBaca will have to respond to her constituents and the members of City Council, but the complaint was not a matter for the Board of Ethics.

The complaint was filed Sept. 4 by officer Mallory Lutkin, who claimed CdeBaca violated the council’s code of ethics at a protest stemming from an Aug. 19 homeless camp sweep near 29th and Glenarm Streets.

During the incident, CdeBaca participated in the protest and was seen on Lutkin’s body-worn camera referring to officers as “guard dogs.”

She also, according to the complaint, told a black police officer that he “should be ashamed,” and told Lutkin, who is white, that she “would expect this” from her.

Two police officers were assaulted during the incident and one officer’s body camera was picked up by protestors and given to CdeBaca.

The councilwoman claimed that she returned the camera to Chief Paul Pazen the next day, but the complaint disputed that, saying it wasn’t returned for 51 hours.

The body camera was still recording and, in footage obtained by Denver7, CdeBaca can be heard saying that there could be footage on the camera that she needed, but didn’t know how to access it.

The contents of the complaint were revealed on Monday. CdeBaca did not provide a comment in response, but a spokesperson said the timing was “interesting” as City Council was set to vote that evening on a contract that would have given officers raises. That contract was voted down.

Weiser said a written decision from the board will be released soon.

CdeBaca’s office did not immediately return a request for comment on Tuesday’s decision.