Board issues statement after DPS pick steps down 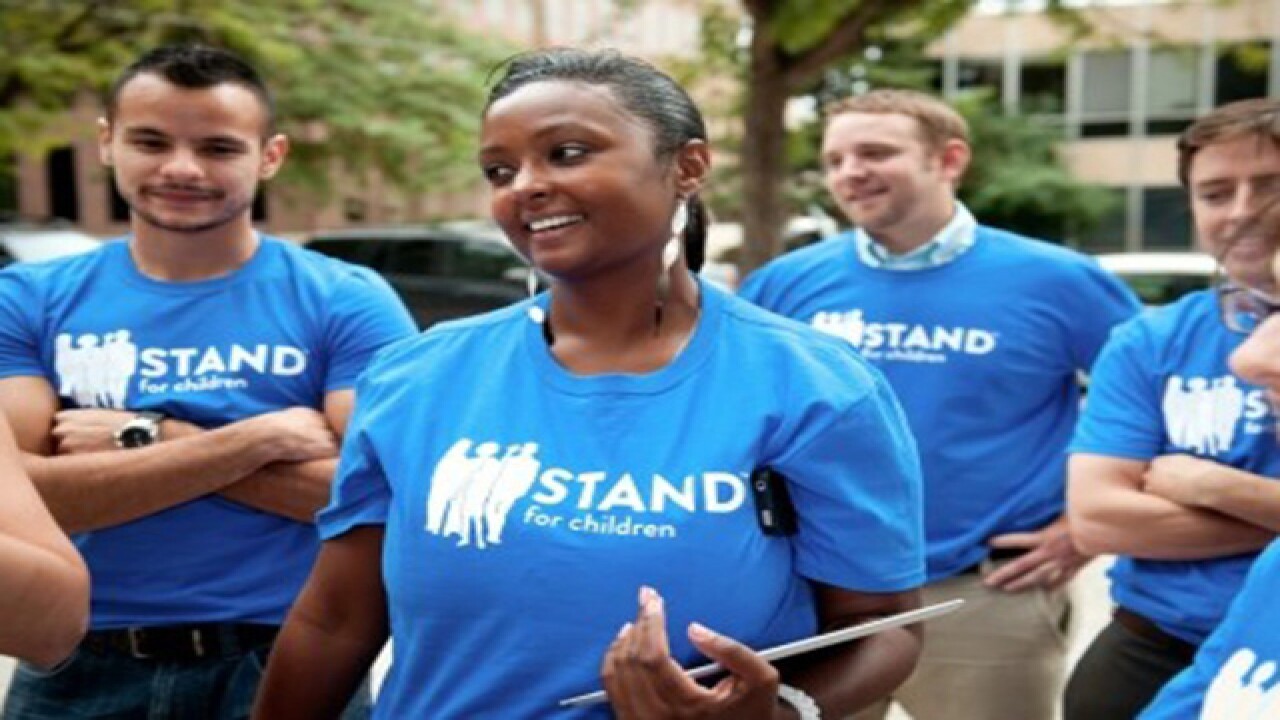 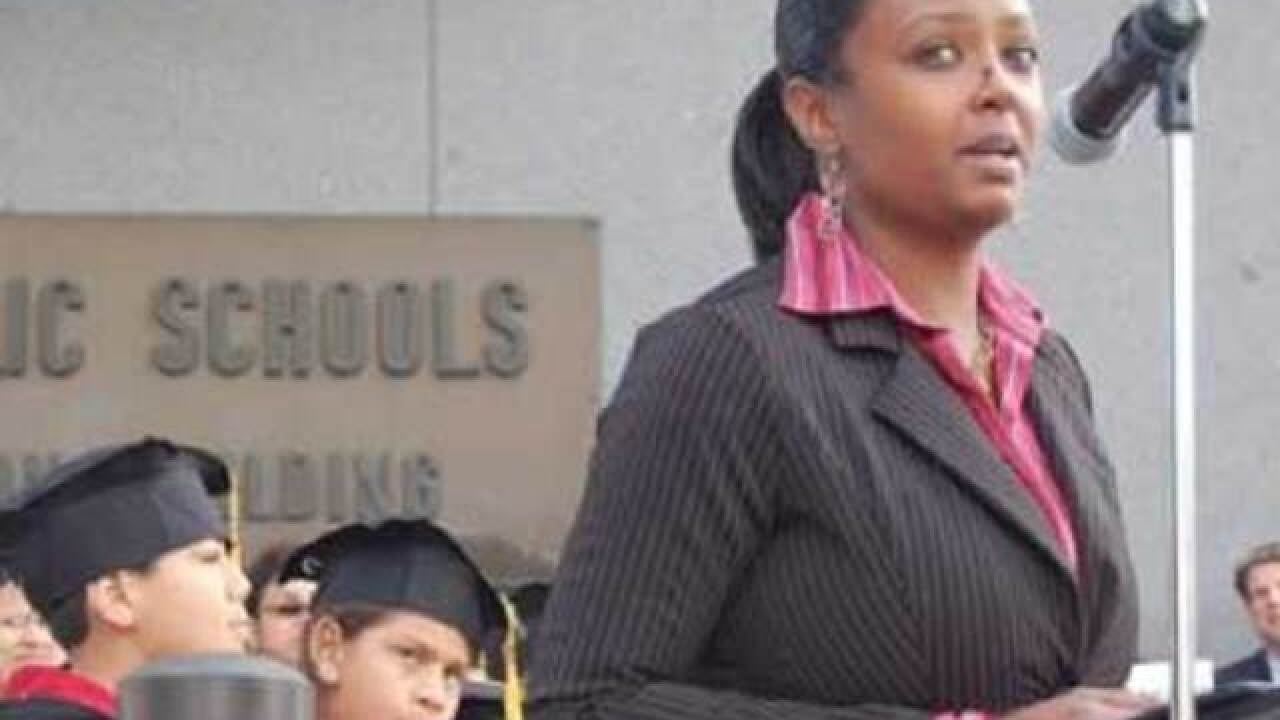 The Denver Board of Education has issued a new statement after the board director nominee for Denver Public Schools stepped down on Thursday.

MiDian Holmes announced on her Facebook page Thursday night that she would be stepping down, after her criminal past became "a distraction."

Court records obtained by Denver7 showed Holmes was charged with child abuse in 2006. That charge was dismissed and she pleaded guilty to a misdemeanor charge of child abuse, no injury involving neglect.

She was charged with wrongs to minors in 2005, but that case was also dismissed.

DPS Board President Anne Rowe and the Board of Education released the following statement on Thursday:

"Prior to Ms. Holmes being appointed to the board seat representing Northeast Denver, she informed board members about a situation in which she was accused of neglecting her 2-year-old daughter. Here is what she shared with board members:

"When this occurred more than a decade ago, Ms. Holmes was the single mother of three young children under the age of 10. After seeing her two oldest children off for the day, and while her young daughter was sleeping, Ms. Holmes showered in preparation for her work day. When she emerged from the bathroom, she discovered her daughter was no longer in bed and the apartment door was ajar. She ran outside to search for her child and a neighbor, noticing her frantic searching, let her know that she had found the young girl and had taken her to the leasing office of the apartment complex. Ms. Holmes went to the office and was told they had contacted police; police had picked up the girl.

"Ms. Holmes was charged with neglecting her daughter in the case. She was unable to afford an attorney but did not meet the income requirements to qualify for a public defender. She represented herself and, after a discussion with the prosecuting attorney, agreed to plead guilty. She was eager to put the situation behind her and move forward with her family. Ms. Holmes was sentenced to parenting classes and she satisfactorily completed the requirement."

"Board members will continue their search to fill the vacancy for Northeast Denver, District 4," said Will Jones, spokesperson for DPS. "The board has 60 days to fill a board vacancy and that 60-day limit closes Monday, April 18. After that time, under the law, the responsibility for filling the vacancy goes to the board president."

Holmes is the mother of three children in Northeast Denver and a former DPS student herself. Her resume shows she's a member of Stand For Children, a child advocacy group and currently sits on two district committees.

"We appreciated the fact that she disclosed the information to us, it was a very relatable situation," Frickey Saito, executive director of Stand For Children said. "In no way did it disqualify her in our minds from participating as a Stand member. I don't believe it disqualifies her as a member of the DPS school board either."

Holmes was scheduled to be sworn in at the Board of Education work session next Monday.