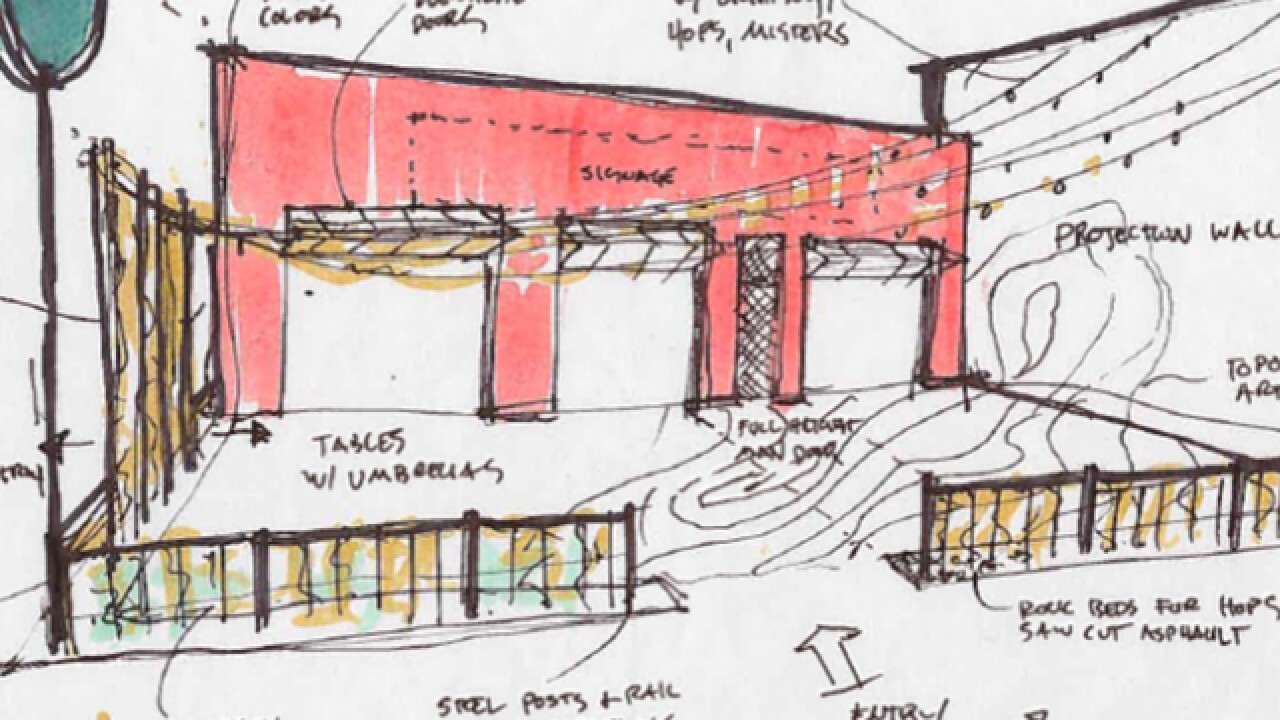 DENVER - Visitors to Olde Town Arvada will soon have another craft beer option. The Denver Beer Co. revealed it is expanding and will open a third location in the historical shopping district in early 2017.

The popular Denver brewery signed a lease on the 4,350 square-foot building that used to be home to a Chevy dealership at 5768 Olde Wadsworth Blvd.

The Arvada location will include a brewery, tap room and outdoor patio with a similar look and feel to Denver Beer Co.’s Platte Street tap room, according to a company release.

The Arvada location will also share a similar history with its Platte Street sibling.

“Our Platte Street building was formerly a car service garage as well, it’s going to be a blast to renovate another old garage on Olde Wadsworth and turn it into a vibrant and fun community hang-out,” stated Co-Founder Patrick Crawford in a company press release.

Denver Beer Co. says it plans on preserving the character of the historical Arvada building.