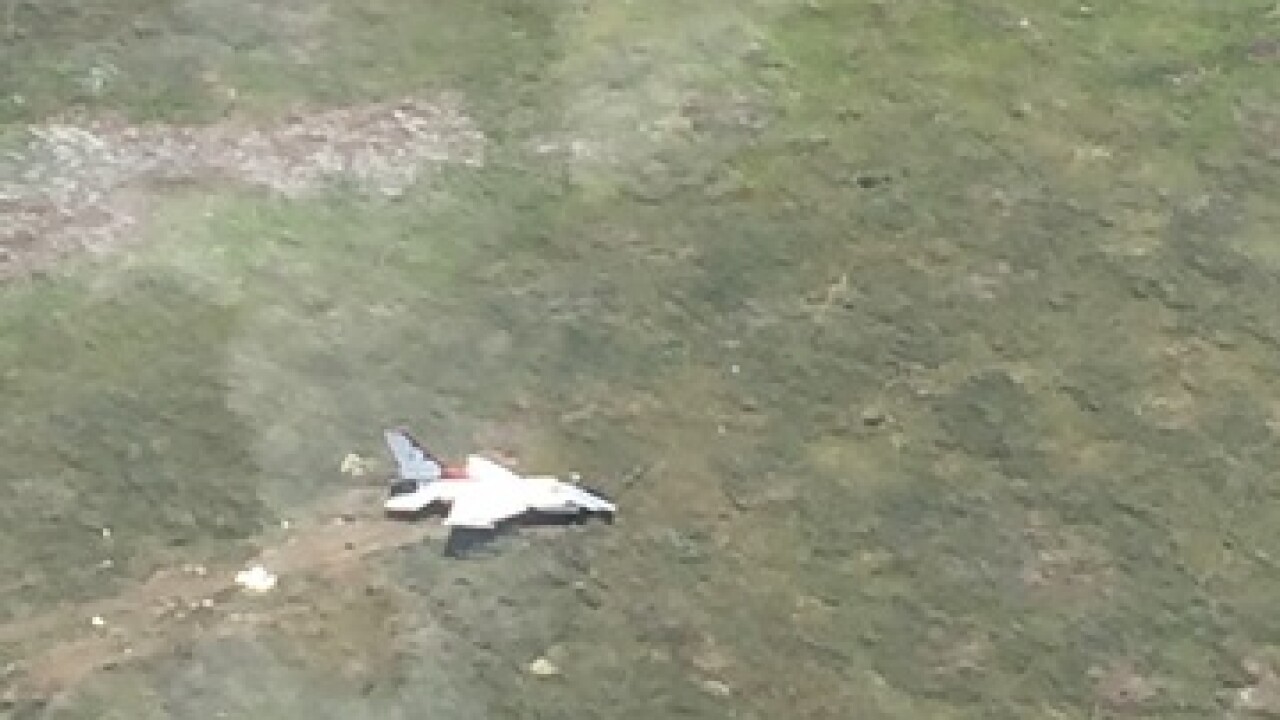 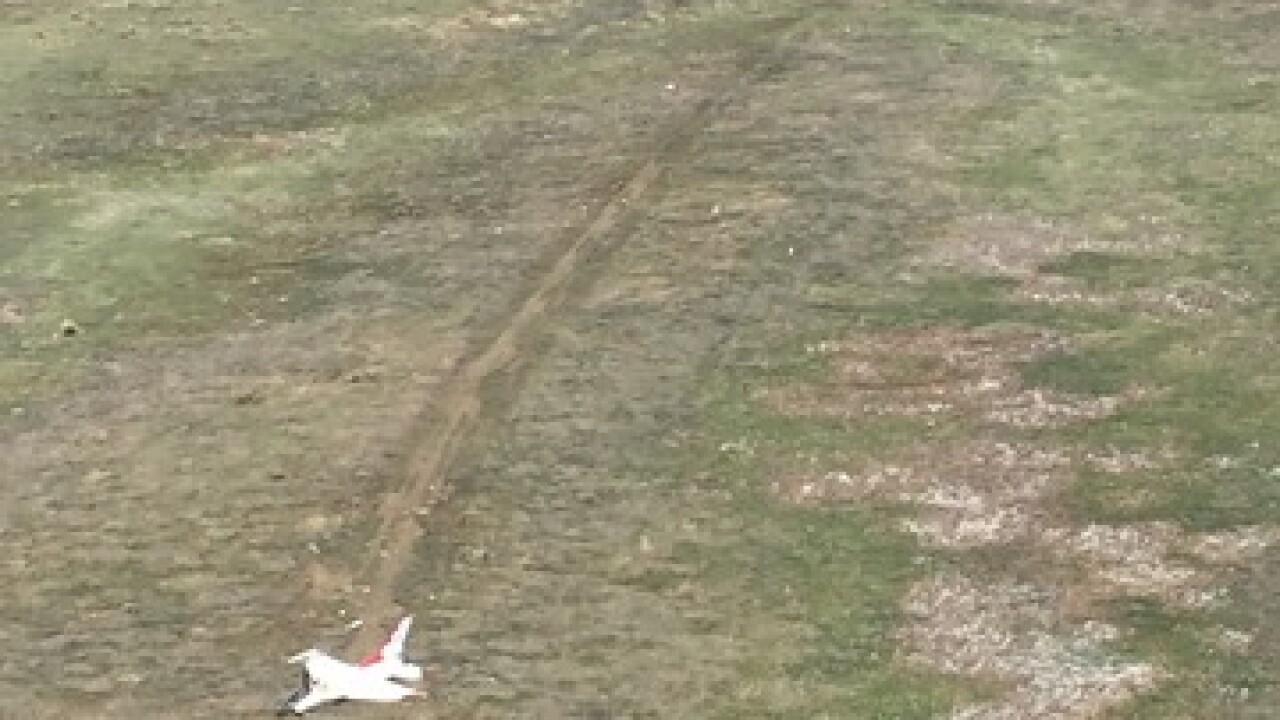 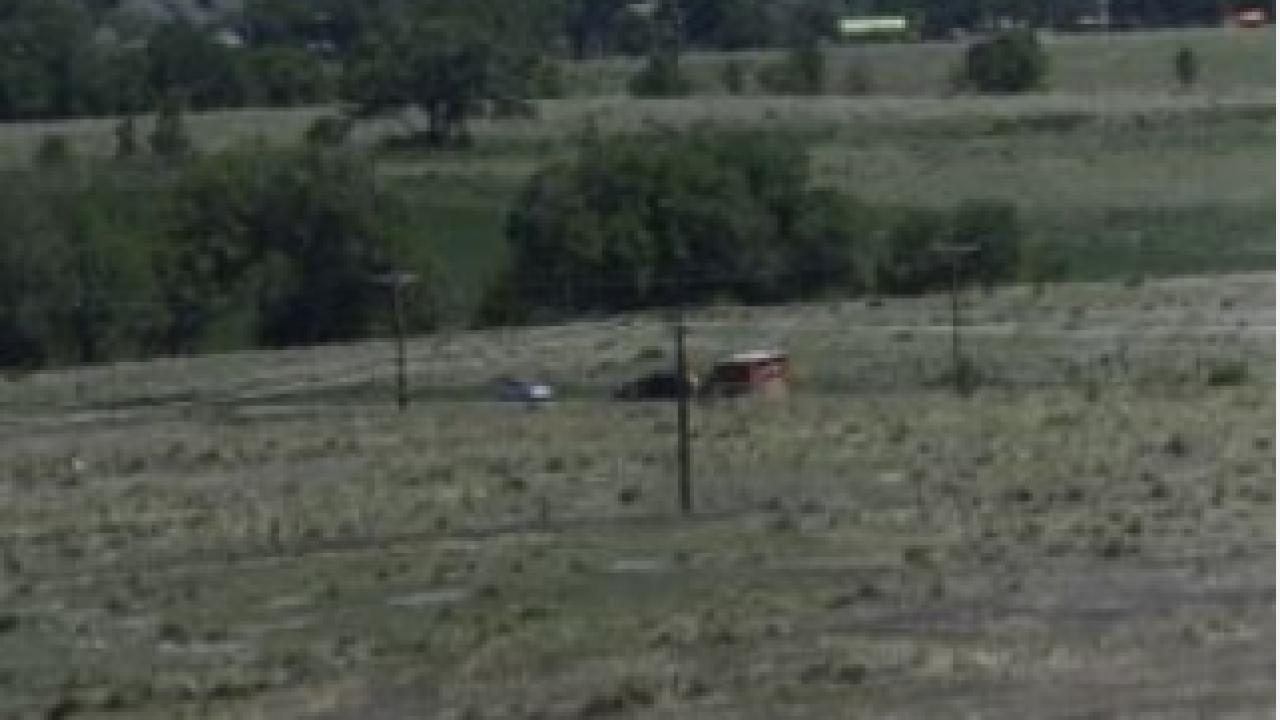 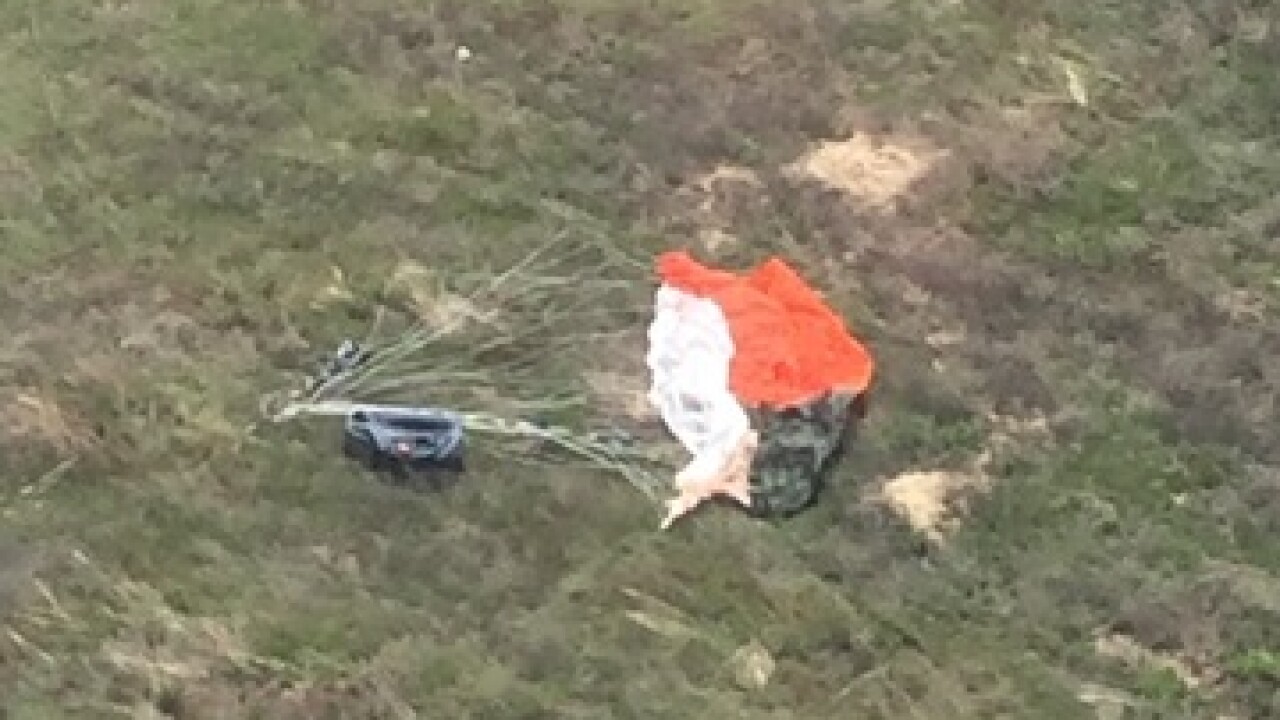 When a Thunderbirds jet crashed following the Air Force Academy graduation, a Denver-based Secret Service agent was the first to render medical aid.

There was a significant Secret Service presence at the graduation because President Obama was the commencement speaker.

After the graduation, the Thunderbirds fly over the stadium and perform.

"There's really not all that much that still impresses me, but the Thunderbirds flying over the head, I still get the tingles," said Senior Special Agent Charlie Beans.

Pilot Maj. Alex Turner ejected from the #6 Thunderbirds F-16 before the jet went down in Widefield, south of Colorado Springs.

"We had a little trouble finding it at first, there was no smoke coming up or anything," said Beans.

Beans was onboard a Colorado Air National Guard helicopter, with the 2nd Battalion, 135th Aviation Regiment, which had just refueled at Peterson Air Force Base while the Thunderbirds performed over the Air Force Academy Graduation.

"We had just taken off, and we could tell there was some kind of delay with the tower," said Beans. "It finally came over the radio at the tower, that, 'Hey, we think one of the Thunderbirds had gone down.'"

He said they changed directions and started heading south away from Falcon Stadium.

"You think the worst possible thing. I think 'fireball,' and did it hit a house and that kind of stuff, but thank goodness this one worked out pretty well," said Beans. "As we were going towards it, we learned that the pilot did eject, so we were at least looking for that."

When the helicopter landed in the field near the downed jet, Turner was walking around and helped to the chopper.

"The crew members looked back at me, gave me the thumbs up. They brought him to me and loaded him in the helicopter," said Beans. "I gave him a quick rapid trauma assessment, which is kind of something we do to make sure he doesn't have any broken bones or he's in shock or anything like that. I just grabbed his leg a couple of times, I said, 'Is your back OK? Is your neck OK? Are your legs OK? Brother we're going to get you out of here, just sit back.'"

"Nobody knew the condition of the pilot at the time. We didn't know where he'd gone down. Our concern was, did it also effect the safety of the movement of the President?" said Secret Service Special Agent In Charge Kerry O'Grady. "Was it intrusion into our airspace? That was clearly our next concern."

O'Grady was running through the different scenarios in her head as she waited to hear from Beans.

"It's a domino effect. You plan for every eventuality," said O'Grady. "You also have to be thinking, 'Is that some kind of concern that's going to try to pull our assets away from our primary focus.'"

The President was preparing to head back to Air Force One, when he got word that Turner was OK and diverted his motorcade to meet the pilot and shake his hand.

"Did you did get to shake the President's hand?" asked Zelinger.

"No, no, no, no. We dropped him off, the paramedics came over and they took him, and then we took off and resumed our mission," said Beans.

"Are you going to get Charlie a handshake with the President," asked Zelinger.

Turner has logged over 1,500 hours in the F-16, but this was his first show season with the team, according to Lt. Col. Christopher Hammond with the Thunderbirds. Turner joined the team back in October of 2015.

A cause of the crash has not been determined.