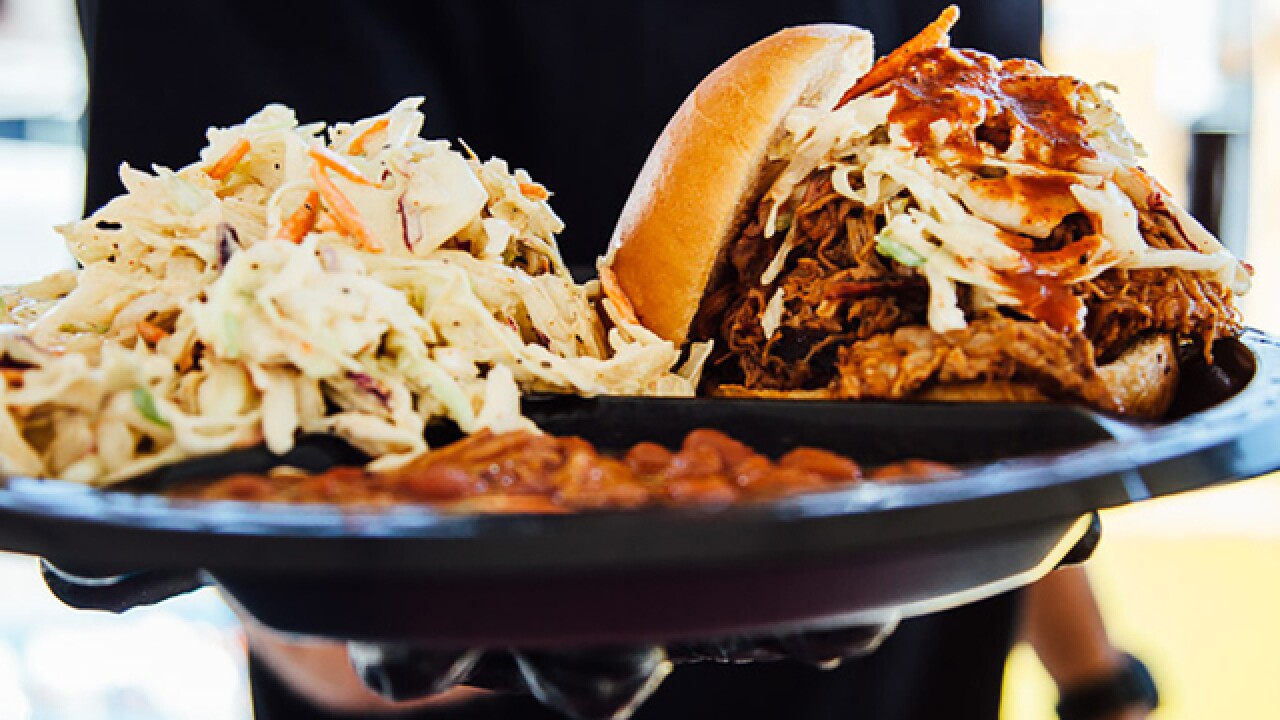 CASTLE ROCK, Colo. – How would you like to enjoy a brisket sandwich while you do your grocery shopping?

You’ll soon be able to do just that when Denver-based Brothers BBQ opens its first full-service restaurant inside a grocery store. The restaurant is scheduled to open in the King Soopers store on Promenade Parkway in Castle Rock later this year.

Brothers BBQ already sells its sauces at King Soopers and City Market stores across Colorado but this will be the company’s first restaurant inside a grocery store.

The concept is similar to what Whole Foods has done with its new Union Station store, which houses several local restaurants.

The new in-store Brothers BBQ restaurant will offer a full menu as well as catering services and pre-packaged sides, meats and more.

Brothers BBQ plans to open the restaurant in the early fall.