City will put out RFPs early next year 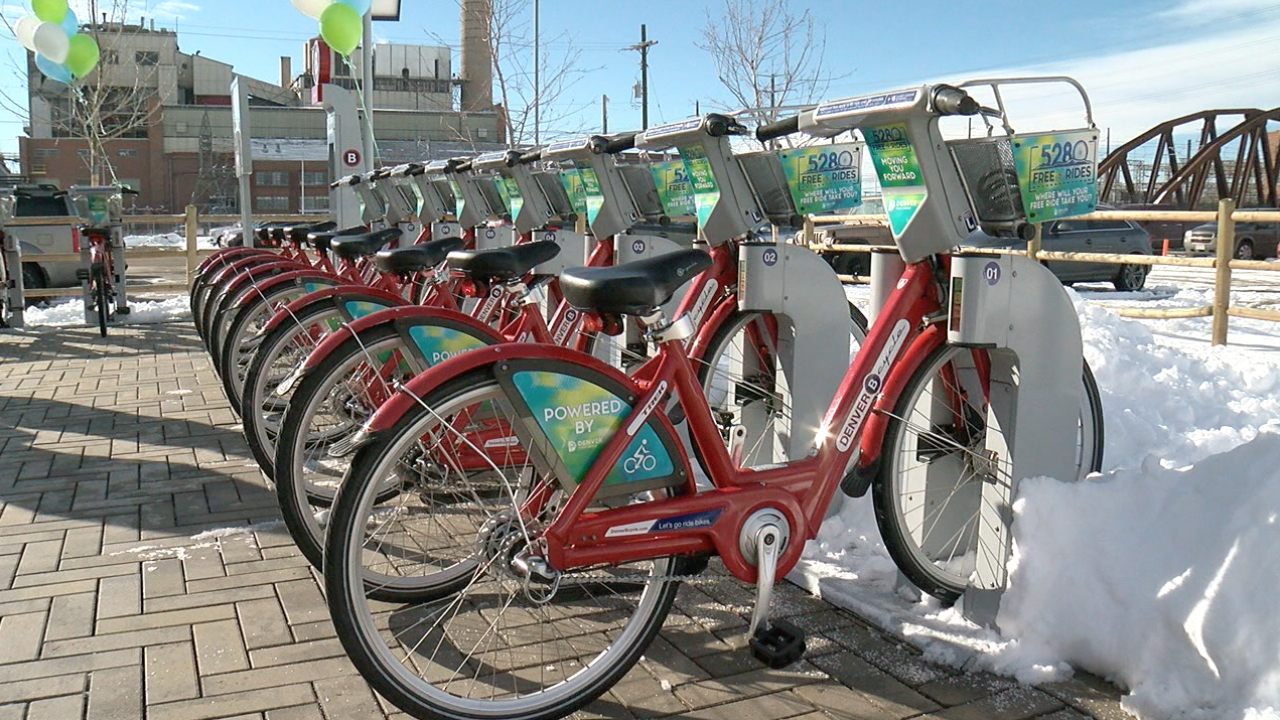 DENVER – Denver B-cycle will cease operations at the end of January as the city plans to overhaul its dockless bike and scooter programs following a pilot program.

Denver Public Works said Thursday it will seek proposals from private companies through a bid process. It plans to replace the B-Cycle program and pilot program for e-scooters, e-bikes and dockless bikes with a contract system.

Denver Public Works says it will issue a Request for Proposals, which is currently being finalized, at the end of January, and pick at least one company to operate the programs.

Denver B-cycle was the city’s first shared bicycle program but said Thursday that the market has changed dramatically over the years -- particularly after the introduction of the e-scooters and other bikeshare programs.

There are currently five companies operating scooters and e-bikes in Denver: Lyft, Lime, Bird, Razor and Spin. The city said those companies will continue to operate through the pilot program until the contract program begins operating – which is estimated to happen next summer.

Denver Bike Sharing, the owner and operator of Denver B-Cycle, said that increased competition over the past two years and the company’s nonprofit status have made the program financially unstable.

“We are faced with an aging system that needs to be replaced. And upgrading our current product is not financially viable,” said Executive Director Mike Pletsch. “Our contract with B-cycle LLC is up the end of January so unfortunately there will be a gap in service as we move through this transition.”

Denver Bike Share said people with the 5280 Free Rides pass can continue using them through Jan. 30.

The city, in a statement, thanked Denver Bike Share for introducing the first micro-mobility transit program in the city, and the nonprofit similarly thanked the city and their users – saying they were owed “a deep debt of gratitude.”

“When Denver Bike Sharing launched Denver B-cycle back in April 2010, we did so with the latest in technology and equipment to ensure our non-profit organization had the greatest opportunity to be successful in serving the Denver community,” Pletsch said. “Over 5 million rides later, it’s time to look again for the latest in bikeshare innovation.”