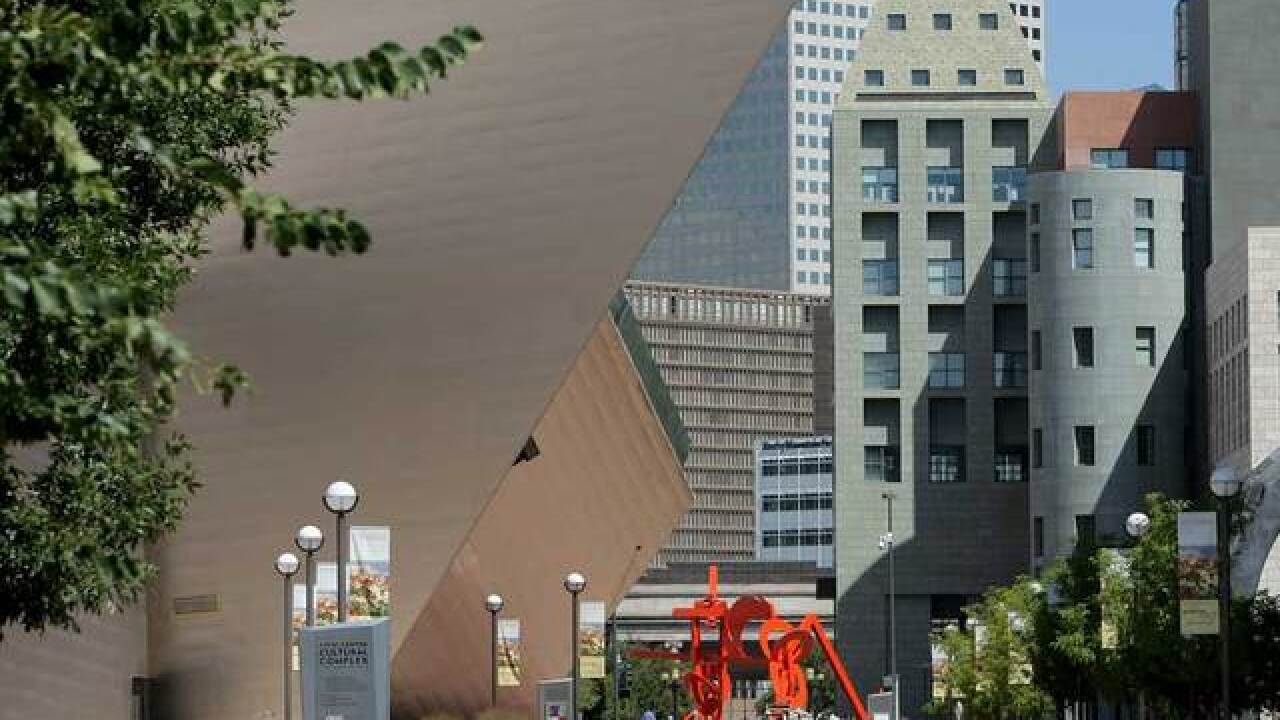 DENVER (AP) — The Denver Art Museum now estimates the damage done by a vandal last month at less than $100,000, down from the nearly $2 million it initially reported to police.

Museum spokeswoman Jena Pruett told The Denver Post Tuesday that nearly all the Chinese and Mayan artifacts that were damaged can be repaired. One exception is a 19th century vase from China.

The new price tag came after the Post reported the initial museum estimate from a police report. Pruett said that figure was calculated quickly based on the value of the objects before any repair plans were developed.

The newspaper said that the museum previously declined to give an updated estimate for the damage from the Dec. 9 vandalism spree, citing ongoing evaluations.