Some colleges giving all-clear after capture 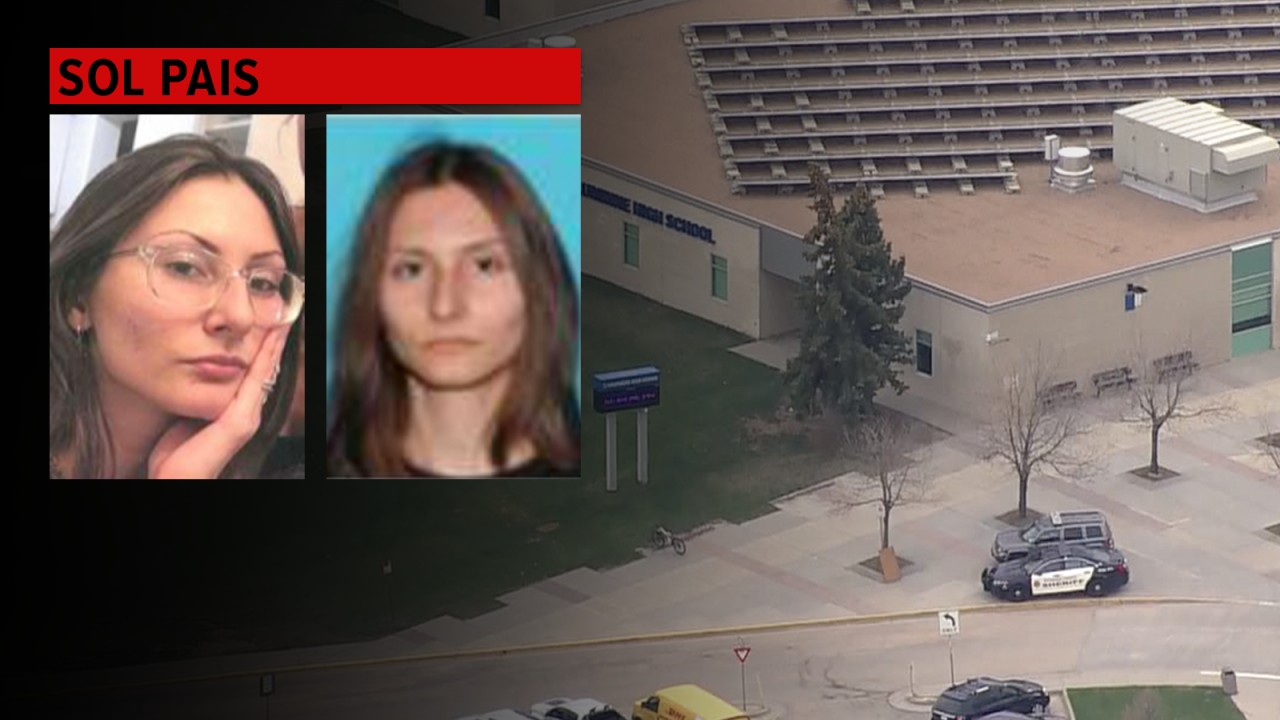 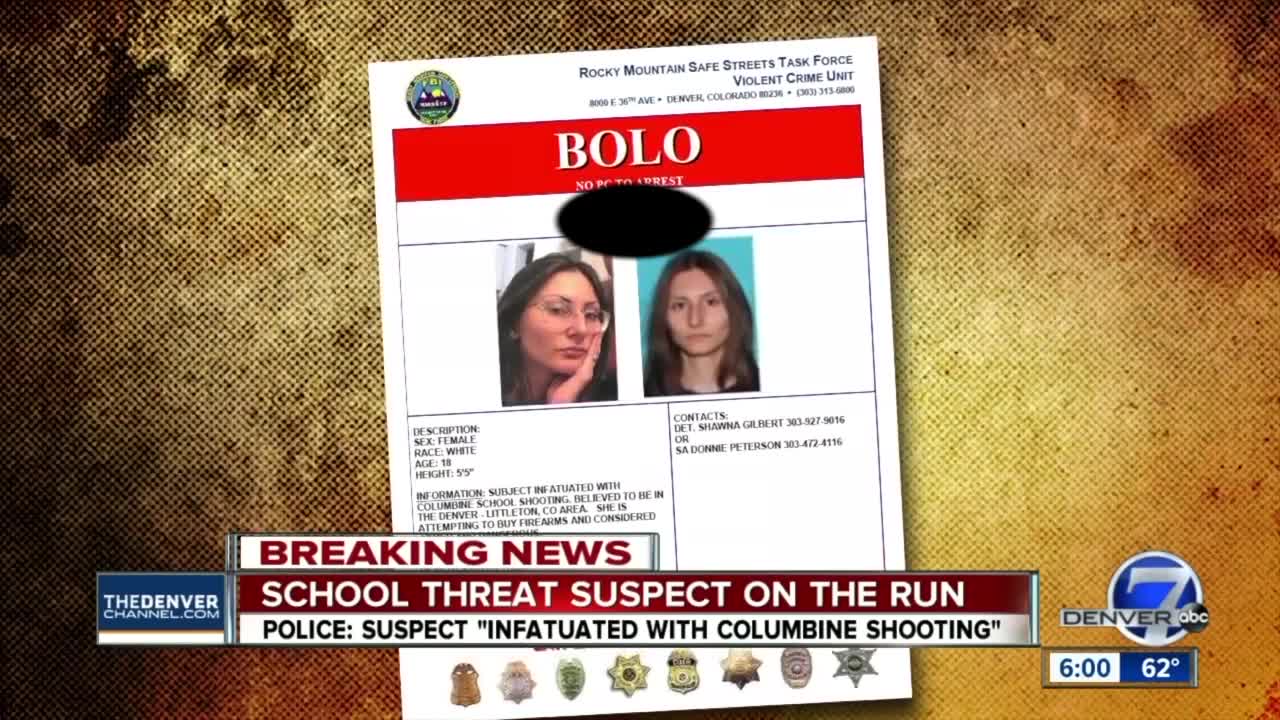 DENVER — Multiple law enforcement sources confirmed Wednesday morning that the 18-year-old Florida woman accused of making "credible threats" Tuesday that caused lockouts and forced the closure of most Denver-area schools Wednesday was found dead near the base of Mount Evans, west of Denver.

Almost 150 school districts and other schools along the Front Range canceled classes Wednesday as authorities continued to investigate credible threats they say were made by an 18-year-old Florida woman "infatuated with (the) Columbine school shooting. "

Sol Pais had been wanted for questioning after the FBI learned she had flown into Denver International Airport Monday and purchased a shotgun and ammunition, forcing several schools, including Columbine, to lock their doors for nearly three hours Tuesday. Her last known whereabouts before she was found Wednesday were somewhere in the Jefferson County foothills, authorities said.

READ MORE: What we know about Sol Pais, who is wanted for questioning regarding threats to area schools

Here is a partial list of districts that announced closures as of Wednesday morning. A full list of closures can be viewed here.

The Auraria Campus, Colorado State University, University of Colorado at Boulder and the University of Denver will stay open Wednesday. DU was on lockdown, meaning students will need their DU ID cards to enter buildings. CU Boulder had an increased police presence on campus. But after Pais was found, DU sent an all clear, saying buildings would be unlocked and returned to their normal schedules.

Denver Public Schools, Jeffco Public Schools and Douglas County Schools will be back open Thursday but will have extra security on campus, the districts said. The districts that were closed Wednesday are expected to all be opened Thursday after Pais was found dead.

District officials made the decision to close schools after consulting with the FBI and other law enforcement agencies Tuesday night as the search for Pais continued.

The FBI's Rocky Mountain Safe Streets Task Force issued a notice Tuesday describing Pais as "infatuated with (the) Columbine school shooting." The alert said police who come into contact with her should detain her and evaluate her mental health.

Pais legally purchased the pump-action shotgun and ammunition at a retailer in Littleton, sources close to the investigation told Denver7's Jace Larson.

"We know that there is a lot of anxiety right now in Colorado. We want to reassure you that federal, state, and local law enforcement are working together and dedicating all of their resources to locate this dangerous individual," Polis said. "The most important thing that we can do to assist law enforcement is to continue to share the photograp of the suspect and report any information. Coloradans have a history of coming together in times of need and now is no different. Our biggest priority is keeping our children safe. We thank you for your patience while we deal with this threat."