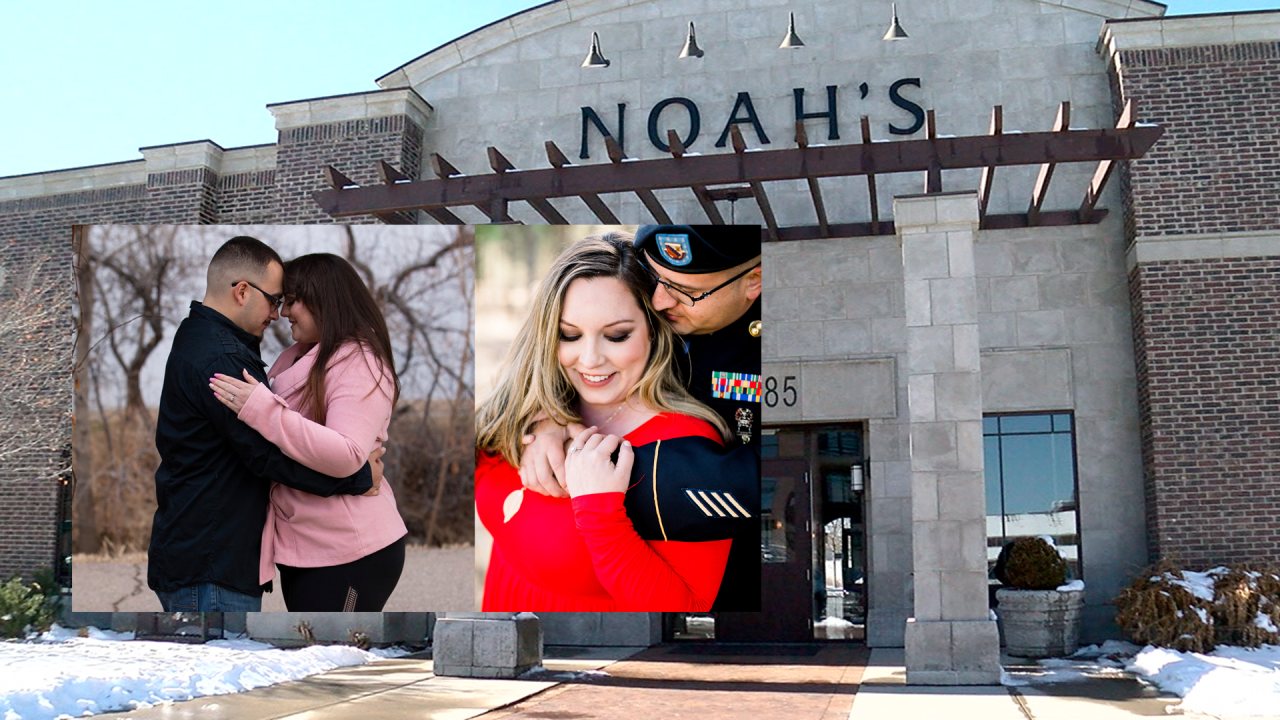 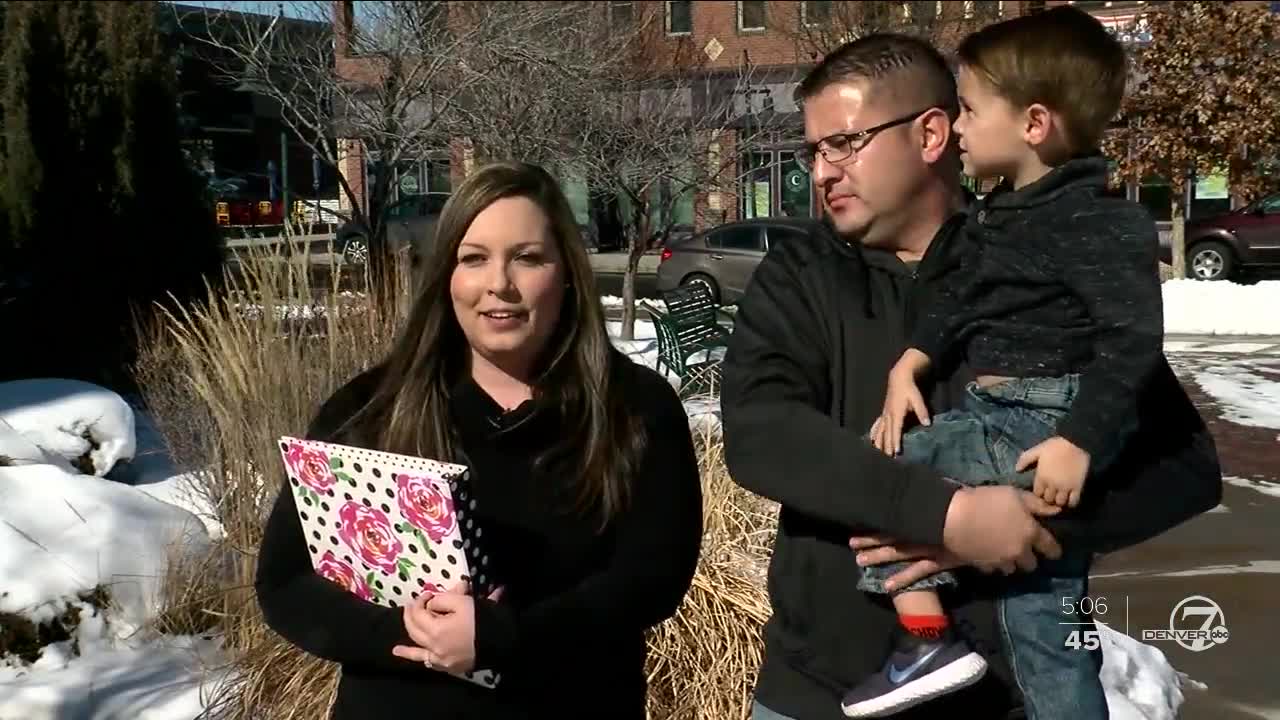 WESTMINSTER, Colo. — At least two couples just months from their wedding day are out of thousands of dollars and a venue for their special day after Noah's Event Venue abruptly closed.

The Noah Corporation out of Utah, runs 42 venues out of 25 states, and one is in Westminster. The company filed for bankruptcy in May of 2019, but the location in Westminster continued to book events. Denver7 visited the site, and there was no sign posted that it was closing on the door or when we called to seek information.

Cassie Ali and Christina Vigil say they received an email on Friday informing them about the sudden closure.

These are the email sent to both brides to be:

I send this email to you with my deepest condolences while I struggle to find the words to say. Noah’s is closing its doors. I wanted you to know sooner than later and while a representative from Noah’s should be contacting you I wanted to reach out personally and tell you that I understand how completely devastating this is for you and your day. I had absolutely no idea this would happen and am absolutely shocked. I could never apologize enough for the devastation that this has caused you and if I had any idea this would have occurred I would never have ensured you to entrust in this company with such a special day in your life. A representative from Noah’s should be reaching out to you, and I was told to have no further contact with any of my clients and that effective immediately I no longer have a job. I felt it necessary to reach out to you even though I cannot be a contact for you to help moving forward. I am genuinely so sorry that this has happened and just wanted you to have as much notice as possible.

"We waited ten years for this day," Ali said.

She booked her wedding in 2018 and remembered dreaming of this day since she started dating her fiancé, Jeremy Rodriguez.

She said they paid $9,000 for the venue and her last payment of $1,900 was withdrawn on Thursday, just a day before she got an email the site was closing.

Christina Vigil and her fiancé Joseph Maes say they spent the last two years of their 9 ½ year relationship saving for the wedding.

"It was finally time, but it was swept out from underneath us," Maes said.

Vigil says she shelled out $6,000 for the venue and adds that a payment was withdrawn on Friday.

Maes cried as he described the anguish and pain he felt when he learned the event center was closing. He says he worked 15-20 hour shifts six days a week for the last two years to bring to life his fiancée's dream wedding.

"They should have at least had the decency to tell us like, 'hey we filed for bankruptcy,'" Vigil said.

Both brides to be were set to get married in April. Now they are scrambling to find a new wedding venue.

"It's still thousands of dollars that we don't have," Ali said.

She broke down as she said vendors have reached out to offer services at discounted rates.

"I don't want my wedding to turn into some charity case," Ali said. "We worked hard."

Taneisha Cordell, a reporter at our sister station in Cleveland, spoke Kenneth Cannon II, the bankruptcy attorney for the Noah Corporation. He said the company was on track to become a national chain but expanded to fast, which led to bankruptcy. He added that the company planned to continue operating, but bad publicity hurt projected profits.

Clients can file a claim with the U.S. Bankruptcy Court District of Utah. He warned it was unlikely anyone would be reimbursed.

Through our reporting, we also discovered the Noah Corporation, among others, is mentioned in a federal lawsuit filed by investors accusing the company of fraud.