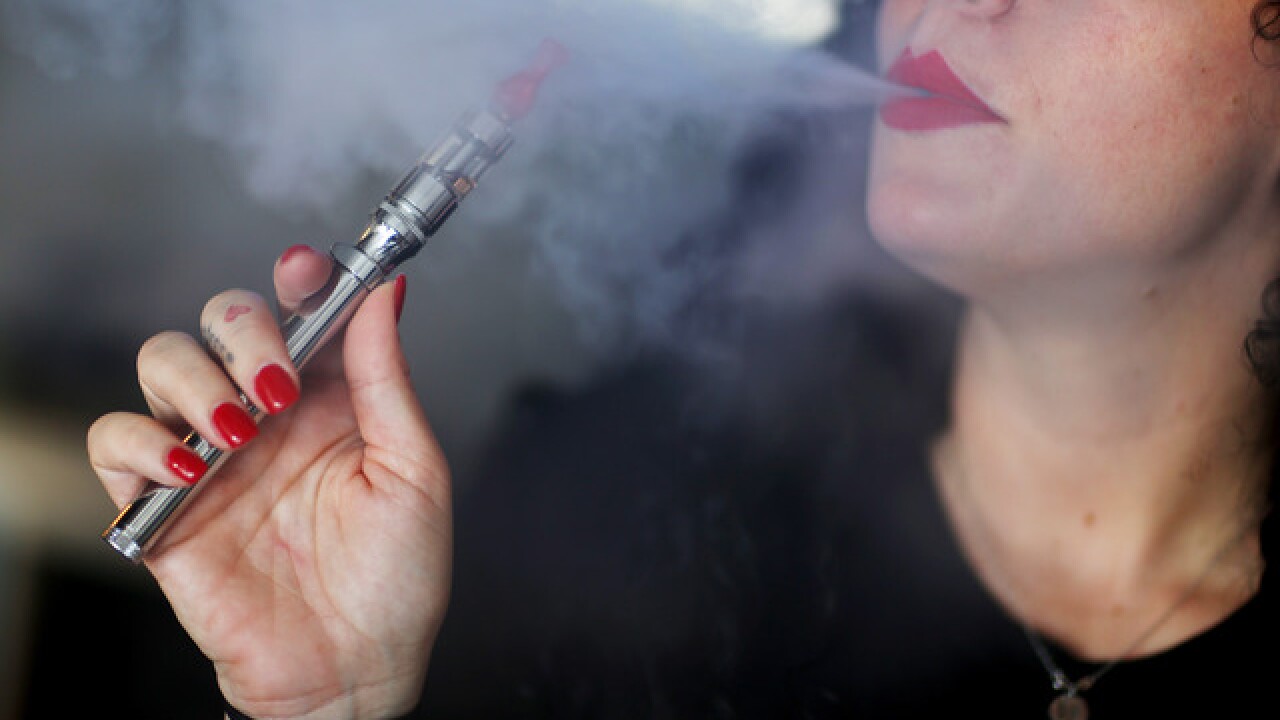 Copyright Associated Press
Julia Boyle | Getty Images
<p>"Vape" is on the list. The LSSU compilers say "Vape and vaping are used to describe the act of ‘smoking’ e-cigarettes (another strange word) since the products emit vapor instead of smoke."</p>

DENVER (AP) — Colorado's largest city has signed off on the first legal marijuana club within its borders.

Owners of the Coffee Joint in plan to charge an entry fee to the bring-your-own marijuana space. Customers won't be able to smoke; the business will allow vaping or edible marijuana products.

It's not clear when customers can start consuming marijuana products at the business. City officials say inspectors from several departments have to visit the business and sign off before the license is formally issued.

Colorado law doesn't address pot clubs. In some cities, they are tolerated, while others operate secretly.

Denver voters in 2016 approved a ballot measure allowing pot clubs. The city began taking applications in August, but businesses had to complete an extensive application and adhere to strict limits on location.