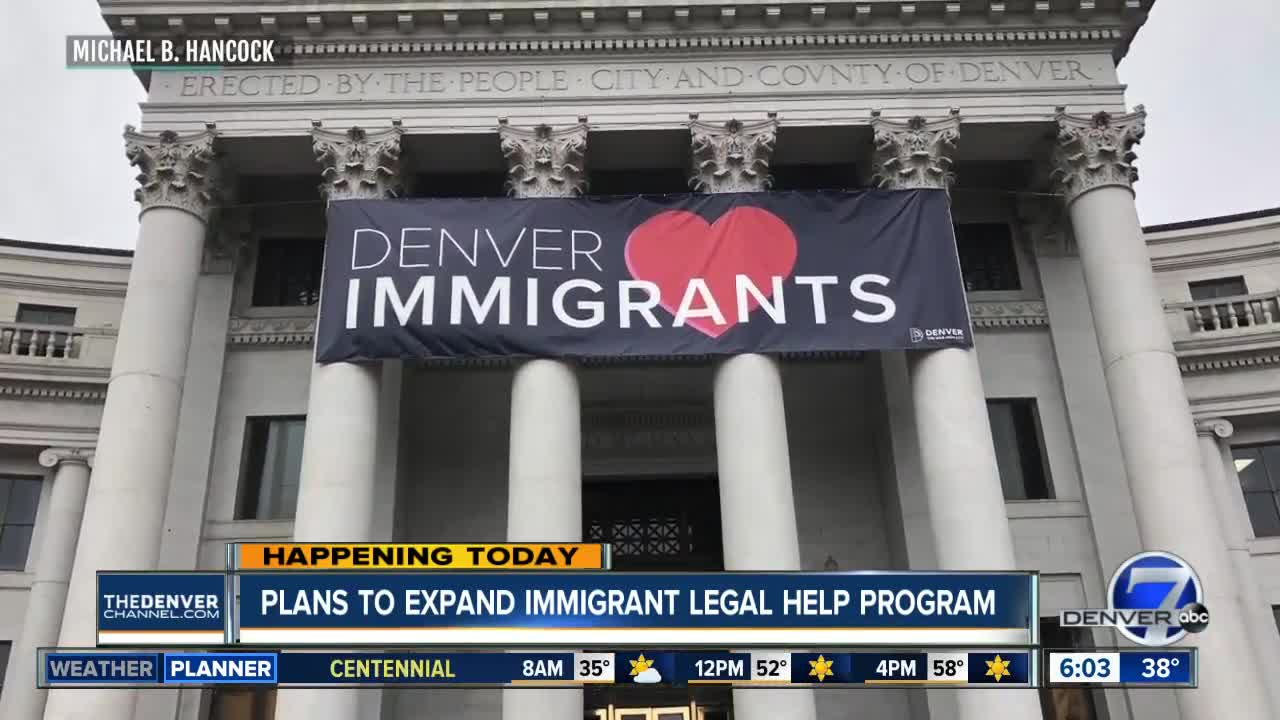 The city of Denver plans to extend a pilot program aimed at providing legal defense for immigrants fighting deportation. 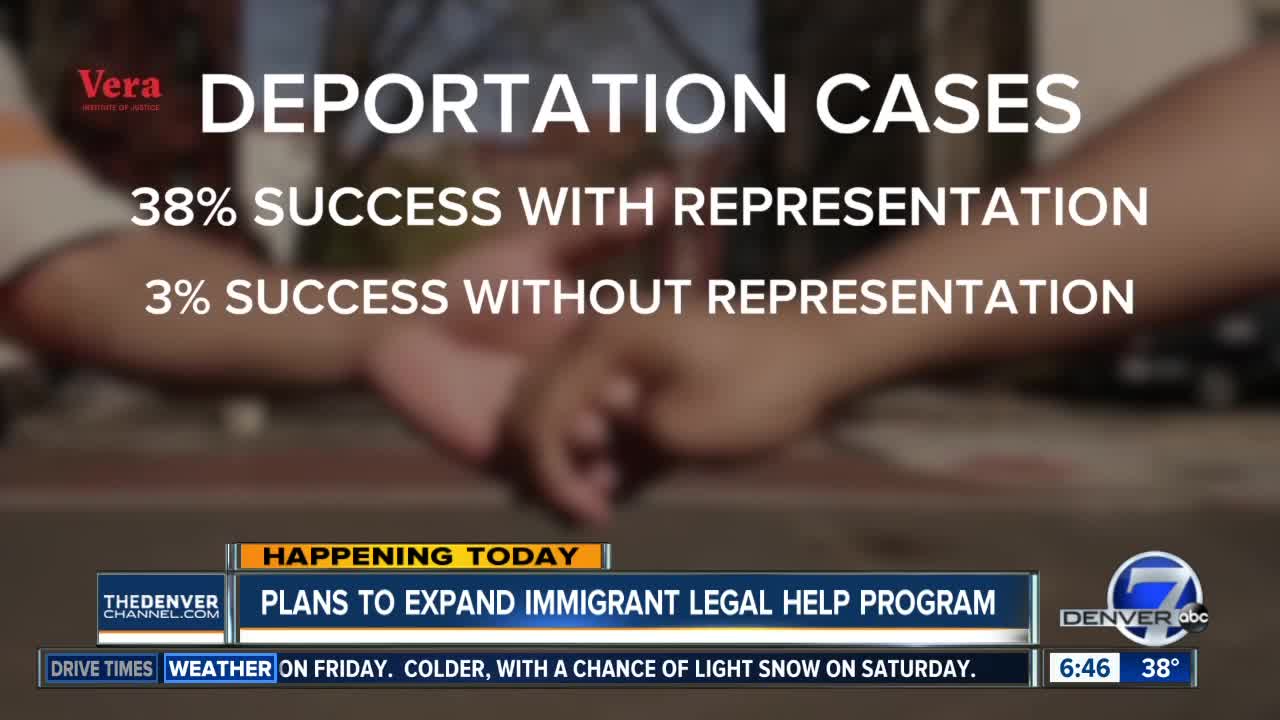 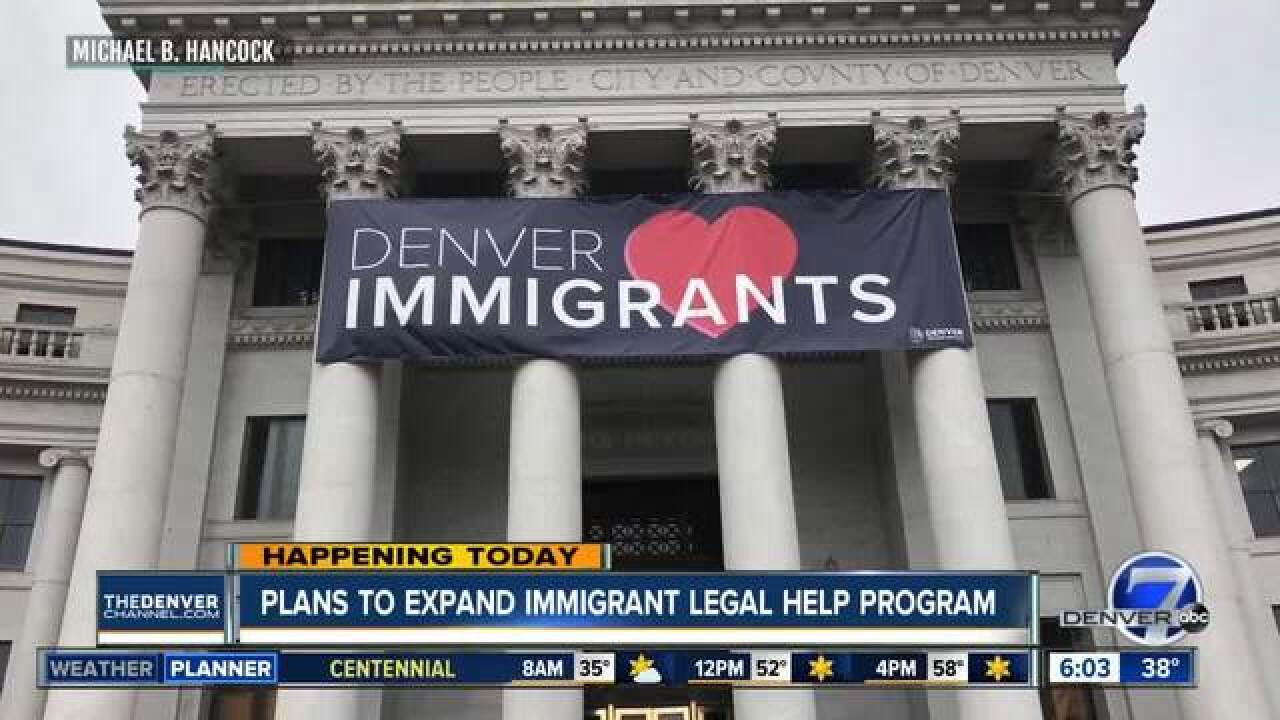 DENVER — The city of Denver plans to extend a pilot program aimed at providing legal defense for immigrants fighting deportation.

Mayor Michael Hancock will hold a press conference Thursday along with immigration groups like the Safety and Fairness for Everyone (SAFE) Network to make the announcement.

This comes one year after the program was officially enacted. It uses city money and donations to pay the legal fees for immigrants.

The fund was created in August 2017 when Mayor Hancock signed an executive order. That same month, the Denver City Council enacted a new ordinance to restrict city employees and law enforcement officers from asking a person about their immigration status. Both moves came as Denver’s response to the Trump Administration’s crackdown on illegal immigration.

Then, last November, the Denver City Council allocated $200,000 from its general fund to the program. As of March, the fund had grown to $385,000 with money coming in from various foundations and organizations.

Representatives with the SAFE Network said the program has been successful. Nationwide, within the first year, 38 percent of cases represented by its attorneys were successful, meaning the immigrant was allowed to stay in the United States.

Only 3 percent of cases were successful if an immigrant went through a deportation hearing without a lawyer, according to the SAFE Network.

Both the network and Hancock said these immigrants deserve due process.

However, the program and the city council ordinance are not without their critics, some who believe it’s a waste of taxpayer dollars. The head of the ICE Denver field office said the city’s move to shield immigrants is dangerous.

The city dedicated a section of its website to explaining how the fund works and how immigrants contribute to the economy .

Hancock will announce the extension of the pilot program at 9:30 a.m. Thursday before joining a national press call to discuss the SAFE Network’s mission and promote it nationwide.