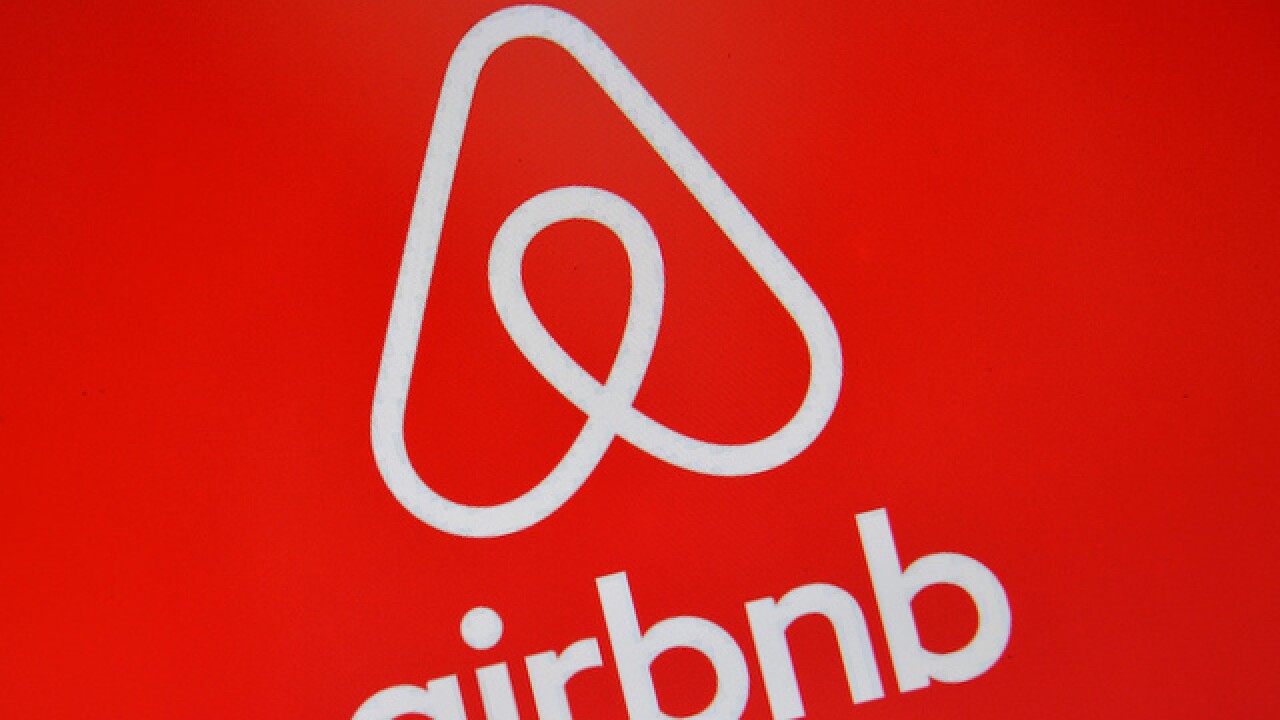 DENVER — There's been a lot of bad publicity for Airbnb this year.

In Denver, there have been four felony arrests since June for non-compliance with the city's city's short-term rental law. And the number of licenses has been dipping.

So Denver short term rental hosts wanted to get together Saturday to talk about moving in a positive direction.

"My husband and I have been hosting for about seven years," Airbnb host Mike Socha said. "We saved up enough money to build our dream house because of Airbnb."

Socha was among hundreds who participated in Denver’s Good Neighbor Summit at the Space Gallery Annex. He helped others understand Denver's city code on short term rentals.

"There are very specific laws here in Denver, and we want to make sure that everybody knows how to adhere to those laws," he said.

The biggest of those laws are requiring a host to live at the residence they want to list on Airbnb or any other short-term rental site. Property owners have to sign an affidavit asserting the listing is their primary residence.

"Because you have to sign an affidavit, that's why it becomes a felony," former Denver City Councilwoman Mary Beth Susman said. "I think it's important to realize that the city is going to look out for that, and it's an important role to keep."

Susman was one who helped draft that first rule, which is why she attended the Meetup event.

"I think it's very important we keep the primary residence rule," Susman added.

But the confusion of that has caused problems amongst hosts.

"We saw the number of Airbnb's in the Denver area dip about 25%," realtor Sabrina Calnan said.

"It's because they are scared of what's going on," Socha added.

Short term rental hosts at Saturday's event said they want to be good neighbors and avoid issues with the city, which they said means great communication — and that starts with each other.

"People are now paying attention, and they're really trying to stay in compliance, so that really is a good thing for the community," Calnan said.