Denver is 5th most bed bug-infested city in country 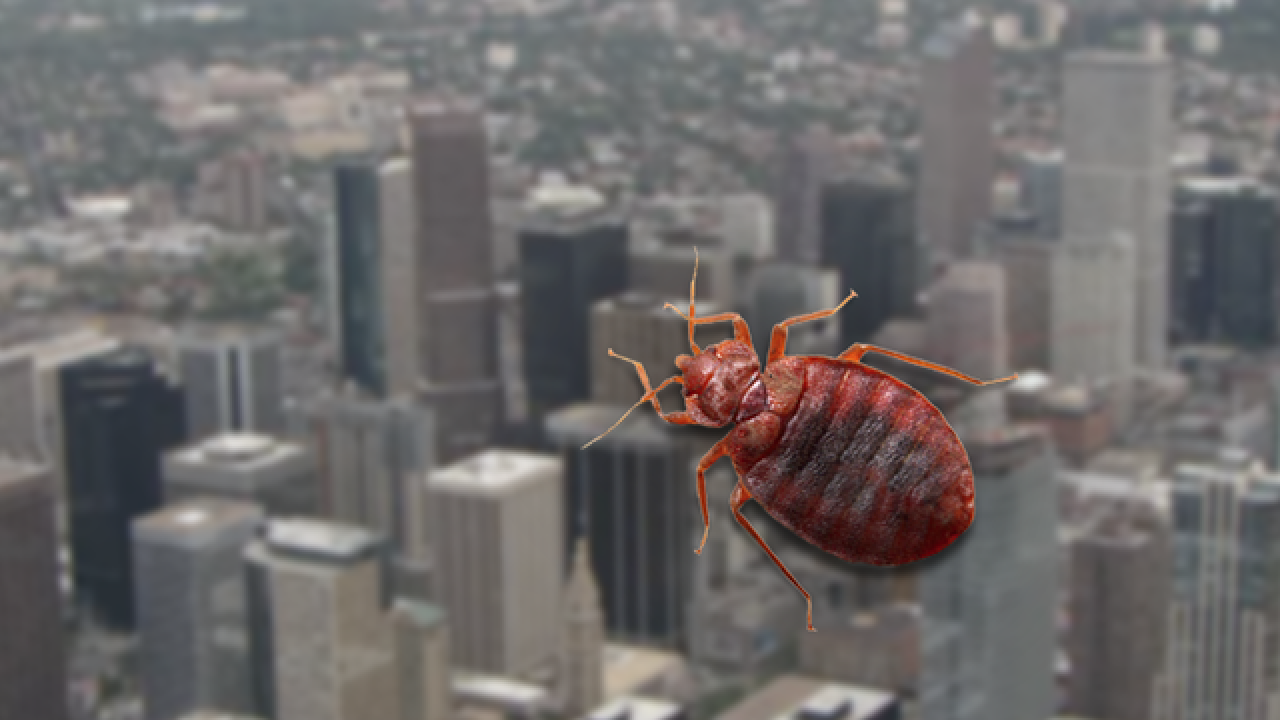 DENVER – One of the most pervasive -- and creepiest – pests known to man appears to have a stranglehold on Denver, according to a new survey released Thursday.

The pest-control company, Terminix, ranked the Mile High City as the 5th most bed bug-infested city in the country, based on its service data.

The four cities that ranked higher than Denver on the company’s 2017 list of the 20 Top Bed Bug-Infested Cities are Cleveland, Cincinnati, Detroit and Las Vegas.

Denver7 captured one of the worst infestations in the city back in March. A resident at Columbine Towers invited our cameras inside her unit to see the wall-to-wall infestation , which revealed itself during the interview when the bugs began crawling up the woman's legs.

According to Terminix, bed bugs can hide undetected for months. Signs of an infestation include reddish-brown blood spots on sheets or mattresses, a strong musty odor, or sightings of the pests themselves, which are the size, shape and color of an apple seed.

The top 20 cities for bed bug infestations in the United States are: