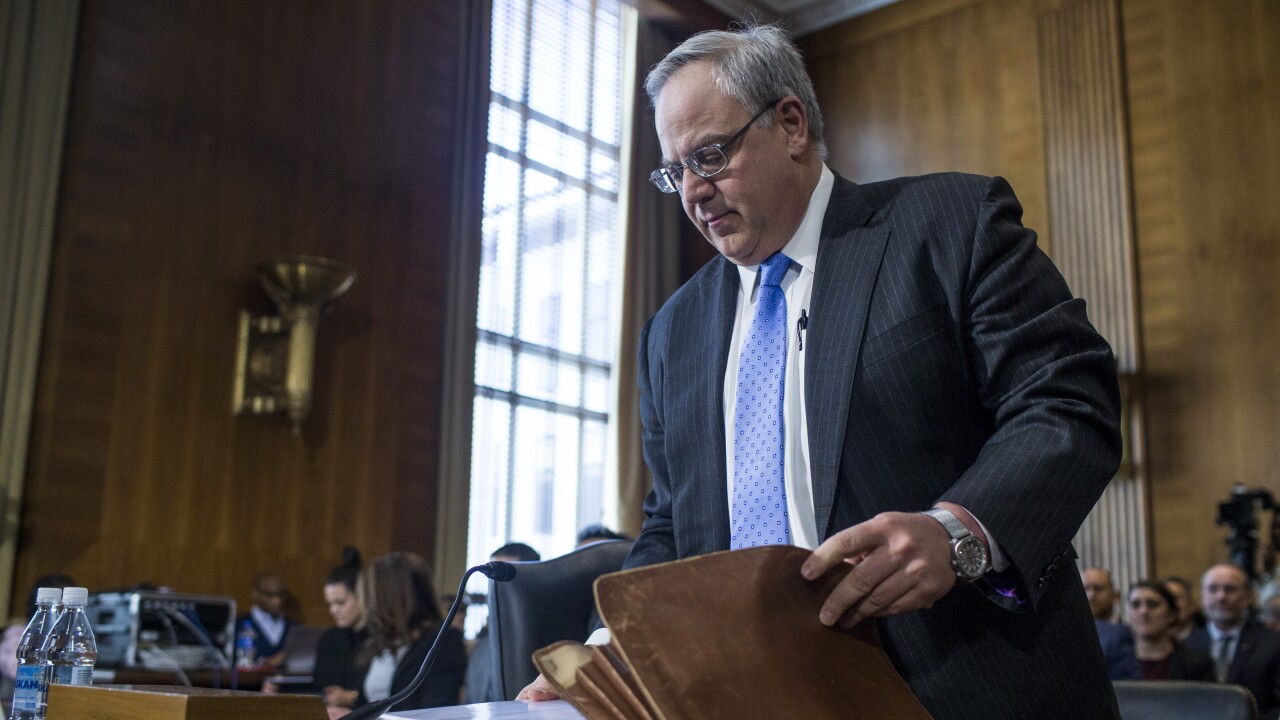 GRAND JUNCTION, Colo. (AP) — Colorado demonstrators have welcomed the new Bureau of Land Management headquarters in opposition of the acting department director as his appointment was extended.

Bernhardt put Pendley in temporary charge of the agency in July and previously extended that appointment once meaning it was set to expire this week without further action, officials said.

Pendley has drawn criticism for positions he held prior to joining the department including his support of selling public lands, officials said. Dozens of people showed up to the headquarters location in Grand Junction to wave signs and voice their concerns, officials said.

The department is responsible for managing public lands, but Pendley is an “anti-public-lands advocate at the helm of an agency that belongs to us,” rally organizer Cody Perry said.

Multiple groups have asked for Pendley’s resignation or removal citing he was not appointed in compliance with the Federal Vacancies Reform Act allowing presidents to appoint acting directors for up to 210 days, officials said.

Pendley’s appointment is in compliance with that act, federal officials said.