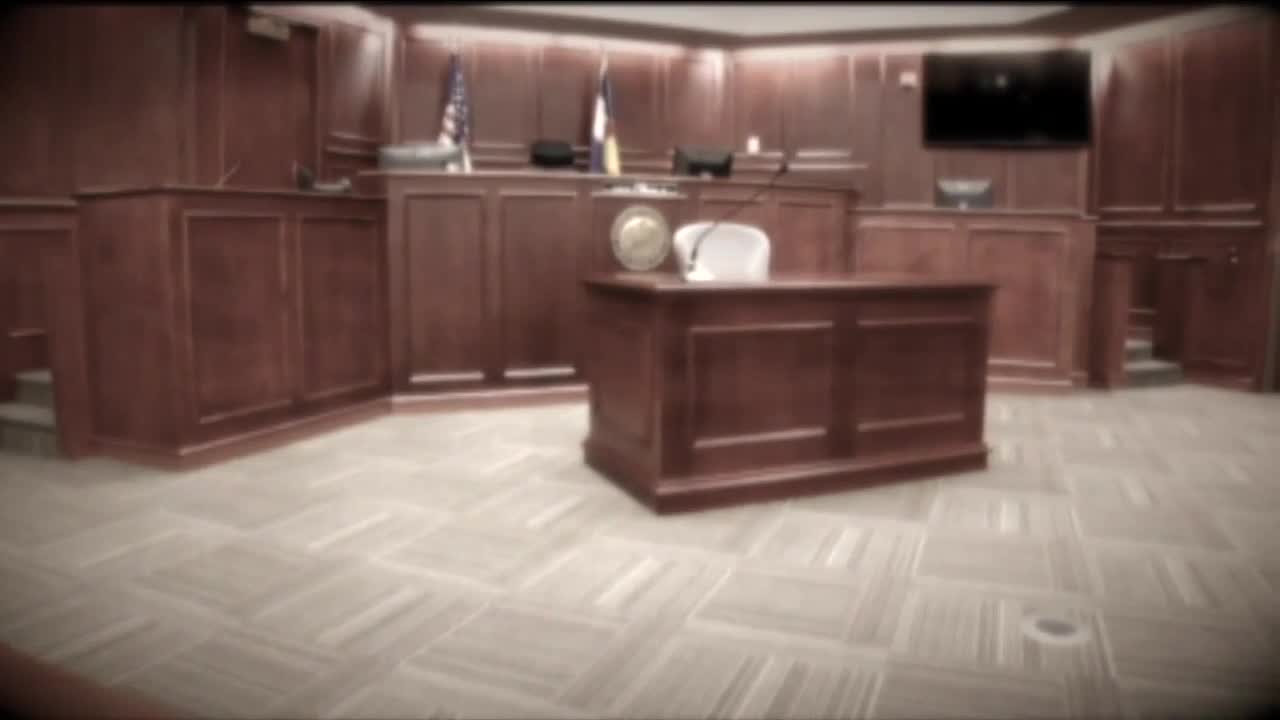 Plea deals have been reached with two suspects in the 2019 murder of Cherokee Trail High School student Lloyd Chavez. 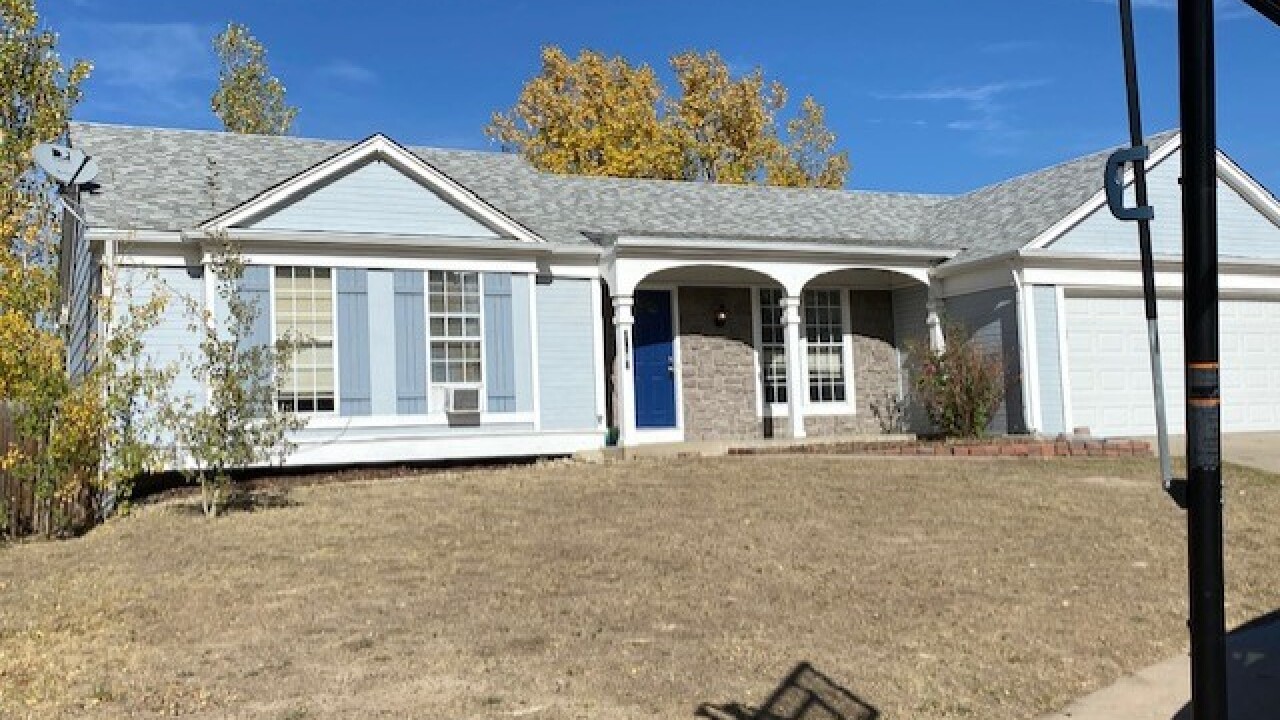 DENVER -- Plea deals have been reached with two of the four suspects arrested in connection with the 2019 murder of Cherokee Trail High School student Lloyd Chavez.

The attorney representing one of them believes his client wasn't offered a plea deal because of his race.

"One of the things they can't do is allow the race of the defendant to play a role in the plea bargaining process," said defense attorney Mike Root.

He said the allegations are that Gallegos and three other teenagers were purchasing some vaping apparatus from Chavez, and that one of the two individuals who received a plea bargain got out of the car.

"There was a scuffle, the gun went off and Chavez was killed," he said.

Root said he knows the Chavez family is still hurting and this won't bring Lloyd back, but he added that the two defendants who have been granted plea bargains had nearly the same role his client did.

When asked if prosecutors look at Gallegos as being more culpable than the other two, Root replied, "He may. I can't get inside of his head. That's what he's suggested, but if you look at the facts, that's not the case."

He said his client, a black hispanic, was in the front seat driving and that another black teen was in the back seat.

He said that teen had the gun and got into a confrontation with Chavez.

Root said the plea bargain for two suspects, described as white on court documents, basically treats them as juveniles and gives them probation in the juvenile system, while his client could face years behind bars.

He's filed a motion requesting information on the district attorney's prior plea bargaining, to see if there is a pattern.

The DA doesn't comment about cases that are about to go to trial, but did say, in a legal response to Root's motion, that "the claims are entirely without merit."

He said the defendant conceived the plan, recruited someone with a gun and specifically requested the presence of that handgun at the robbery.

Gallegos' case is set for trial in early December.