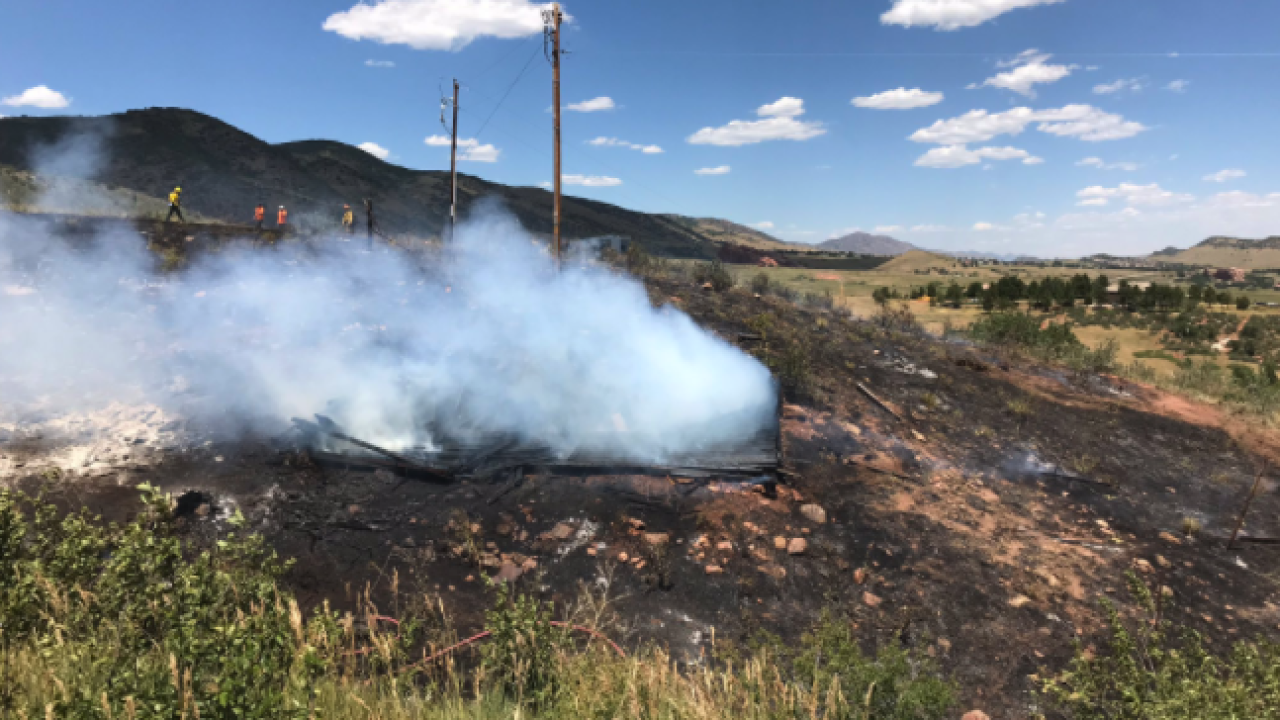 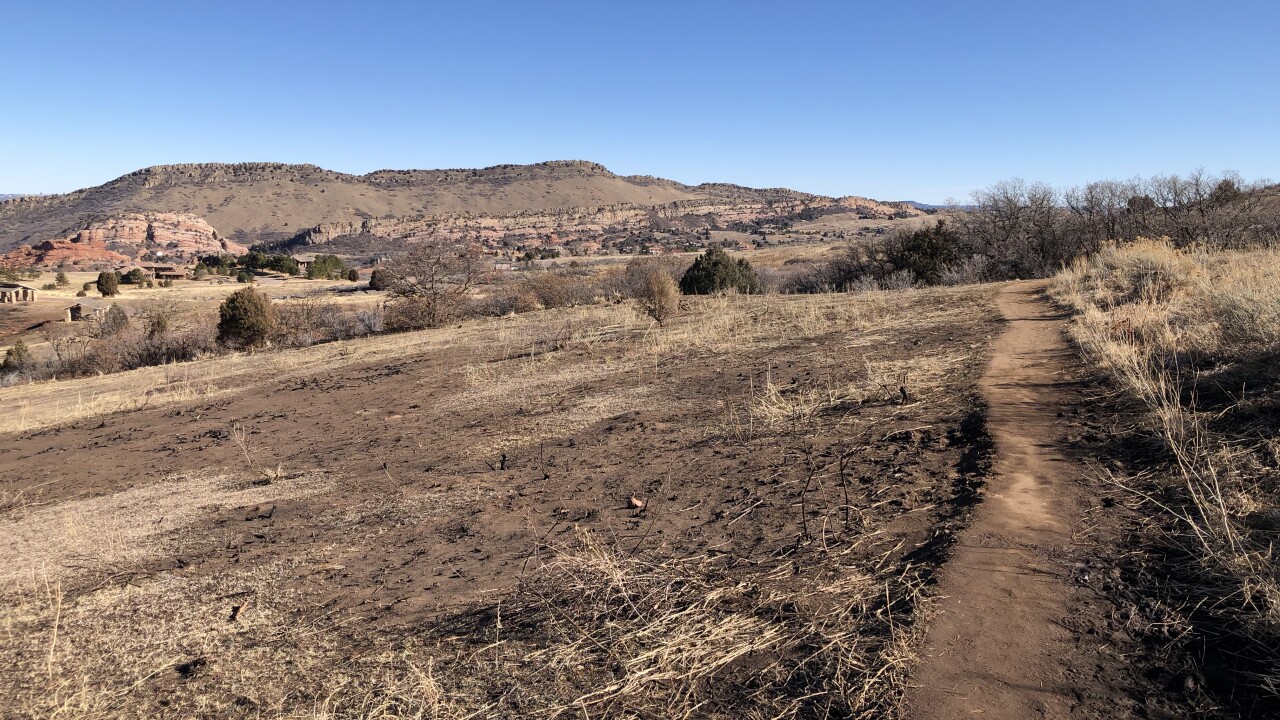 JEFFERSON COUNTY, Colo. — A popular park in Jefferson County closed Wednesday around noon due to a fire but had reopened by 2 p.m. after the fire was contained.

As of 12:47 p.m., the fire was two acres and 100% contained, according to the Inter-Canyon Fire Protection District. JeffCo Open Space tweeted just after 2 p.m. that the park had reopened.

The fire has been named the Twin Elk Fire. As of 12:15 p.m., it had destroyed a small wooden building, according to ICFPD. It's not clear what the building was used for or who it belonged to.

By 12:17 p.m., ICFPD said firefighters had a line surrounding the fire and no additional structures were threatened. One person was being evaluate for possible smoke inhalation.

Deer Creek Canyon Park was closed for a human-caused fire in August 2019. Hundreds of homes were evacuated for that fire. Nobody was injured and no structures were damaged.