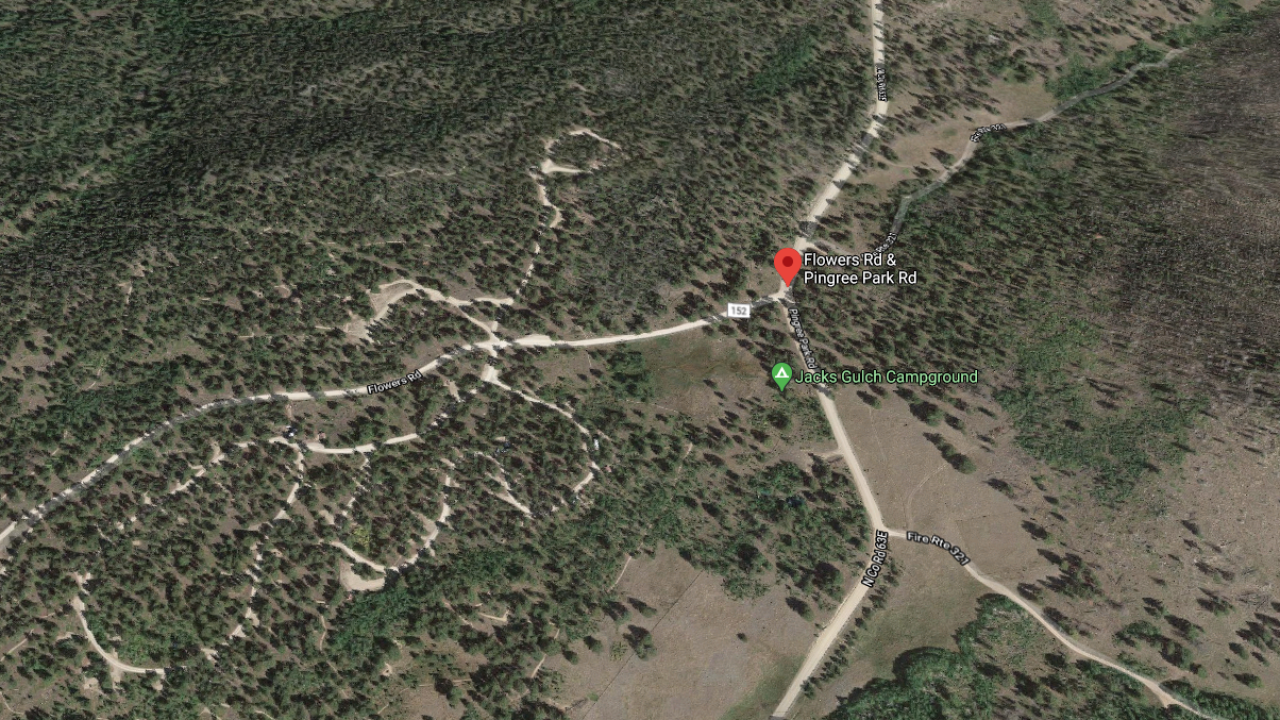 UPDATE | Feb. 17 — The Larimer County Sheriff's Office says they have arrested a suspect in connection to this homicide. Read more here.

LARIMER COUNTY, Colo. — Authorities in Larimer County are investigating the death of a person who was found on a roadway Monday morning as a homicide.

Around 9:30 a.m. on Monday, the Larimer County Sheriff's Office received a report that there was a possibly deceased person near Old Flowers Road and Pingree Park Road, which is west of Fort Collins and south of Poudre Canyon Road. There are multiple campgrounds in the area. Deputies and investigators drove to the scene and found a body in the roadway.

The sheriff's office and coroner said Wednesday afternoon that the man was identified as 53-year-old Stanley Scott Sessions and said his death was found to be a homicide. The coroner's office said Sessions' cause of death would not be released Wednesday because of the ongoing investigation.

Anybody with information regarding this incident or any crime should call Larimer County Sheriff’s Office at 970-416-1985 or Crime Stoppers at 970-221-6868. All Crime Stoppers callers can remain anonymous and may be eligible for a cash reward.