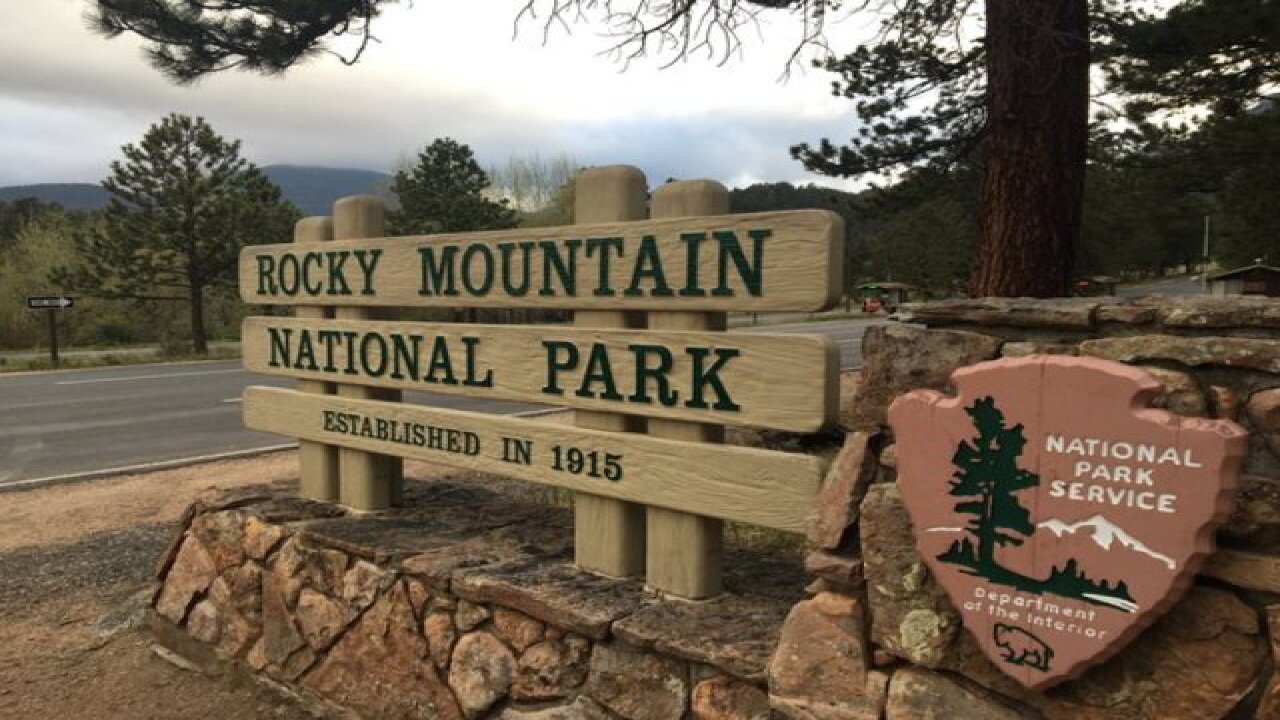 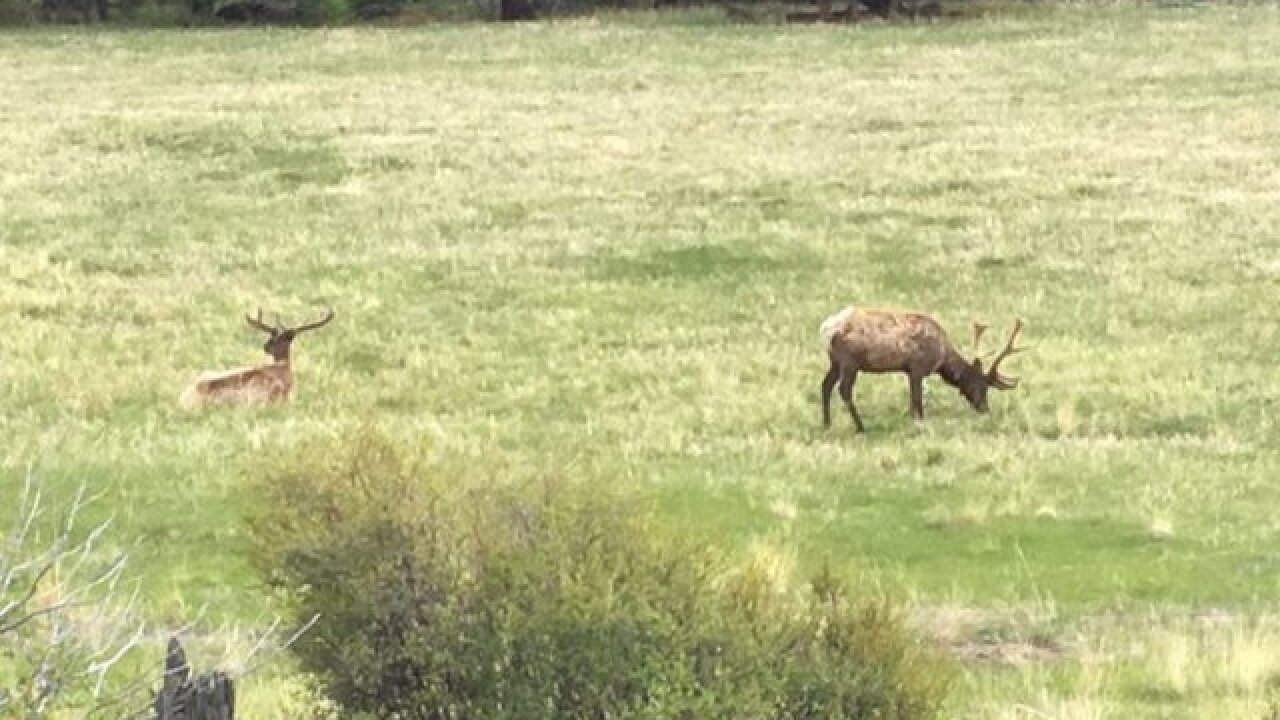 The naming rights to Rocky Mountain National Park are not for sale but a proposal could allow for corporations to have a more visible presence inside our national parks.

"Well we’re very cognizant of the public’s concern and we have the same concerns," said Jeffrey Olson, a spokesperson for the National Park Service.

A proposal from the National Park Service could allow for what it's calling "authorized placement of donor recognition". It could include corporate names and logos.

You can read further details about the proposed changes in the National Park Service blog. During this debate the parks service has insisted our national treasures are not for sale.

"It’s our experience that corporations don’t want to use national parks as a billboard, they want to be involved in projects to improve parks," said Olson.

Still the mere suggestion of opening the great doors to corporations has spurred an online petition and heated debate.

"It’s sort of a little bit of a slippery slope," said Joshua Baruch, expert guide and owner of Colorado Wilderness Rides and Guides.

Baruch sees both sides of the debate and knows there are concerns about funding.

"I can understand from the parks service perspective the budget has been cut a lot in the last few years and they’re just trying to make sure that they’re providing resources," said Baruch.

Although corporate names and logos would be allowed it would come with limits. A classroom or auditorium would be named under a temporary five-year basis. Under the proposed changes logos would also be allowed on vehicles.

"Well I think if it doesn’t detract from the natural beauty of the parks, if it’s within a visitor center and it helps to underpin the strength of the national parks system," said Jim Aubuchon, a tourist in from Michigan.

A spokesperson for the National Park Service said a decision will be made by the end of the year.