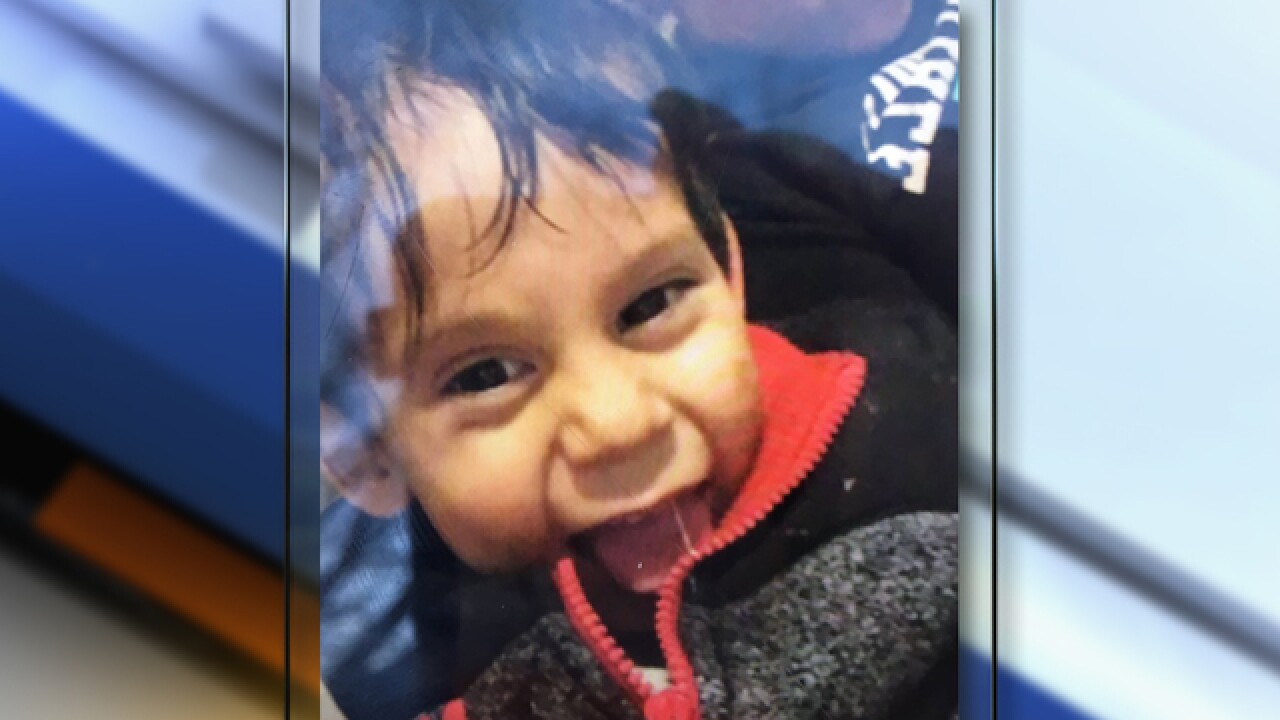 COLORADO SPRINGS, Colo. – The death of the 2-year-old boy found after a statewide search and Amber Alert is being investigated as an accidental drowning, the El Paso County Sheriff’s Office said Monday.

Monday, the sheriff’s office said his death was being investigated as an accidental drowning, but said further details would not be available because the investigation was ongoing.

The boy was found shortly after 7 a.m. Sunday near a creek in Stratmoor Hill Trailhead Park, which is where he was also reported missing from. Sheriff’s office officials say he was in “life threatening condition” when he was found, and that he was later pronounced dead “despite medical intervention.”

Dominguez was first reported missing around 5:41 p.m. Saturday after the boy was last seen at the Stratmoor Hill Trailhead Park. An Amber Alert was issued Saturday evening before it was canceled the next morning, when a van tied to the boy’s disappearance was discovered to not be connected to the case.

Biridiana Dominguez, the boy’s sister, told Denver7 her brother “brought a lot of joy to our family” and thanked the community and police for finding the boy.