Girl shoots at dad after he pulls gun on wife 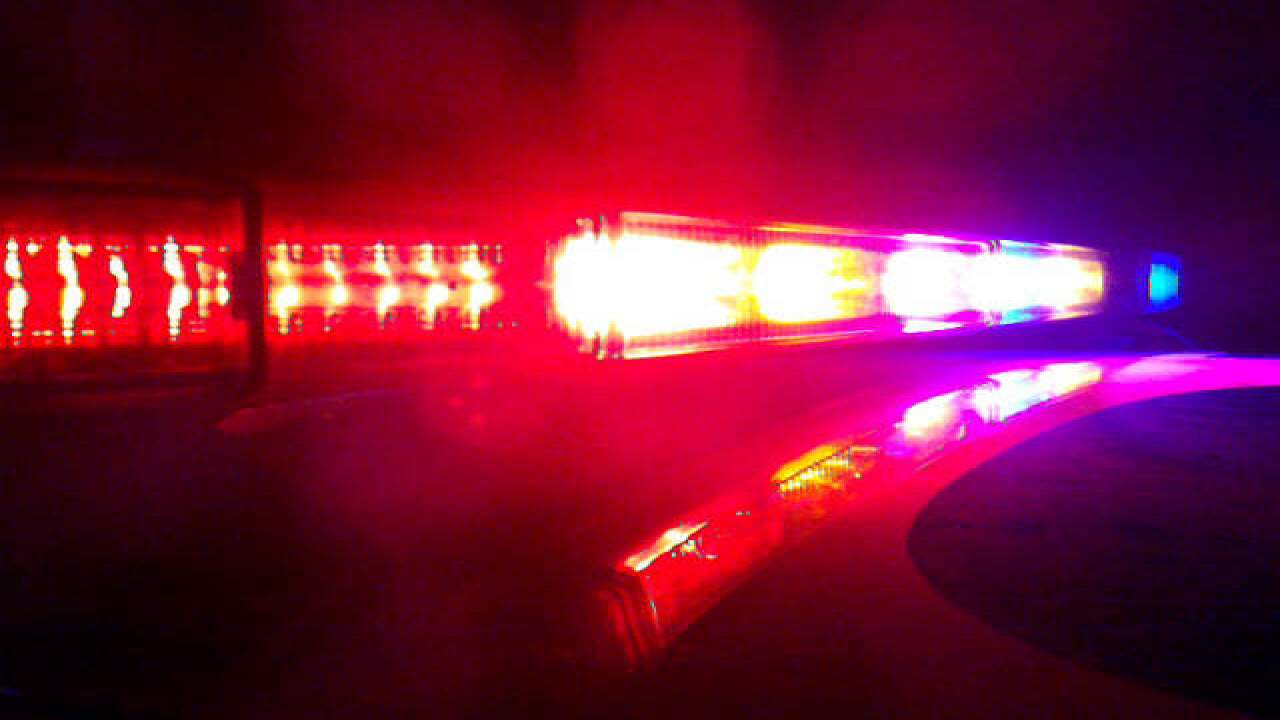 Copyright 2013 Scripps Media, Inc. All rights reserved. This material may not be published, broadcast, rewritten, or redistributed.
WFTS

A juvenile girl attempted to shoot her father Wednesday night after he pulled a gun on his wife during a domestic violence incident, investigators said.

Deputies were called at about 7:20 p.m. to the 6200 block of South Calhan Road on a report of a shooting, said Jacqueline Kirby, an El Paso County Sheriff’s Office spokeswoman.

A domestic violence incident inside a home escalated when a man pulled a gun on his wife, Kirby said.

The couple’s daughter, a juvenile, “retrieved another firearm and attempted to shoot her father,” Kirby said.

Deputies told our ABC affiliate in Colorado Springs , KRDO-TV, that "[Robert] Williams, 38, told his daughter to go get a gun from another room in the house so they could "duel.""

At least two shots were fired during the incident. No one was hit by gunfire or injured, Kirby said.

Read the full report from our partners at The Denver Post .