Data shows coal production in Colorado picked up in 2017 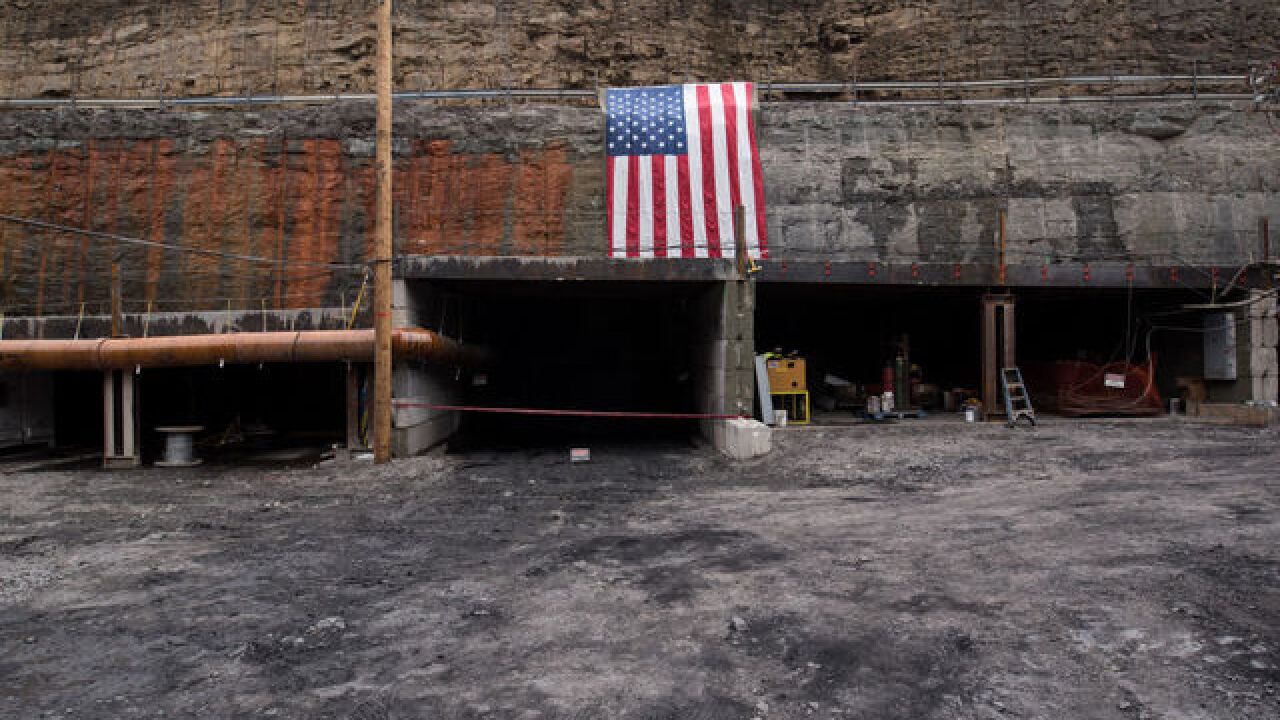 2017 Getty Images
Justin Merriman
<p>FRIEDENS, PA - JUNE 08: The entrance to the Corsa Coal's Acosta Deep Mine on June 8, 2017 in Friedens, Pennsylvania. The mine, which celebrated its grand opening on Thursday, is expected to create more than 70 new jobs and should produce 400,000 tons of metallurgical coal a year. (Photo by Justin Merriman/Getty Images)</p>

The Daily Sentinel reported Wednesday that data from the Colorado Division of Reclamation, Mining and Safety shows that statewide production in 2017 reached nearly 15.2 million tons, about 2 million tons (2 million metric tons) more than in 2016.