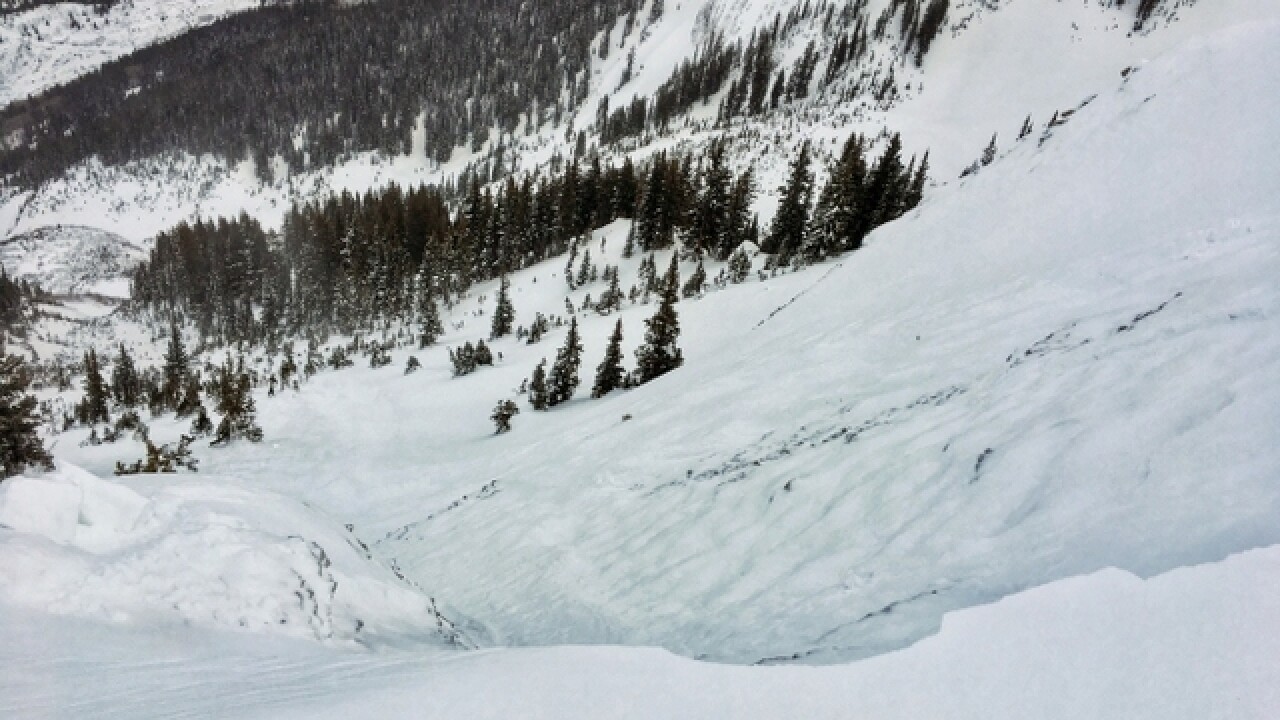 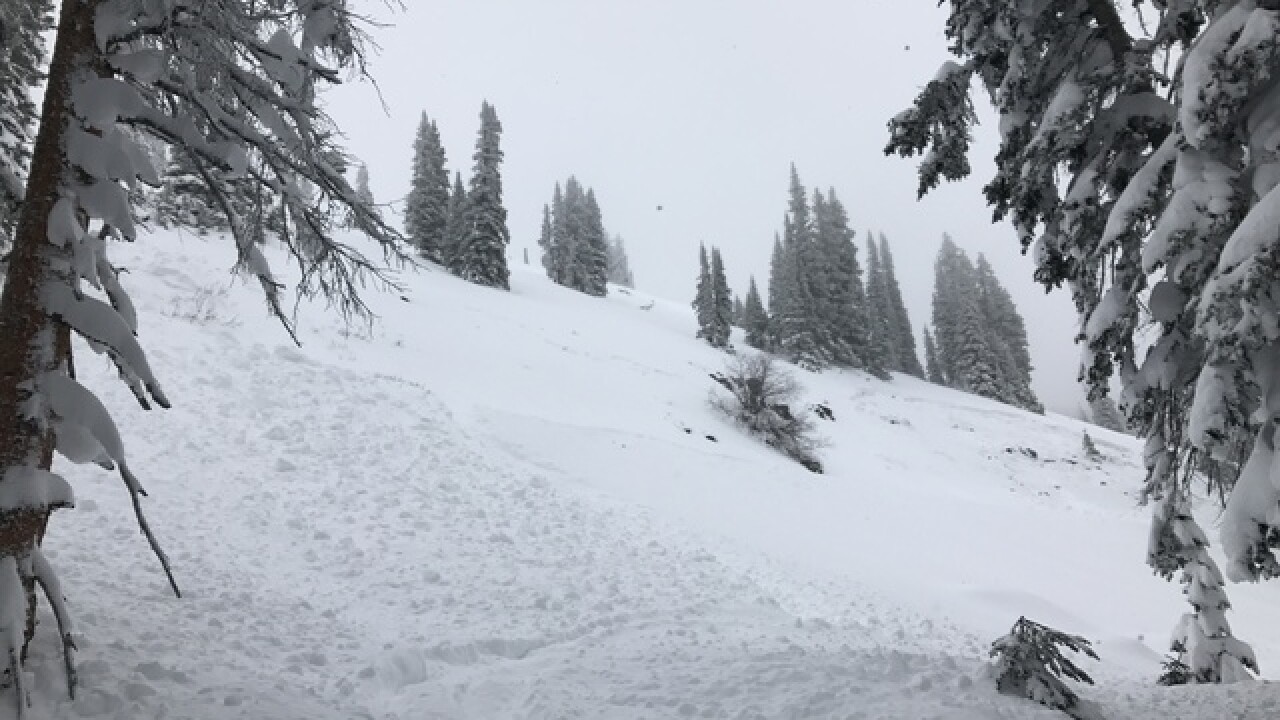 DENVER -- Through the start of the winter sports season, there already have been two avalanche-related fatalities in Montana and Nevada. Two Coloradans avoided such a fate with the help of training to survive avalanches.

The first true risk of an avalanche this year sparked with continuous snowfall in the mountains, stacking up several feet of unstable snow.

Through Tuesday and Wednesday, six considerable avalanche warnings were issued, along with two moderate warnings.

The Colorado Avalanche Information Center provided insight into the avalanche warnings, explaining the most dangerous conditions exist currently above and near the mountainous tree lines. Only a moderate warning exists below the tree line.

Authorities urge caution when planning routes, noting even skiers can cause an avalanche. Snowmobile drivers caused one such avalanche on Sunday, but escaped death due to avalanche training, one report said.

The report, one of several official avalanche reports over the past several days, details the struggle of a group of eight snowmobile operators who said they chose the wrong path that day based on conditions they experienced.

While traversing Buffalo Pass in the Rabbit Ears Pass area, two riders were overcome by four feet of snow.

Authorities say the group had extensive avalanche courses, and each of the riders that day were equipped with avalanche packs.

Search and rescue, which took just over 10 minutes, located both of the buried victims while they were still breathing.

Authorities are hoping other winter sport enthusiasts follow avalanche warnings and consult the Colorado Avalanche Information Center before heading into the elements.