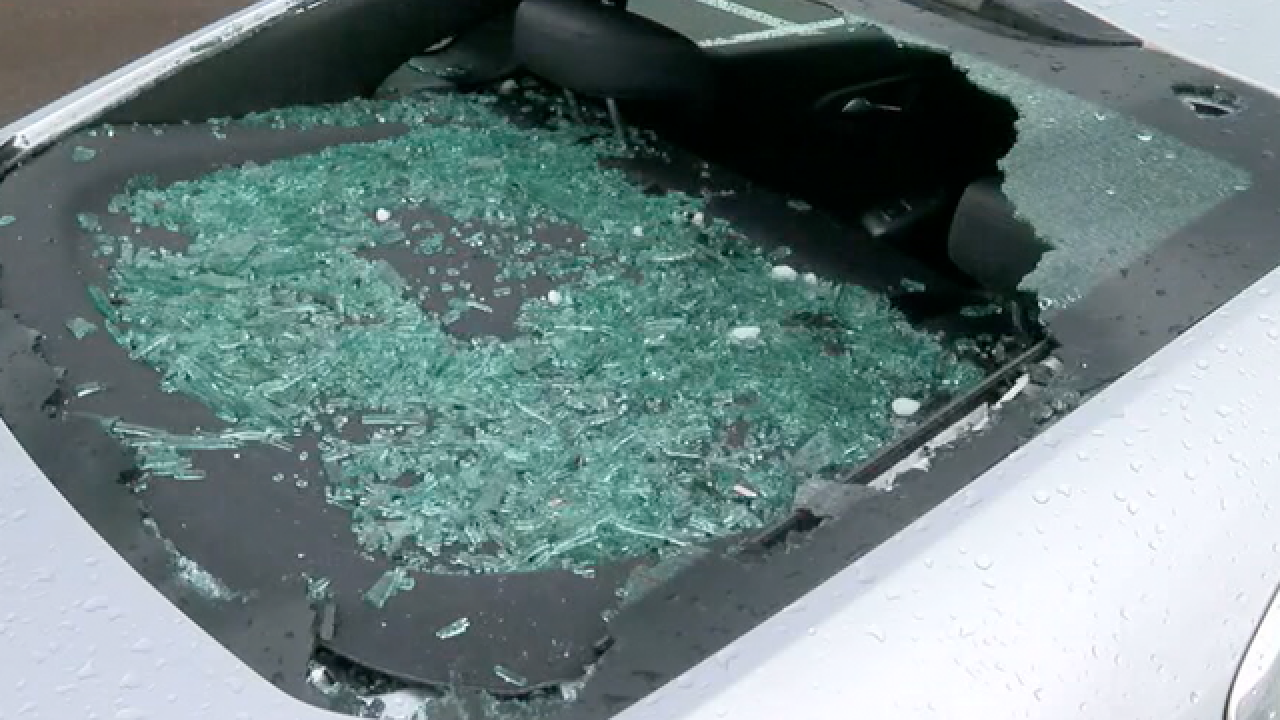 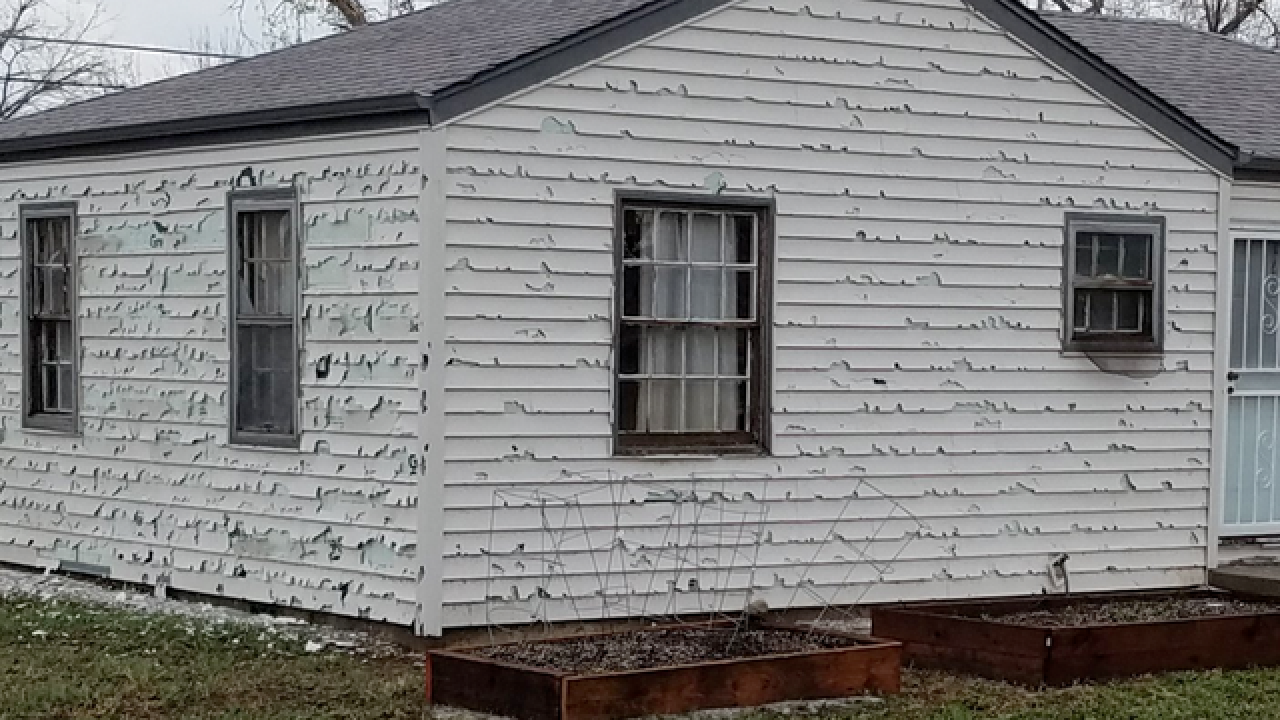 DENVER – Many in the area will be spending Tuesday assessing the damage done by Monday’s powerful storm that moved out as fast as it moved in, leaving damaged homes, cars, and businesses in its wake.

The west metro area was the hardest hit as baseball-sized hail pounded parts of Golden and Lakewood. Several homes in the area were seen Tuesday morning with stripped paint, holes, damaged windows and torn screens. The amount of damage is staggering, although the actual cost is not yet known.

In the same area, Colorado Mills Mall in Golden stood empty Tuesday. The mall was the scene of extensive flooding during the storm. Hail shattered skylights, allowing rain to pour in. Cell phone video shot inside the mall shows a chaotic scene as water covered floors and hastily-thrown plastic tarps covered merchandise. The building is structurally sound, but shoppers were forced to leave because of the flooding. It’s not clear how long before repairs are made that the shopping center will reopen.

The storm also hit the office of the Colorado Bureau of Investigation in Lakewood. The offices were flooded, several cubicles destroyed, and even some ceiling tiles fell off. No one was hurt. The entire staff in the Lakewood office is now working out of the headquarters in Denver.

Cars were not immune to the damaging forces of Monday’s storm. Golf ball-sized hail pummeled cars, smashing windshields and denting door panels and hoods. Several Colorado State Patrol cruisers were damaged during the storm and dealerships are reporting hundreds of damaged vehicles, too. At least 100 cars parked at the Lutheran Medical Center in Wheat Ridge had windows broken out and panels dented in.

Pea- to marble-sized hail and heavy rain fell in Greeley. The Greeley Tribune reports that firefighters rescued some people from flooded garden-level apartments. The Greeley Mall saw some flooding, too. However, the mall said it was just an isolated leak and stores would be open Tuesday as usual.

Beach Court Elementary School sustained extensive glass damage from the hail storm yesterday. It is closed today for clean up and repairs pic.twitter.com/kYn0ah9JEU

Parts of downtown Denver saw flooded streets. Some drivers at 38th and Blake got caught in the downpour and had to be rescued by the Denver Fire Department. Hail took out trees, damaged roofs and broke windshields.

The total cost of Monday’s storm is not yet known. In a typical season, the Front Range sees about $25-million in insured damage from hailstorms.

Southern Colorado could get the worst of the next potential round. The National Weather Service says there's a potential for heavy rain and flooding there, including Colorado Springs, Pueblo and Canon City after 2 p.m.